Another One Joins The Parade 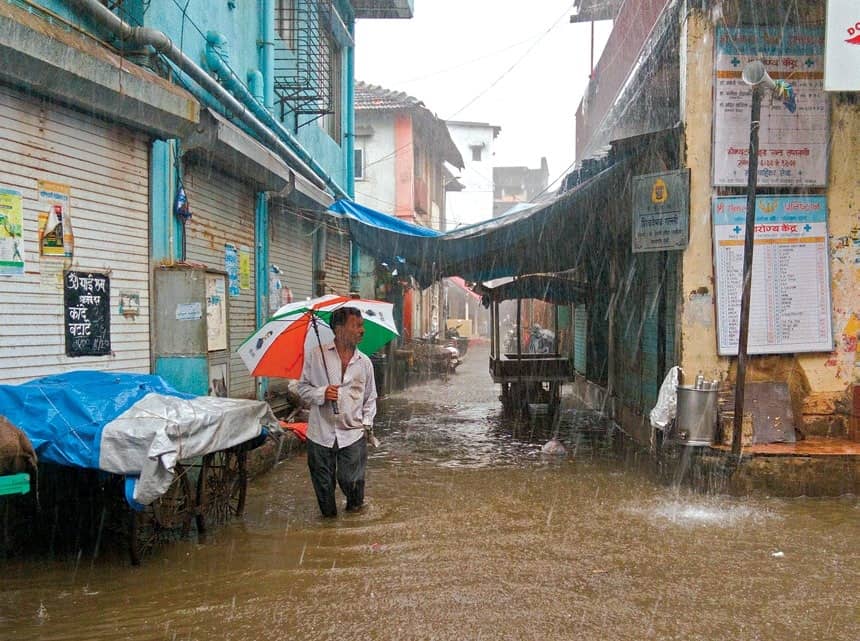 Motorola introduces an affordable edition to its latest series, the Motorola One Action. Nilofer Khan puts it to BP test bench.

Motorola has been a big contender in the budget smartphone market, ever since they first introduced the Moto G series. However, in recent times, the company has decided to target the upper-mid-range sector, with the launch of the Motorola One series. The One Vision was the first device that was part of the lineup, followed by the One Action, which was released in August. The phone largely offers similar features as the One Vision, but at a much lower price point. Here’s how it fares.

What’s Inside the Box?

The One Action features a 6.3-inch punch-hole touchscreen display with an aspect ratio of 21:9. It is powered by a 2.2GHz octacore Samsung Exynos 9609 processor, and runs on Android 9 Pie. It comes with 4GB RAM, and 128GB of inbuilt storage that can be expanded up to 512GB. 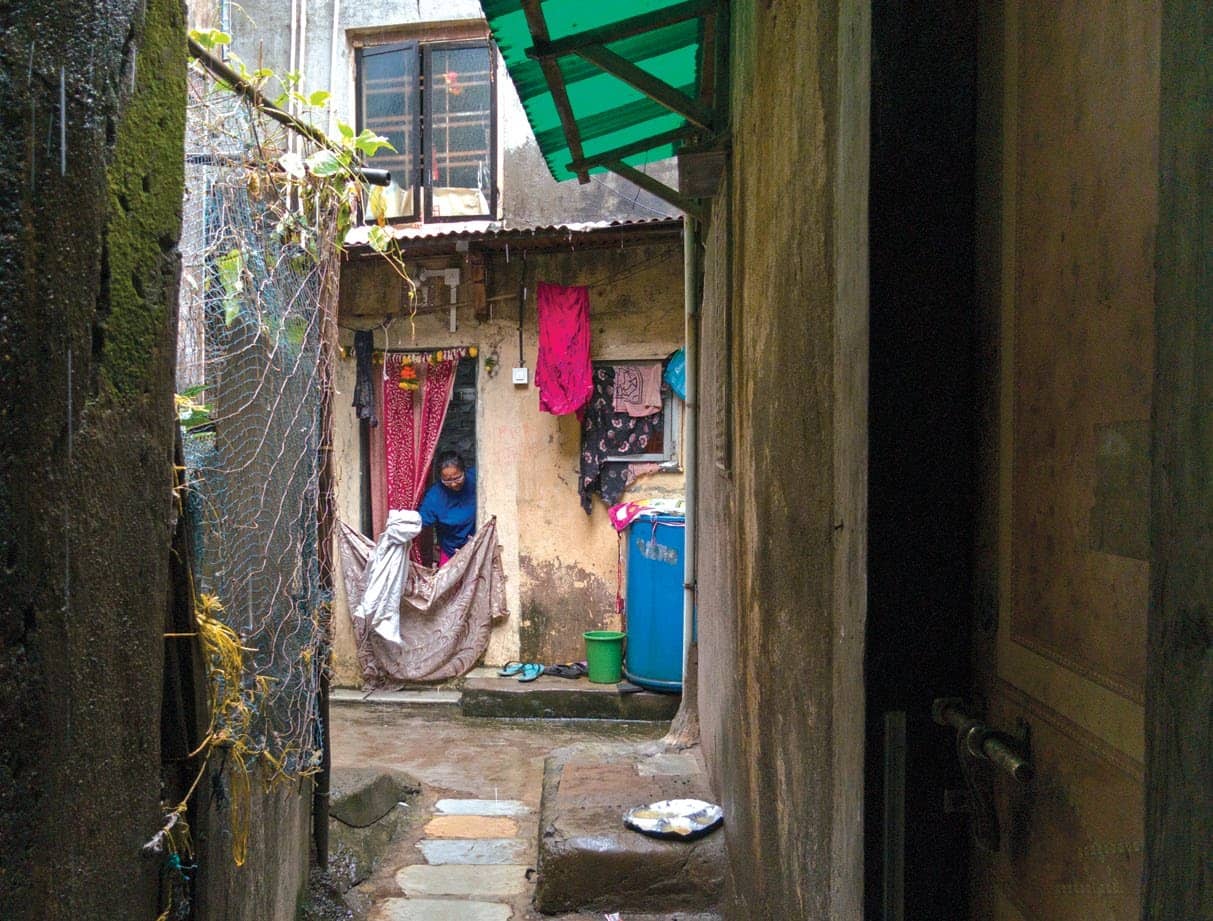 In the Cutout mode, the phone automatically removes the background and replaced it with a plain black background. The Spot Colour mode enables users to retain the colour of one object, while the entire background turns black and white.