HERE FOR THE LONG HAUL 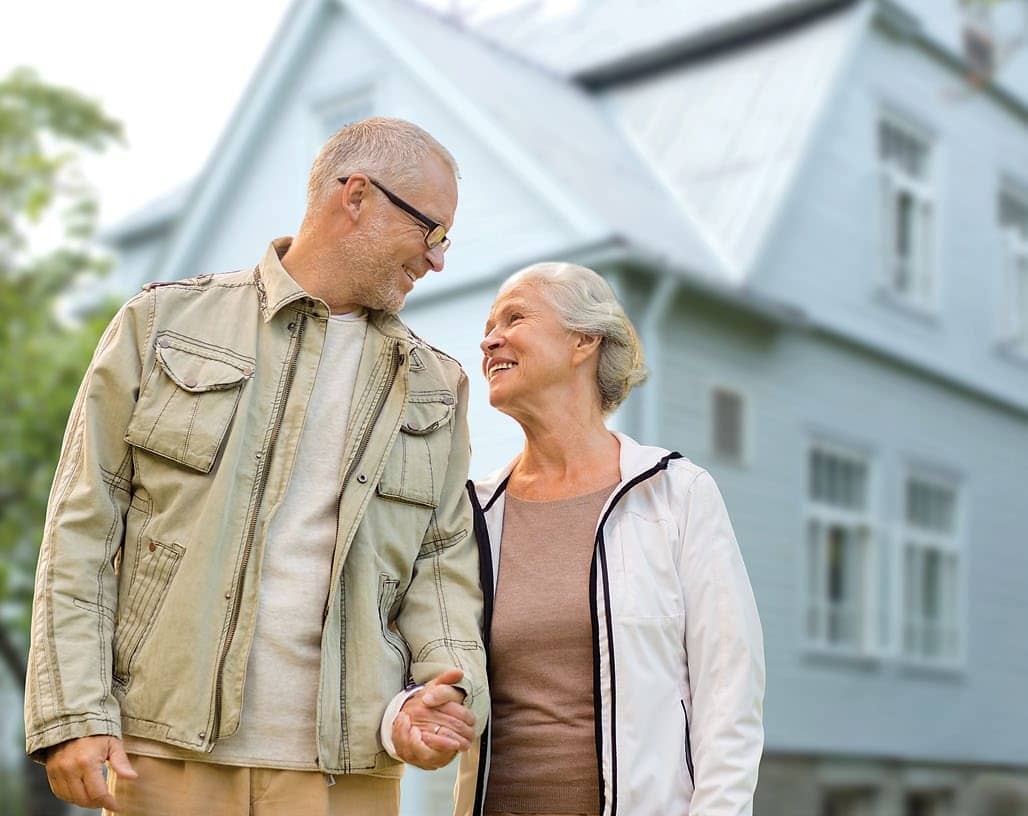 The changes you’ll need to age in place don’t have to be huge.

YOU READ A LOT about downsizing, age-restricted developments, and retirement communities, but there’s another reality at work regarding seniors and housing: Surveys show most older homeowners really don’t want to leave their homes of 30 or 40 years.

So then how do you make your home safe and functional when you know that, sooner or later, you may lose mobility or suffer declining health?

Actually, it doesn’t have to be a massive undertaking, says Joe Smith, a partner for 17 years with Owings Brothers Contracting, which has won numerous industry awards for construction and design—it’s about a lot of small, relatively inexpensive, changes to the home. (More on those in a bit.)

But first, there’s another trend he sees going on that could be an alternate answer to aging in place: Let’s call it “Living like The Waltons.”

“We’re seeing more cases of ‘merged living,’” says Smith, “where the multigenerational house will be adapted for use by the parents, the grown children, and the grandchildren to live together.” And in some cases, it’s the parents bankrolling changes to a home to accommodate the whole brood.