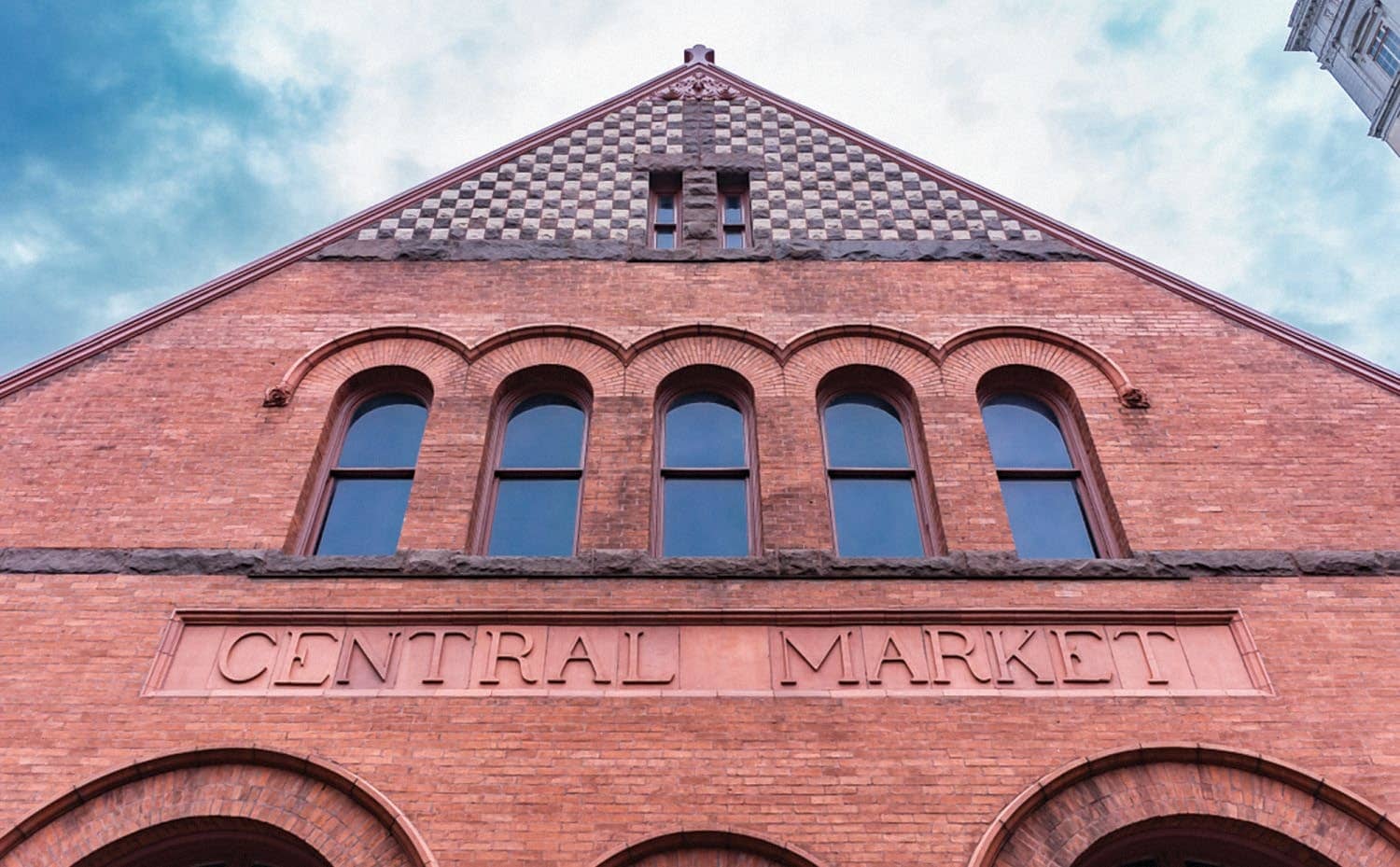 We never thought we’d say these words, but Lancaster, Pennsylvania, is having a moment right now. Known for so long as “the place with the Amish buggies,” this city, located in the hilly commonwealth countryside (and only a quick hour-and-a-half drive from Baltimore), has recently emerged with its own personality. And it’s a surprisingly hip one.

Surprising because, well, it’s just so dang old. Lancaster—one of the oldest inland cities in the United States—was settled in 1709 by German immigrants known as the Pennsylvania Dutch. It officially became Lancaster 20 years later, when a British citizen named it after his hometown in England. (Locally, Lancaster is pronounced “lank-iss-tar” not “lan-kast- ar.”) It even served as the nation’s capital for exactly one day during the Revolutionary War—September 27, 1777.

Today, the Lancaster Central Market—open Tuesdays, Fridays, and Saturdays—is the heart of the city and its revival. Around since 1730, it’s the oldest continuously run public farmers’ market in the country. On one fall afternoon, post-yoga women peruse French breakfast radishes at Groff ’s vegetable stand. Kids chow down on whoopie pies, a cakey cream-filled chocolate treat that originated in Lancaster County, and retirees shop the long aisles, illuminated by skylights overhead. There’s something for everyone—African cuisine, Cuban sandwiches, aged goat cheese, and more herbs and grains than you could use in a lifetime—a fusion of old and new.

That seems to be what Lancaster has done so well—hold on to tradition (Mennonite men in their straw hats and beards selling butchered meats) while embracing innovation and the future (countless boutiques and a restaurant scene The New York Times called “a global feast in an unlikely spot.”) And while you might head home and start Googling condos in The Lancaster Press Building (it’s a four-minute walk to the market), an even better idea might be a day trip or an overnighter in a place that’s easily walkable and pleasant in all seasons (albeit a bit nippy in winter—pack accordingly).

Lancaster’s food scene has grown into more than just the chicken pot pies and apple dumplings of the Pennsylvania Dutch.

To start the day, Commonwealth on Queen is a go-to for brunch, with a menu overflowing with toasts, though the real star is a smoked salmon and arugula eggs Benedict. Similarly, the Bistro Barberet & Bakery, owned by former Le Bec-Fin executive pastry chef Cedric Barberet, features a lovely bistro menu, but its standout is the bakery, brimming with all the favorites: crème brulée, tiramisu, tarts, macarons, croissants, and eclairs indulgently filled with vanilla, pistachio, and dark chocolate cream.

We’re partial to Max’s Eatery, too, a foodie’s diner that’s perfect for kids. Breakfast is served all day, and even as an adult, it’s amazing how magical a cereal bar with unlimited refills of Fruit Loops and Lucky Charms sounds.