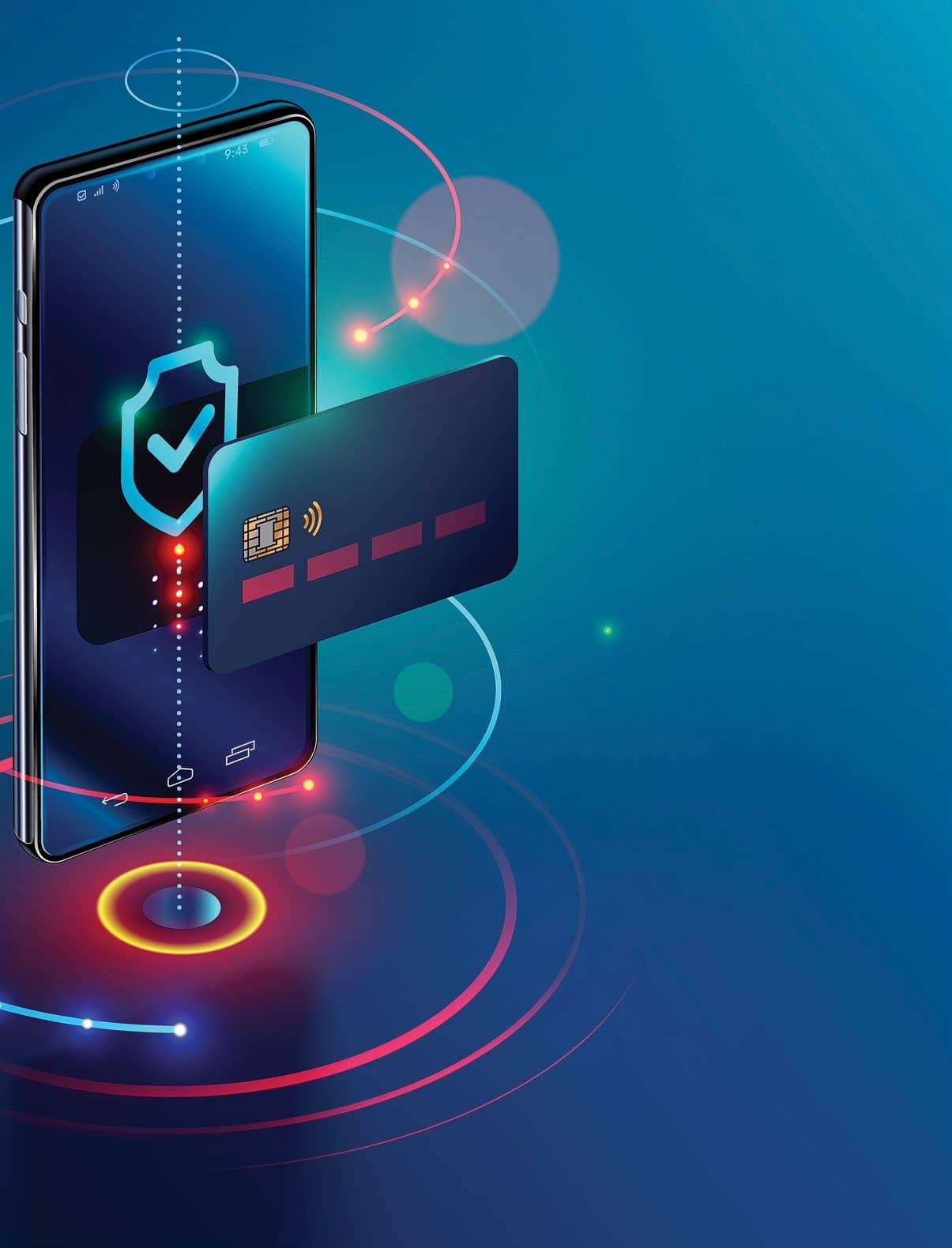 TECHNOLOGY IS TRANSFORMING THE FINANCIAL-SERVICES LANDSCAPE.

WELCOME TO THE BRAVE NEW WORLD OF BANKING AND INVESTMENT: Blockchain and bitcoin have entered the mainstream discourse, Gen Z barely knows what checks are, and chatbots are the new face of customer service. Oh, and you might want to check your Venmo notifications—you probably owe someone for something.

With a number of new trends shaking up the industry—the move toward digitization chief among them—it’s no surprise people are wondering what the bank of the future will look like. Over the past two decades, we’ve become a society of smartphone sorcerers (or spoiled, on-demand brats, some could argue), summoning food, rides, and entertainment at the tap of a screen. Amid all the digital disruption, is banking bound to become yet another commodity?

“Everyone wants a piece of banking right now,” says Matt Martin, retail market manager for PNC Financial Services Group. “The biggest disruptors in the marketplace will be nontraditional players like Apple and Amazon, and it’s going to be a gamechanger.”

According to Samson Williams, principal consultant at global technology advisory Axes and Eggs, it’s not a question of whether big tech companies will trickle into the banking scene, but when.

“It’s time to reimagine banking as an action verb,” Williams says. “How can we do banking better? Look at what Netflix did to reimagine movies—they got rid of the noun, the movie theater. If you separate ‘banking’ from ‘banks,’ you end up with your smartphone.” 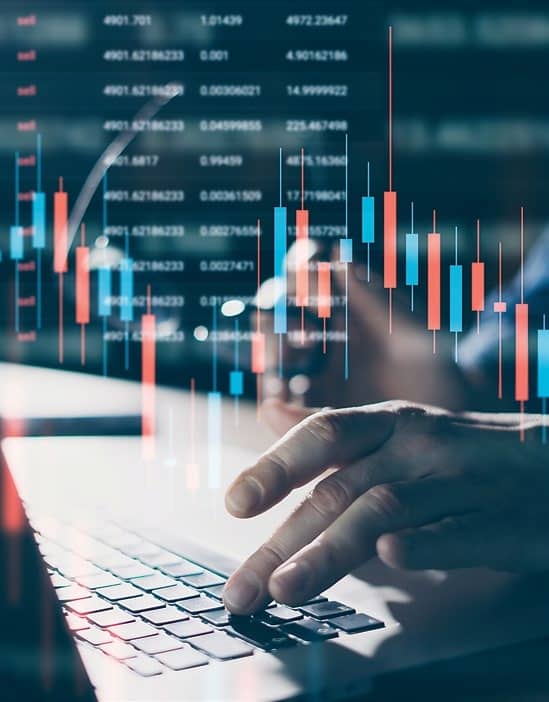 Williams believes that cell phone companies will be the biggest industry disruptor, with Amazon (and its unparalleled customer service) coming in at a close second. Already, we’re seeing a revolution of digital payments that take cash out of the equation: Apple Pay, Apple Card, Venmo, Snapcash, Facebook Pay.