A New Contraceptive For Men 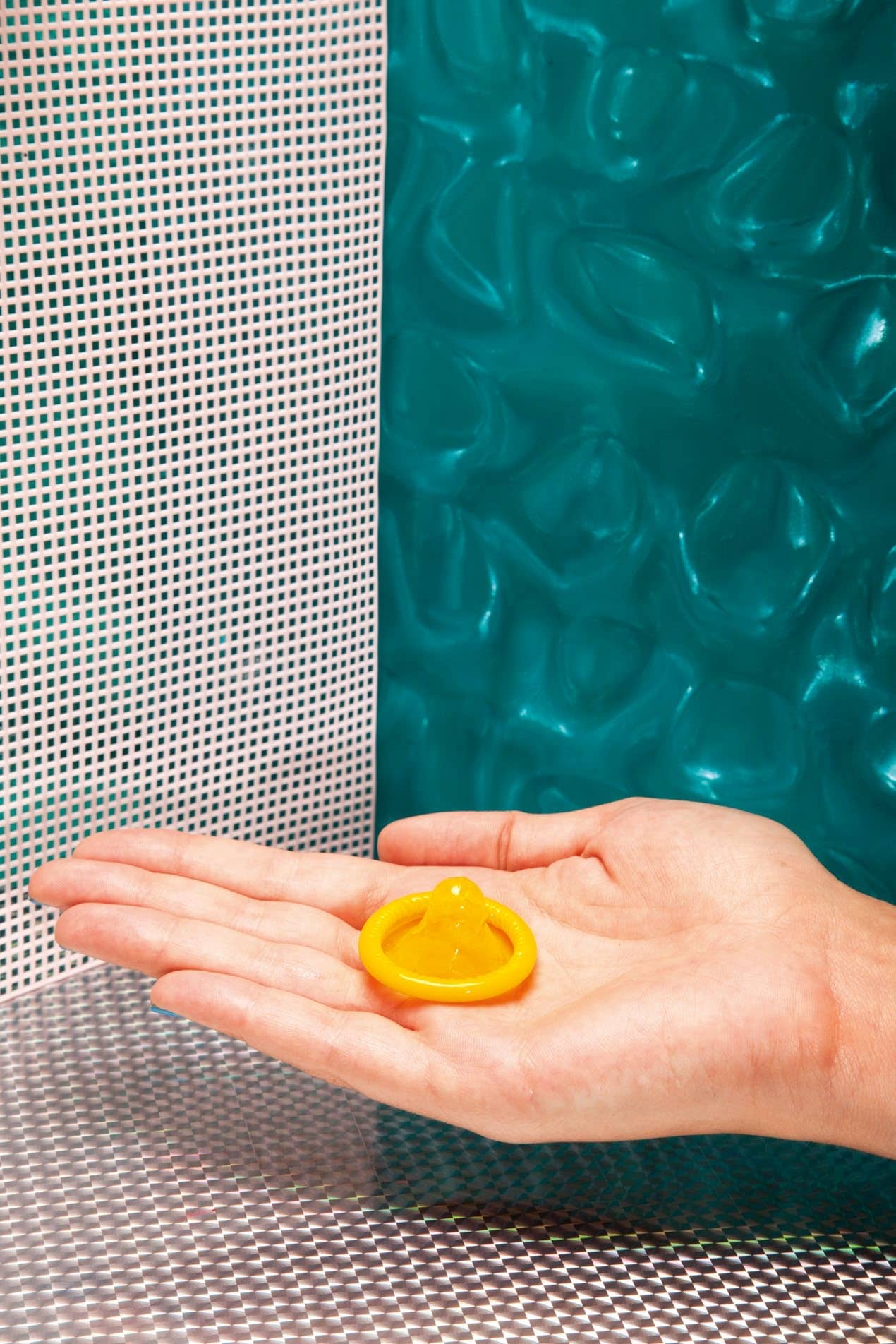 Forget condoms and vasectomies. A new contraceptive for men could just change the way we practise family planning
Basil Sim

ON 25 MARCH 2019, Time magazine published an article about a new male birth control method that’s currently in the pipeline. According to research presented by the Los Angeles Biomedical Research Institute and the University of Washington, the new pill-based contraceptive has passed initial human safety tests. During clinical trials, it altered test subjects’ hormone levels to drastically reduce their sperm production – with negligible impacts on libido – thus effectively acting as a birth control method. Although minor side effects such as fatigue and acne were reported, none of the men in the test opted to stop taking the pill, which points to its efficacy. Should research and development go as planned, the as yet unnamed pill could be lining store shelves in a decade.

Such groundbreaking advancements could revolutionalise the way couples practise safe sex and approach family planning. However, after decades with currently available methods, one can’t help but think if such developments are offering solutions to problems that no longer exist.

According to Dr Julian Ng from Dr Tan and Partners, a men’s health clinic, patients who enquire about contraceptives are mostly already considering permanent options. “We do have a few enquiries about male contraceptives, but most of the time, men are asking for procedures such as the vasectomy,” he said.

Outside of Singapore, however, views may be starting to change when it comes to birth control methods. When asked about the potential demand for the new contraceptive method, Dr Ng felt that the development would find favour with many people.

“Surveys done in the United Kingdom and the United States have shown that 70 to 80 per cent of male respondents do actually welcome the opportunity to share the responsibility of preventing unwanted pregnancies,” he said.

“Here in Singapore, I think men will be reluctant to use it initially, but over time, if there is sufficient public awareness and government support as well as advocacy by healthcare professionals, attitudes may change,” Dr Ng added.

As for his views as a healthcare professional, he shared, “I’m all for it. I like the idea of men sharing the responsibility of family planning. Preventing unwanted pregnancies shouldn’t be a one-sided thing.”

The introduction of a reversible male contraceptive method could alter gender roles and relationship dynamics across social classes, in addition to changing the way people practise family planning.

“For lower income families in the US, not using contraceptives is often a sign of trust between men and women in committed relationships,” shared Aliyah Hamid, an assistant professor of sociology at Singapore Management University (SMU).

“I think what’s worth looking into instead is why the pill was invented for women originally, and why a male contraceptive hasn’t been developed until now,” she suggested. “Gender norms are often not as progressive as we would want them to be. My worry is that even if a contraceptive method for men is developed, the onus will still be on the women to pop their version of the pill.”

Professor Aliyah shared that cultural changes were important in advancing gender equality on a greater scale – a new contraceptive may not suffice. Without these changes, identifying if the new method has any significant impact on heterosexual relationships and any associated challenges may be difficult.