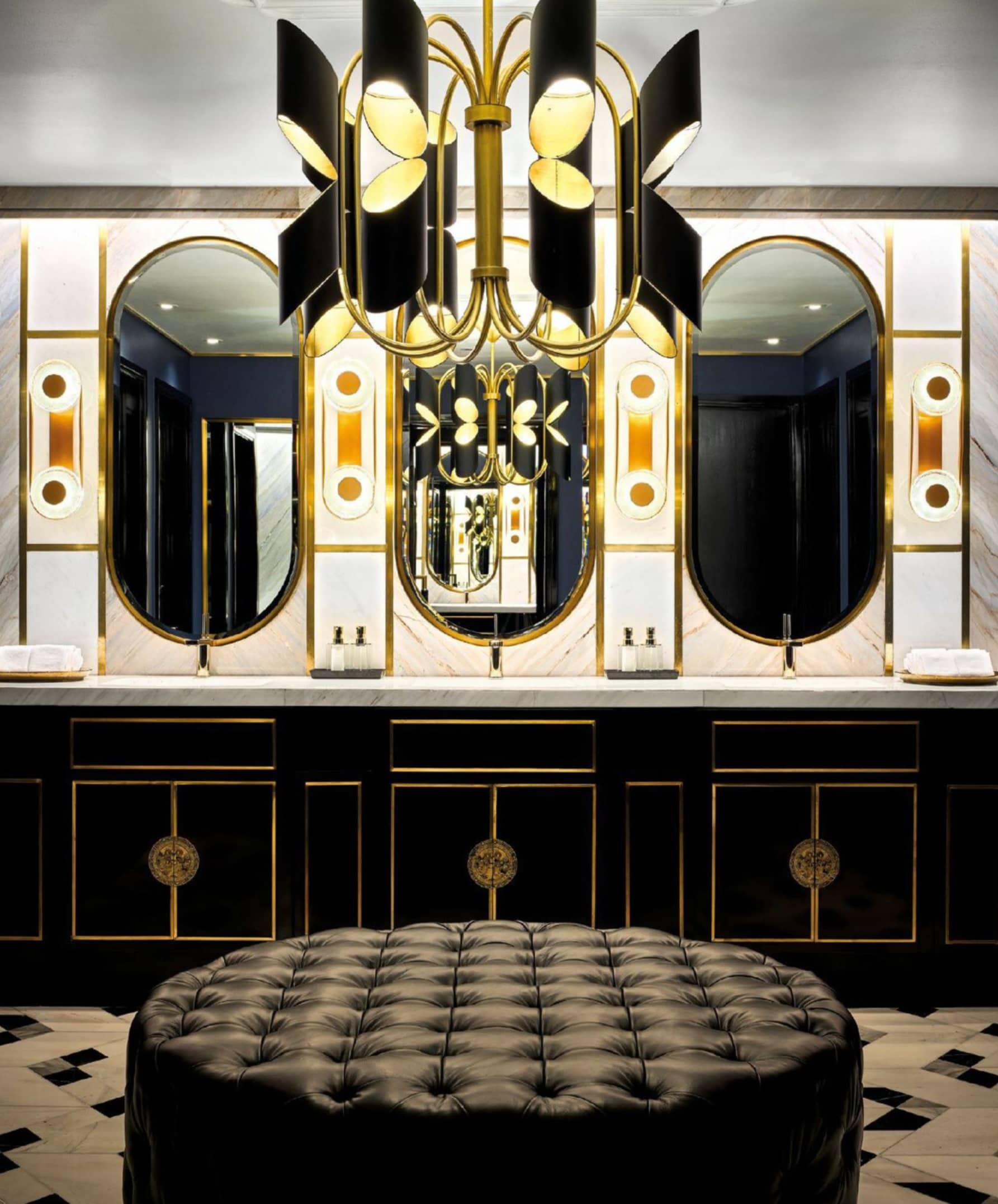 A chat with William Harris, one of the founding partners of Avroko, on what the New York design powerhouse is doing in Asia
Juliana Chan

THE WORK SPEAKS FOR ITSELF.

You may sum up all of your resolve to be unimpressed, but the moment you walk into a space that is designed by Avroko, you are defeated. It isn’t just the evident level of taste or opulence. There is something else in the artfully orchestrated symphony of lines, light and textures that elevates pleasure, whether from dining, lounging or even using the loo (the opposite page shows the washroom at Nanbei in Bangkok).

Avroko’s work has established it as a leader of the hospitality design pack. Since its founding in 2001, it has expanded to four offices in New York City, San Francisco, London and Bangkok. The brand’s portfolio includes restaurants, bars, hotels and retail projects in 32 cities across 22 countries, with every project adding on to its reputation for creating spaces thoroughly imbued with the wow factor. As founding partner William Harris shared, there is a secret to creating such successful spaces, beginning with the process itself. 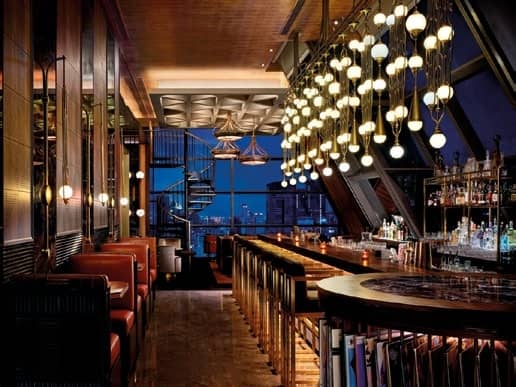