How To Reach Your Personal Best 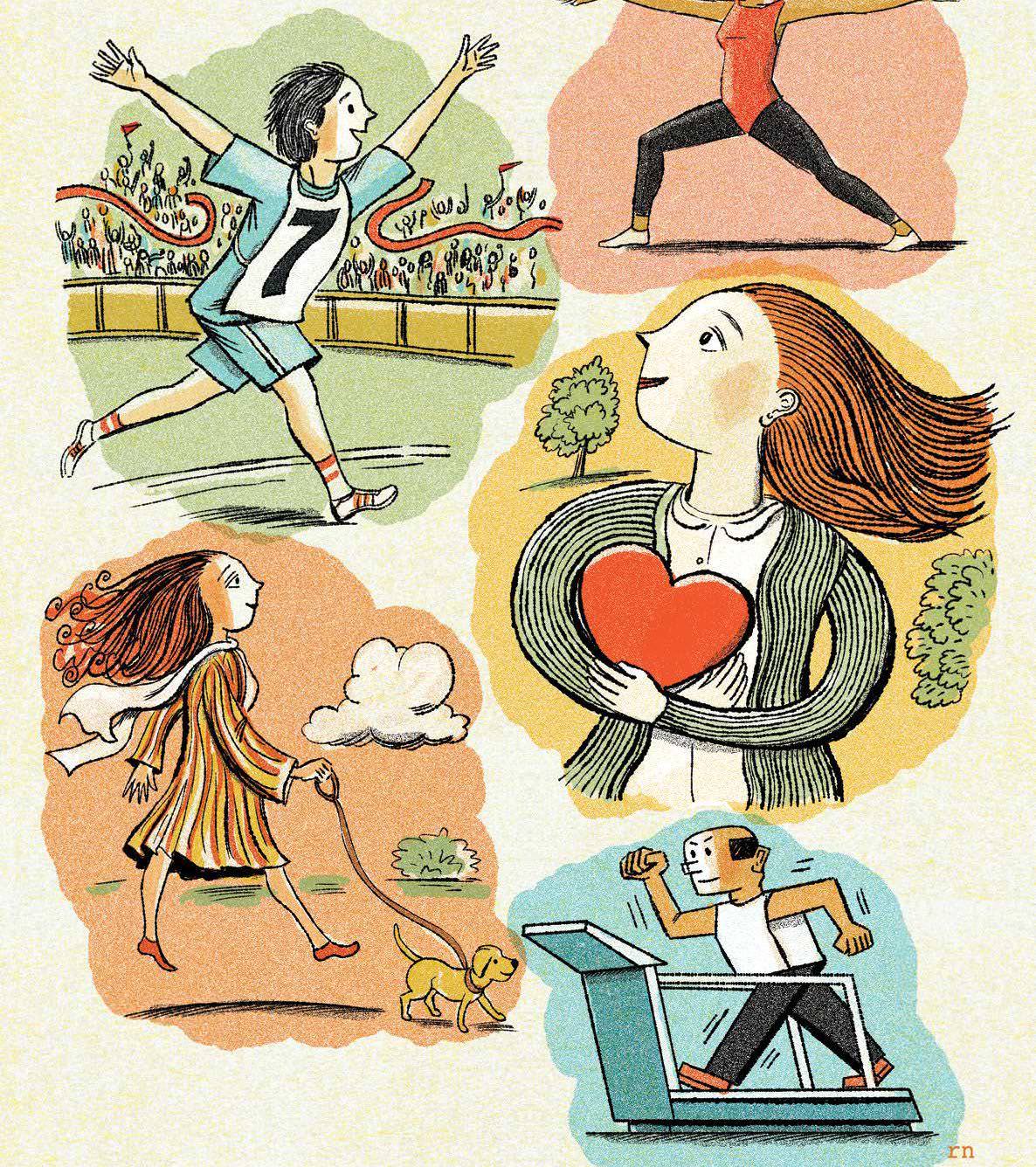 Are you getting in your own way when it comes to reaching your goals? Know yourself, and make your personality work in your favor.

With a fresh new year ahead, you tell your-self that this time you’re really going to toss out some of your bad habits. You’ll clean up your diet, walk every day without fail, drop 10 pounds or accomplish some other goal that seems to dangle just out of reach. Then the new, good intentions meet the old you, and your forward momentum fades into the same old patterns. Sound familiar?

Wherever we go and whatever we attempt, we take ourselves along – and sometimes get in our own way. When we reach for a new goal, our personality shapes the attempt.

“Personality traits, these basic dispositions we have, are something we carry around like luggage; they affect all of our decisions, our behaviors and, ultimately, our outcomes,” explains Ryan Rhodes, PhD, professor of exercise psychology at the University of Victoria in British Columbia, Canada.

Understanding your personality and how your unique collection of traits affects your ability to achieve objectives can help set you up for success and get you past barriers you’re ready to leave behind.

Our personalities consist of a collection of traits that don’t change much over time.

Many systems have been used to classify key personality traits, but the one that has gained the widest acceptance and use among scientists is the “Big Five” model. It divides personality into five major traits: openness to experience, conscientiousness, extroversion, agreeableness and “neuroticism,” which is a loaded term with some outdated connotations, explains Colin DeYoung, PhD, associate professor of psychology at the University of Minnesota in Minneapolis. “In personality research, it basically refers to one’s tendency to experience negative emotions,” he says.

Each of these traits is on a continuum. Every person expresses each trait to a greater or lesser degree, depending on where he or she falls on the continuum for that trait. Those who fall on the low end of the scale show little of that trait, while others are on the upper end, strongly exhibiting the trait.

Personality traits alone don’t determine how well we do in our pursuit of our goals. Pain or fatigue from arthritis may flout your best efforts, and there are often subconscious factors influencing our actions that we’re not fully aware of.

It’s also important to understand that traits don’t exist in silos, says Matthew Miller, PhD, chief science officer for Perk Health, a company that uses personality-based coaching to help people adapt to wellness behaviors. “There’s synergy between traits; for example, if someone scores high on openness but lower on conscientiousness, then finding new things that keep them interested in being active is doubly critical.”

Given a clear description of personality traits at the higher and lower ends of their ranges, most people are pretty good at recognizing themselves, says Mark Leary, PhD, professor of psychology and neuroscience and director of the Interdisciplinary Behavioral Research Center at Duke University in Durham, N.C.

How strongly you’re expressing a particular trait can fluctuate throughout the day. “Sometimes we may feel more anxious in certain situations,” he says. But, in general, “we have a favorite resting point that our nervous systems are most comfortable with.”

It can be hard to avoid the personality patterns that derail our goals. However, if we understand where we are on the continuum of each of the Big Five traits, we may be able to improve our results with personality-specific strategies, says Kathryn Wilson, PhD, a postdoctoral research fellow at Virginia Polytechnic Institute and State University in Blacksburg.

Following are just a few examples, looking at each trait. Each includes a personality associated with that trait, the positive aspects and pitfalls common to them, and trait-specific strategies to reach goals. In these cases, the goal is improving fitness – one that’s important for managing arthritis symptoms but that’s often difficult to achieve or maintain. The principles apply, however, no matter what your goal.