Quality Time With Matt Graham
SELF-RELIANCE ADVICE FROM THE MAN WHO MAKES MINIMALISM LOOK EASY!
Michael D’Angona
Survival expert, check! Primitive skills instructor, check! Rock climber and triathlete, check! These are all true statements without a doubt, but what truly exemplifies Matt Graham as “exceptional” is his ability to make even the most difficult challenges when deep within the wild appear as a Sunday stroll through a neighborhood park. While some outdoorsmen perceive their time out in nature as a challenge or a virtual “Mother Nature against me,” Matt’s philosophy is quite different. Since a very young age, he has developed a bond — or even more accurately, a relationship — with the outdoors that few people can emulate, let alone, fully understand.

Matt’s unique approach to surviving in diverse environments originates from his love of primitive skills, ancient weapon making and proficiency, and his ability to use little or no modern gear when immersed alone in the heart of nature.

With such specialized skills and outside-the-box mindset, Matt has become one of today’s leading primitive survival experts. Because of this, he is in demand on-screen and as a consultant behind the scenes of such notable television shows such as “Dual Survival,” “Living Wild,” “Dude, You’re Screwed,” “Survivorman” and “The Amazing Race.”

In our exclusive interview, Matt opened up to ASG about his survival philosophy, what pushes him to his uppermost limits, and why he always has that never-fail, big smile on his face. 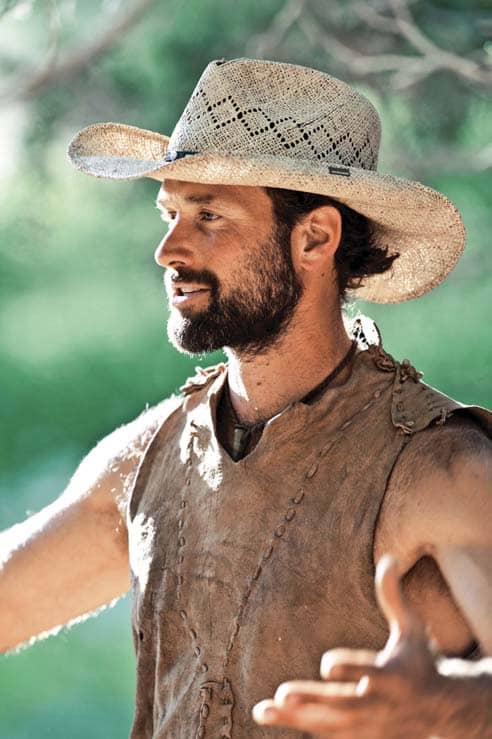 AMERICAN SURVIVAL GUIDE Who influenced you to explore the wide world of nature in general and survival specifically?

MATT GRAHAM If I look back, there have probably been many people that have influenced my path with nature. Some in major ways, and some more subtle. The first two people that really gave me some insight and inspiration to native skills were a curator at a museum in Yosemite National Park and a native Miwok woman living there. I had moved to the valley to climb when I was 17. I would often sit for hours watching the Miwok woman — I believe her name was Lucy — making baskets and long beautiful cordage from milkweed fibers.

The curator taught me how to make my first friction fire. He also made beautiful sinew backed juniper Ishi-style bows, processed acorns, and would make elaborate carrying nets from milkweed or dogbane fiber! I was a climber and mountain runner at the time, but this exposure had me take a deeper look at my interaction with nature. I spent the next few years wandering the Sierras on foot and practicing these skills.

In my early 20s, I was searching for a bigger community of people engaged in connected outdoor living. I saw an ad in a magazine for Boulder Outdoor Survival School, but it was in Utah! I had never been there and didn’t own a car. Nonetheless, I tied a few things to my bicycle and peddled over from California. Immediately I fell in love with the land and met several mentors—to name a few: Breck Crystal, Dave Wescott, David Holiday. They have all taught me many things along my journey to becoming a teacher myself and have become good friends since. 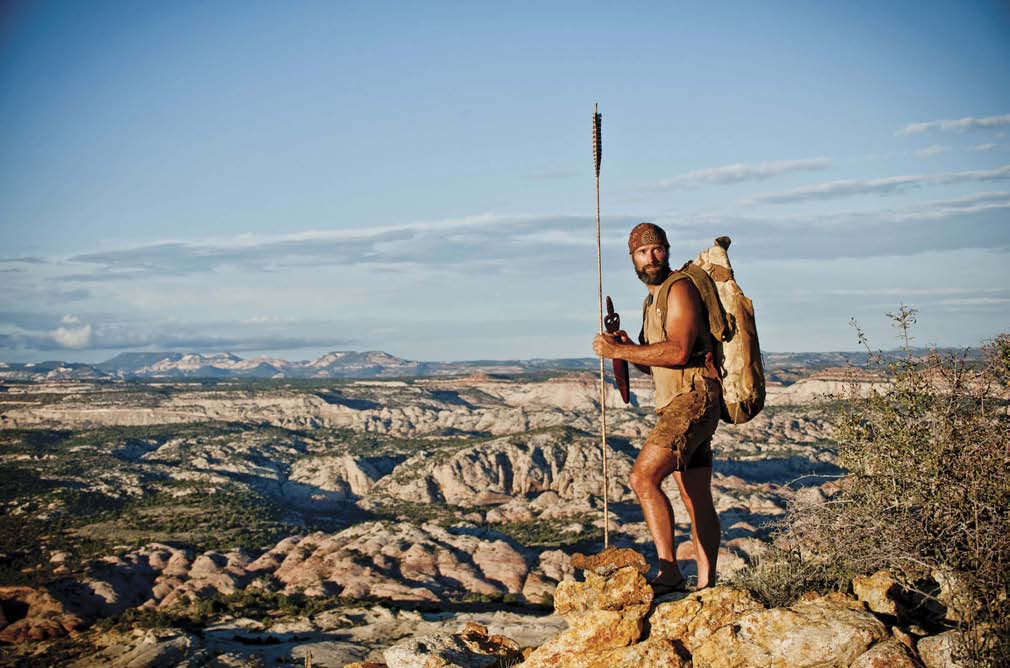 ASG What, for you, is ideal while living under survival conditions? To be alone, with a partner, or in a small group?

MG Physically it’s often easier alone. However, the experience of having a group work cohesively together in a wilderness environment may be one of the best feelings ever! 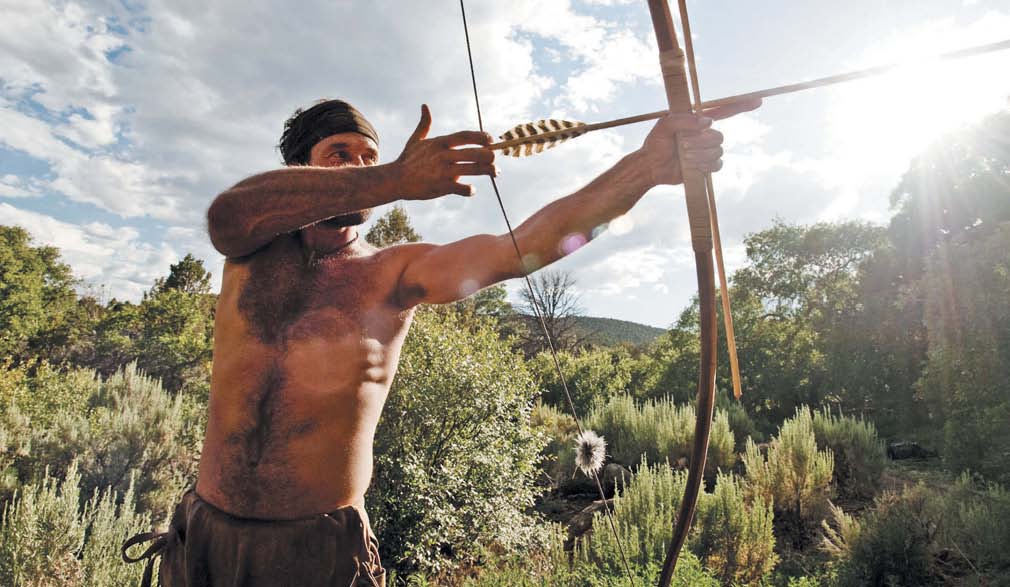 ASG Humans are naturally social animals. Was it a challenge for you to spend long amounts of time without interacting with other people?

MG Truth is, it’s a bit of a conundrum at times for me. I’m very social as well, and I also thrive when pushing myself, and immersing deep into the land. Even though I’ve spent up to six months at a time alone in the wilderness, I had always felt like it was a short amount of time in the grand spectrum of my life. I feel most alive when I’m raw with the land, and I’d love others to see their connection with the earth too. Rewinding humanity in an advancing technological existence is a process that needs gentle massaging. 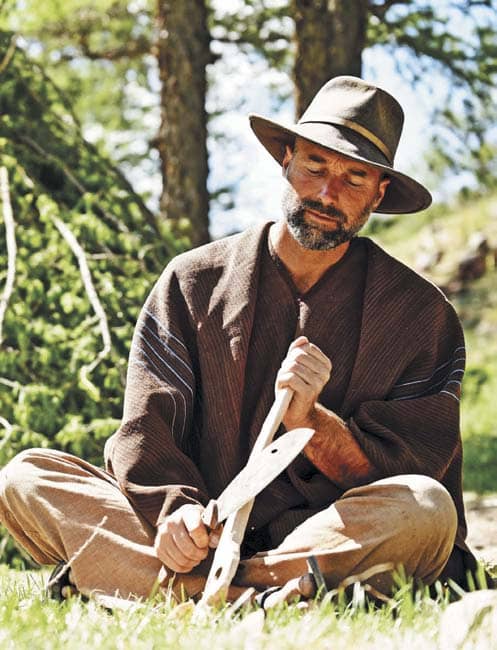 ASG On that same subject, how would you recommend to a normal Joe how to prepare for long-term isolation from other people?