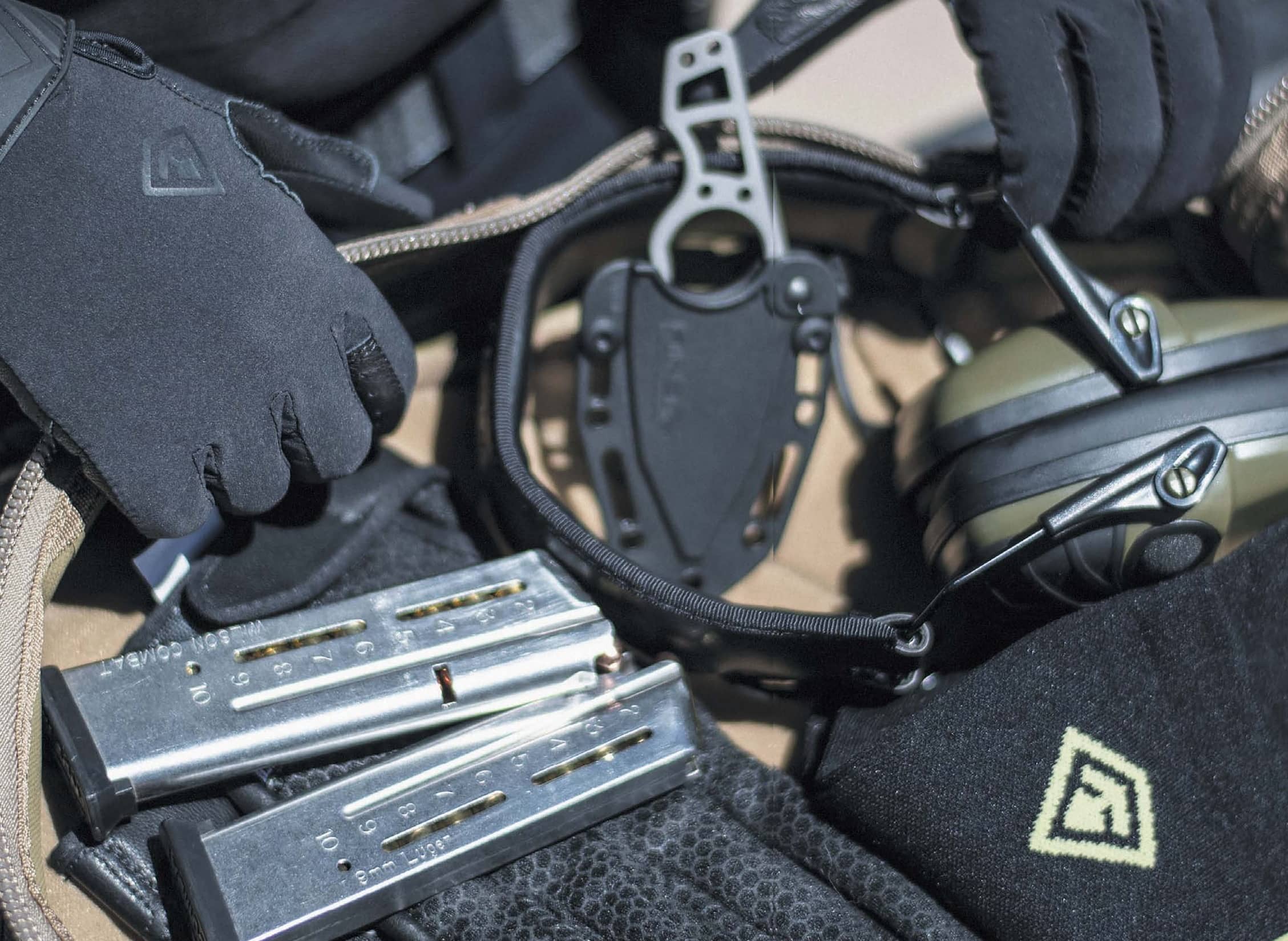 When I joined the Army back in the mid- 1980s, the gear we were issued was often manufactured by the lowest bidder, and that usually resulted in the military getting what they paid for with gear that could be counted on to tear, spring a leak, or break a buckle just when you most needed it to perform. Another problem with gear back then was that it seemed to take so long to get through all of the levels of approval needed to get it issued that by the time it made its way to the troops, it was often obsolete!

Well, let me tell you, times have changed since I began my military career almost four decades ago. I have witnessed nothing short of an “industrial revolution” in terms of the quality, selection and relative lightning-fast speed that it takes to get new gear to the troops.

There are several companies that could be considered the “usual suspects” when it comes to innovation, selection and quality tactical products. Brands such as Blackhawk, 5.11 Tactical, Spec-Ops Brand, Condor and a relative few other elite manufacturers have historically led the pack in tactical gear and clothing production. But, when it comes to innovative and versatile gear with an out-of-this-world level of quality and price points kept down here on Earth, First Tactical is not only on par with more widely known tactical gear producers, they have earned a spot at the tip of the spear. Their large selection of top-quality gear is offered at prices that are reasonable enough to make their products realistic options for everyone from elite military, LE and first responders to those of us who have to watch our budgets like a hawk!

With my past experience in using First Tactical clothing and gear, I’d be lying if I said that my expectations were not extremely high when my editor asked me to review a few of their newer products. What follows is my experience with products from three different categories: bags, knives and flashlights. 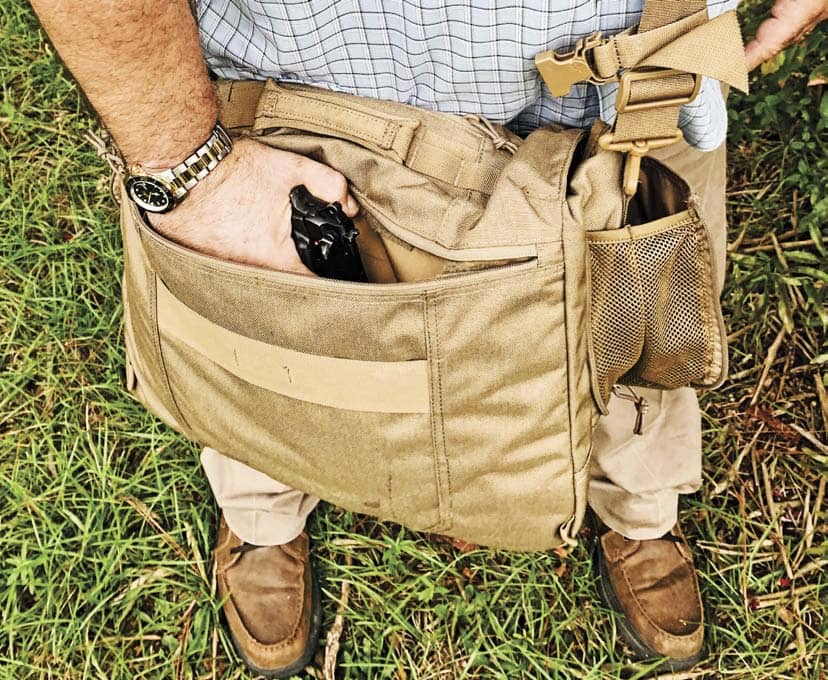 There was a time when I would not be caught dead wearing a side satchel aka “man-purse,” but life is funny like that. As I progressed in my career and had more and more leadership as well as administrative responsibilities added to my daily activities, it soon became a necessity to have some sort of bag or briefcase-type container to hold my laptop, paperwork and other admin essentials as well as key parts of my EDC.

The farther I moved up the ladder, the more it became necessary for me to travel on both military and civilian aircraft, so having a carry-on bag such as a satchel became my preference over alternates such as a day pack because I found that I had much easier accessibility to, and control over, the contents of my bag through a side flap than I was able to get with a top-entry backpack. Over the years, I have had more styles and brands of side bags than I can remember and while the majority of the ones I used had specific features that appealed to me, I have yet to find one that had as many appealing qualities as I found in the Summit. Of course, there are a few areas I’d like to tweak so they better suit my needs but overall, you can’t beat the quality, value or versatility of this satchel. 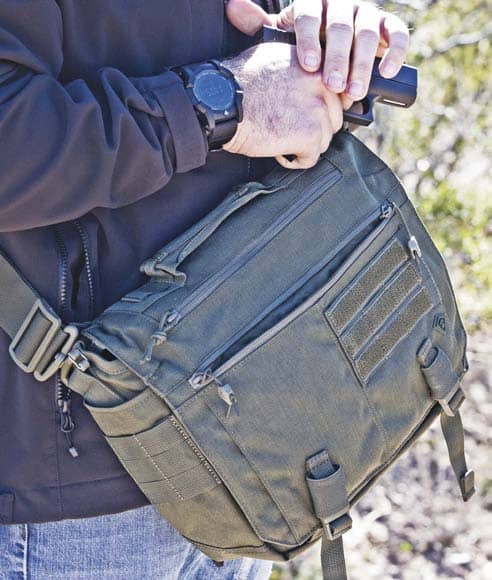 There is an old Army adage that if you put a soldier in a padded room for an hour with three steel ball bearings, one would end up disassembled, one would be broken, and one would be missing! This has always stood true for me when it comes to gear and gadgets, and it has carried over to the way I treat my gear.