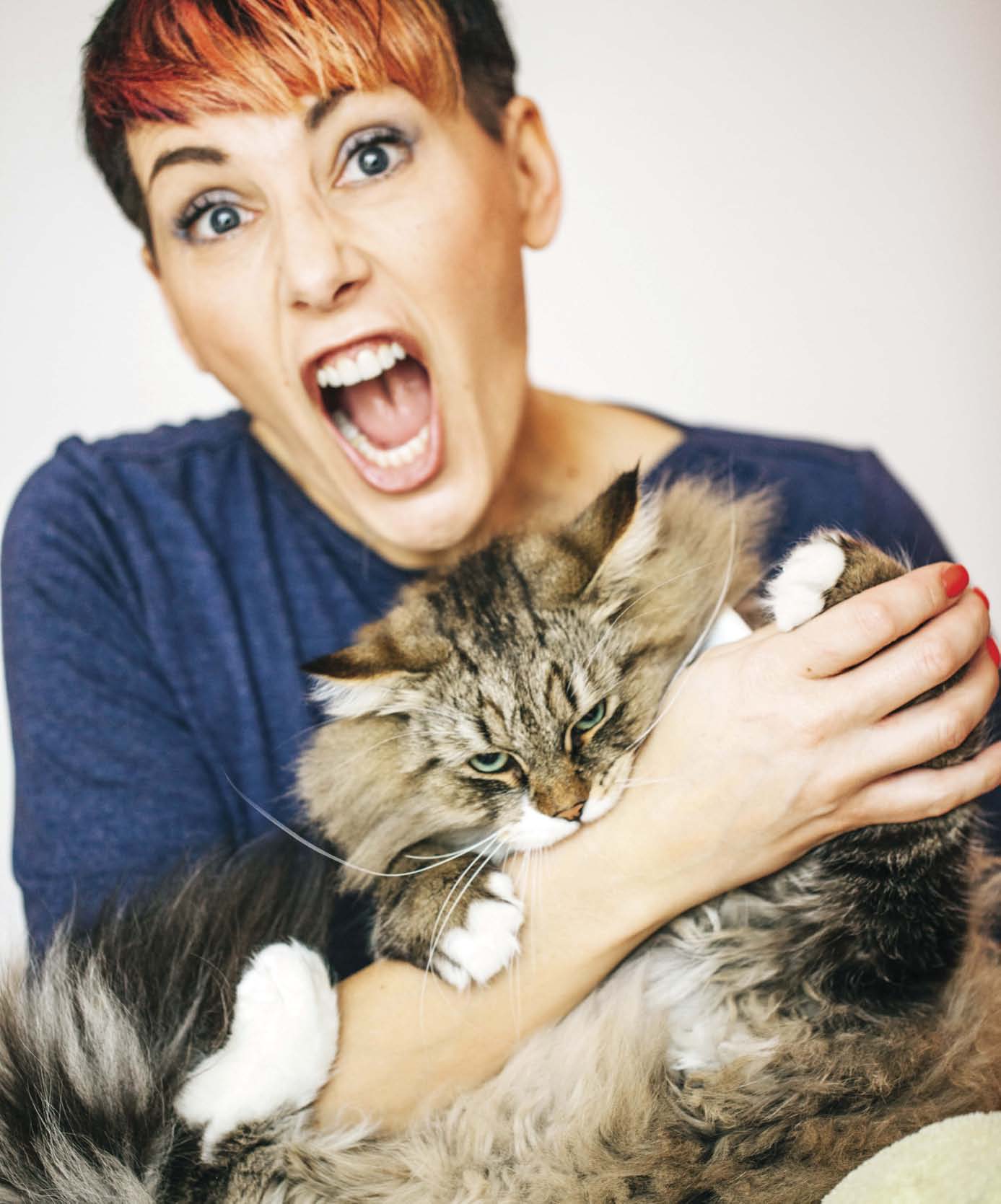 The Great Outdoors is, well, great, but there’s always a risk of coming face to face with one of its residents. Most of these encounters will be benign, but in some circumstances, you may not be so lucky.

Let’s face it; if it’s got a mouth, it can probably bite you, whether it’s a fire ant, a polar bear, or your senile old Uncle Fred. In this article, we’ll talk about bites from the critters you might consider cute: the ones with the nice soft fur. They may live in the woods or right in your own home. The average person’s life is spent in close proximity to dogs, cats, and other mammals, so it pays to know about animal bites as well as their treatment and prevention.

Half of all Americans will experience an animal bite in their lifetime. Bites from mammals number in the millions annually and account for 1 percent of all emergency room visits. About 90 percent of these wounds are inflicted (often upon children) by dogs and cats. Deaths from animal bites are rare, but bleeding, nerve and tissue damage, crush injuries, infection, and pain are common, not to mention psychological trauma. Every year, tens of thousands require surgical repairs in the U.S. 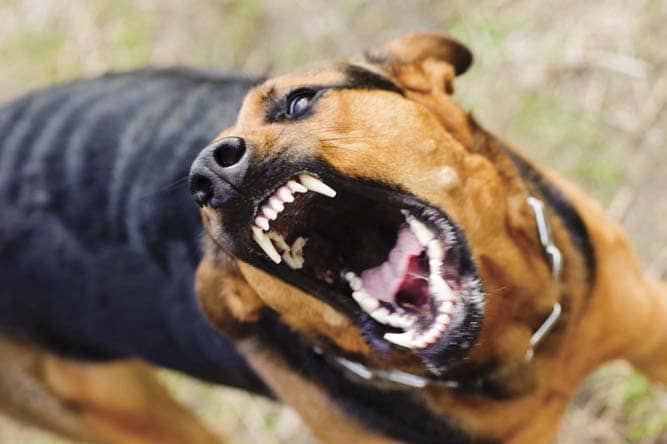 Dog bites account for 80 to 90 percent of all injuries caused by animals. Although an attack from a wolf or coyote will make the news, most incidents occur from contact with someone’s pet on or near the victim’s property. About 30 dog attacks, mostly from non-neutered male dogs, turn fatal yearly. Pit bulls, rottweilers, Dobermans, German shepherds, and huskies are some of the breeds most likely to cause significant bite injuries. Their victims are commonly young children.

Dogs and other canines have 42 teeth as adults. These are designed to rip, shred, and tear flesh. As a result, some of the more severe canine bite wounds may have gaping lacerations, sometimes with flesh torn off. Swelling from the pressure of the bite or infection is also common. 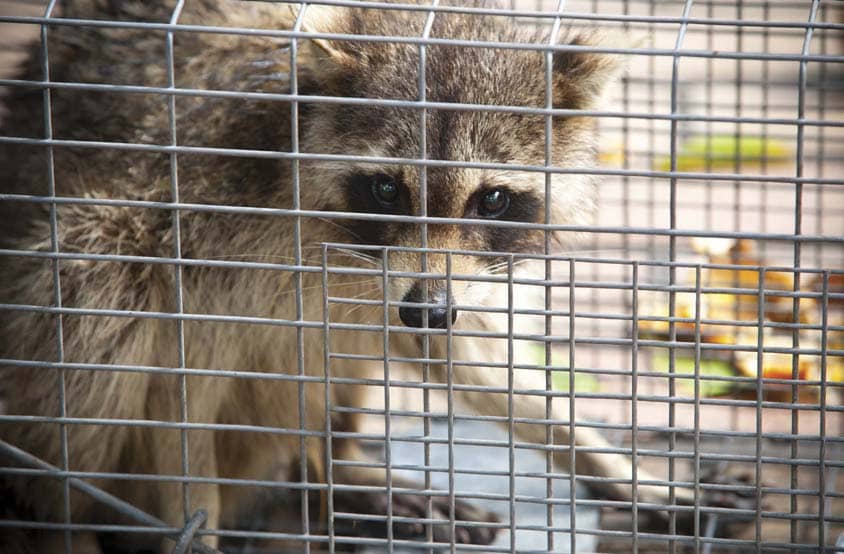 The wolf and the coyote may appear similar, but the size and strength of the coyote can’t compare to that of a gray wolf, and the same can be said of their bite. Wolf bites exert about twice the pressure of a German shepherd bite. Their bite is so powerful that they can chew through the femurs of elk and moose. Coyotes, on the other hand, have a bite similar to that of a medium-size dog.

For various reasons, wolves haven’t adapted as well to encroaching civilization as the coyote, which has actually increased its range over the decades. You’re much more likely to run afoul of a coyote in your suburban neighborhood.

Contrary to the opinions of some, wolves and coyotes will attack humans if the opportunity arises. The most recent fatal attacks occurred this century. A young man in Saskatchewan, Canada ,was killed in 2005 by healthy wolves that had become accustomed to people. In 2009, a young woman was killed by coyotes, in Canada and in 2010, a young woman died while jogging in Alaska.

Cat bites represent between 5 and 15 percent of all animal bites sustained by humans, although many cases aren’t reported due to the small size of the injury. The most aggressive breeds are usually hybrids with genetics that come from wild cats, such as bengals.

Even if the amount of trauma is small, puncture wounds by cat teeth can be deep and are more likely to cause infection than dog bites. Infection occurs in 10 to 15 percent of dog bites but close to 50 percent of cat bites. One reason may be the depth of the wound. Not only is it difficult to clean the site, but the needle-like teeth push bacteria deep into flesh, tendons and joints. The organisms find the environment favorable and multiply, causing swelling, redness and pain.

In addition to their 30 teeth, domestic cats also use their claws in attack or defense, causing scratches that can lead to infection with bartonella, aka cat scratch fever.

Attacks by large cats such as mountain lions are rare, but fatalities occurred in 2018 in Oregon and Washington. Injuries include lacerations, broken bones and crush damage. Smaller wildcats such as bobcats and lynxes, if healthy, are shy and avoid contact with humans, but they can inflict deep bites and, unlike domestic cats, deep claw wounds as well.

Some of the largest mammals on the continent, bears cause claw as well as bite wounds. There are three distinct species in North America to worry about: black bears, brown bears (including the grizzly) and polar bears. Of the three, the polar bear is the largest and has the strongest bite. The damage caused by bear bites includes broken bones, loss of soft tissue and severe hemorrhage.