Can You Weather The Change? 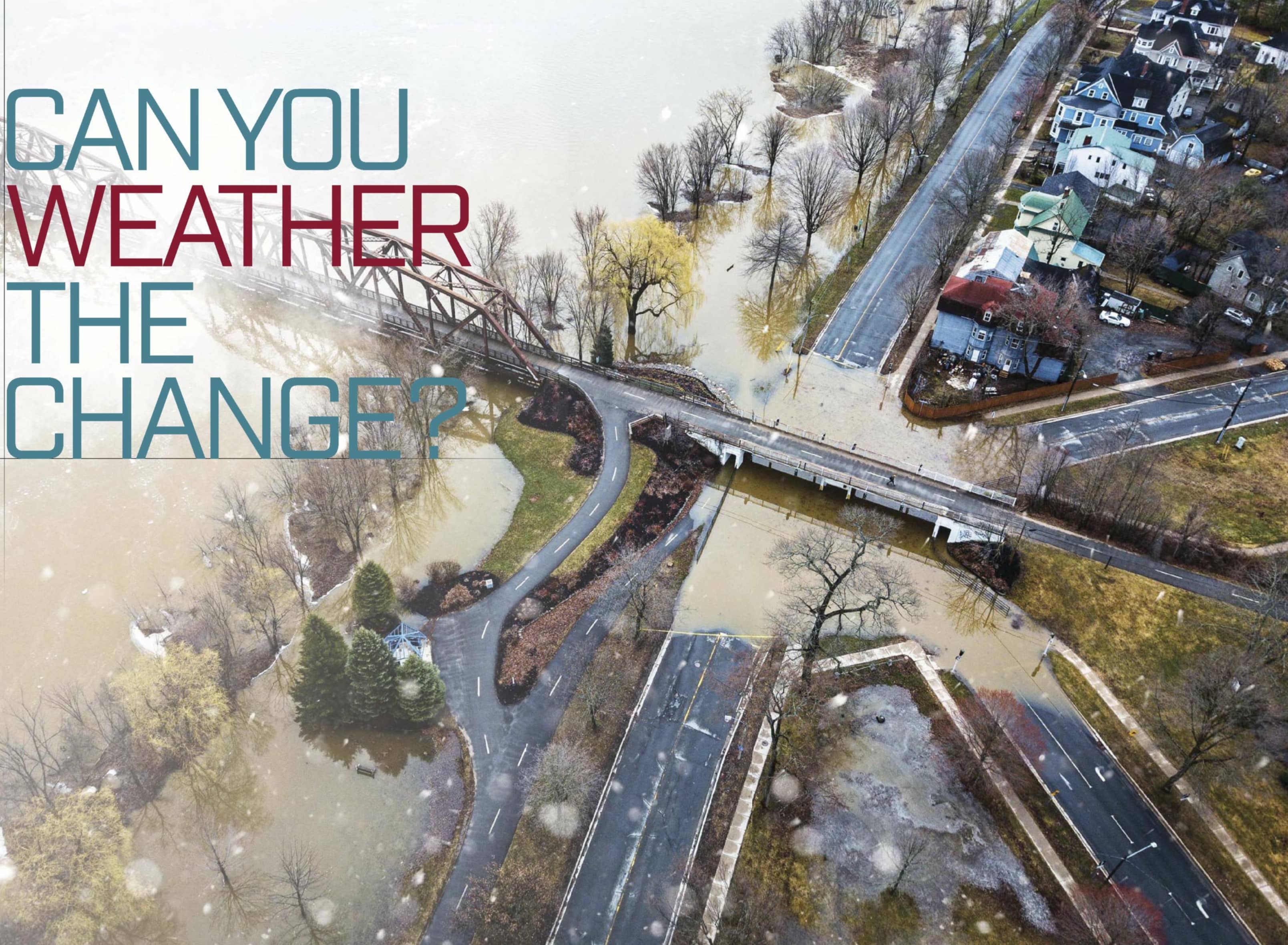 As I sit and write this piece, it is the middle of April and tornadoes are slamming Texas and the southern part of the United States. A week ago, record snows were being dumped on the Great Lakes region, and high winds and rain were pounding New England, causing major flooding.

Heavy rain and snow are not unusual for April, but what is troubling is the tornadoes that are hitting ahead of tornado season. After a year of major natural disasters ranging from massive forest fires in the West and epic floods in the Midwest to killer hurricanes in the Atlantic, this is just more fuel to add to the fire. What we are seeing is not normal and, according to the experts, it is only going to get worse. So what is the cause? Better yet, what can we do about it, if anything?

The short answer to the first question can be summed up as climate change. No matter what side of the political fence you stand on, there is no denying that the world’s climate has always changed. It is changing now, at least in part. Some scientists say we’re experiencing global warming while others forecast the coming of a new ice age. What really matters is whether you are prepared to respond to changes in your environment and what you will do when those changes have a significant impact on your way of life. 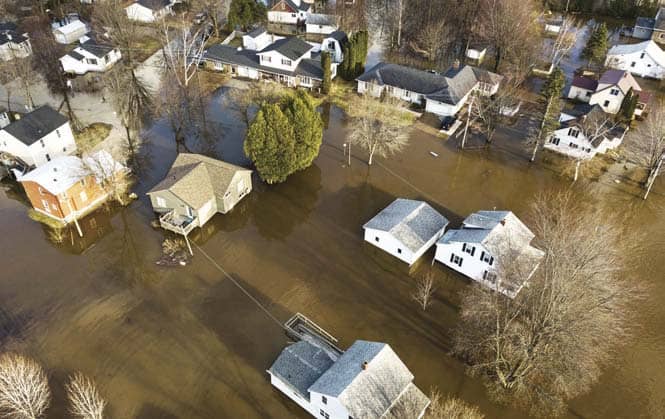 The second question is much harder to answer. To find out more, I tapped into the work being done by the scientists at NASA, the National Oceanic and Atmospheric Administration (NOAA), EPA, National Weather Service (NWS) and the U.S. Global Change Research Program. All of these groups are studying the effects of climate change and trying to find out how to best deal with it. After doing this research, I am beginning to think I need to adjust my survival plans.

Our prepping, up until now, has been based on the potential threats that we have had some experience with; lessons passed down from those who have come before us. But we have never dealt with issues like this before. Part of preppers’ plans has relied upon our ability to escape; to head for a safer place and, once there, wait out the adversity if possible. That place could be a cabin in the wilderness or a hole dug into the ground outfitted with a self-contained survival pod. 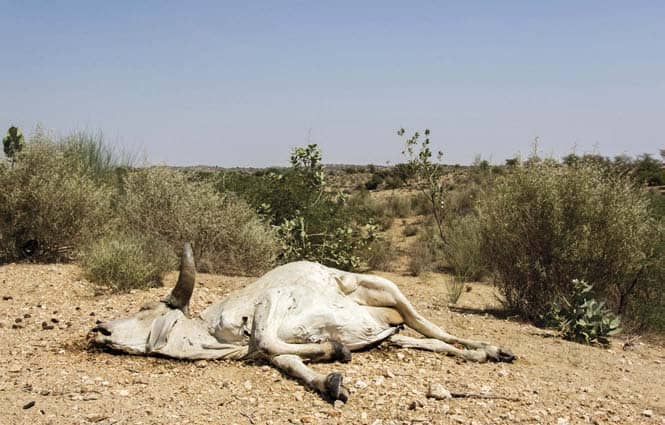 Faced with the threats we see today, I’m beginning to wonder if there is such a thing as a safe place. The changing climate is affecting everyone and every place to some degree. For many, things are still manageable, while others have had to move on to their Plan B. All of the agencies I researched agree that global warming is having an impact on the naturally varying climate, and human activities are often cited as part of the problem.

While temperature rises or drops have never been smooth or uniform, we are in a period where the warming cycle is getting worse. A great deal of attention is being given, rightfully so, to the melting ice caps and the rising sea levels, but all of these changes also have an effect on the rest of the landscape. While some will fare better than others, no one is exempt from the effects of changing climates and weather patterns. The questions are, how bad will it get where you are and how much will changes elsewhere affect you, whether directly or indirectly? As with all other aspects of our prepping plans, we will need to face this threat head on by evaluating the situation and adapting the way we think and act. 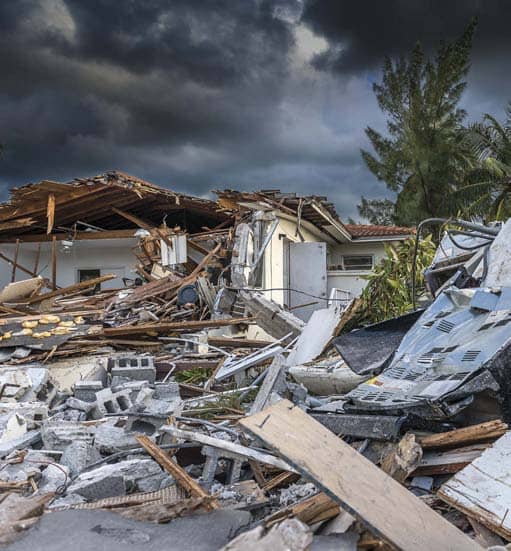 According to NOAA, “Almost 40 percent of the U.S. population lives in relatively high-population coastal areas.” They go on to say that global sea levels have been rising over the past century. “In urban areas, rising sea levels threaten infrastructure such as roads, bridges, water supplies, oil and gas refining and storage facilities, power plants and sewage treatment plants.” In a report from NASA, the increased melting of the Greenland and Antarctic ice sheets could possibly double the projected rise above today’s sea levels to an increase of 26 inches by the year 2100.