Boracay To Reopen To Tourism 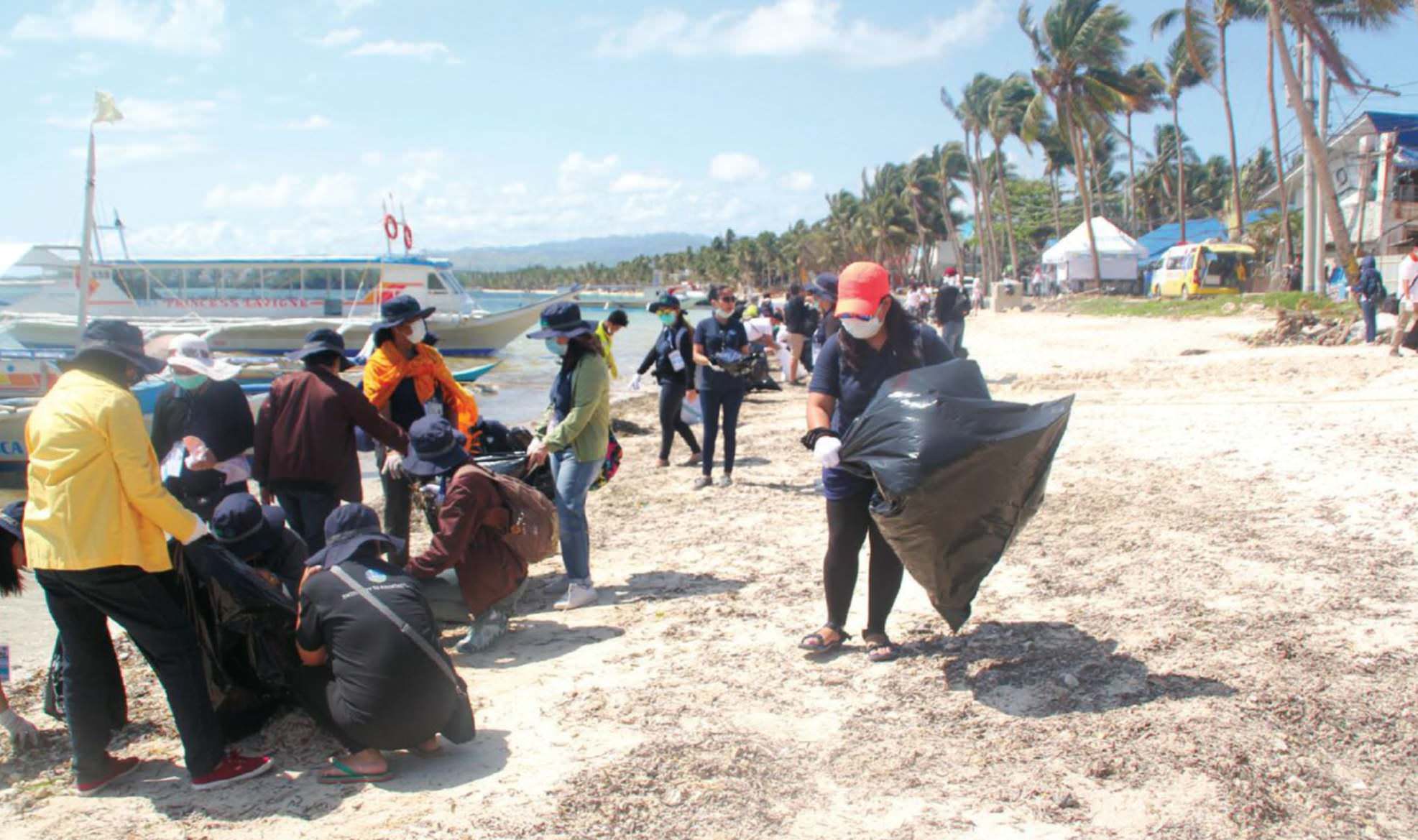 AFTER A SIX-MONTH closure for rehabilitation, the celebrated resort of Boracay in Aklan, Philippines is set to reopen to tourists on October 26, despite continuing confusion about what the closure has achieved and what the future holds.

Environment and Natural Resources (DENR) Secretary Roy Cimatu made the announcement during a press conference after an Inter-Agency Task Force meeting on June 19. The decision comes less than three months after the shut down on April 16, after Philippines President Rodrigo Duterte described it as a ‘cesspool’ due to its inadequate sewerage system.

Though a preliminary action plan was declared late-May – which included monitoring road-widening projects, removing structures within the No Build Zone and relocating illegal occupants – rumours of more far-reaching changes have swirled continually.

According to the Philippine Daily Inquirer newspaper, Boracay will undergo ‘agrarian reform’ after reopening, with them quoting Duterte as saying: “I will give it to the farmers, to the Filipino first.”

At the other end of the spectrum, other sources have speculated about a US$500 million casino resort, given that Macau-based Galaxy Entertainment and local partner Leisure Resorts World Corporation acquired a 23-hectare parcel of land beside Manoc-Manoc, one of Boracay’s less frequented beaches, as well as a provisional license for operation, before the six-month closure. Both companies failed to respond to our interview requests prior to publication date.