Why He Is Not Afraid To Die 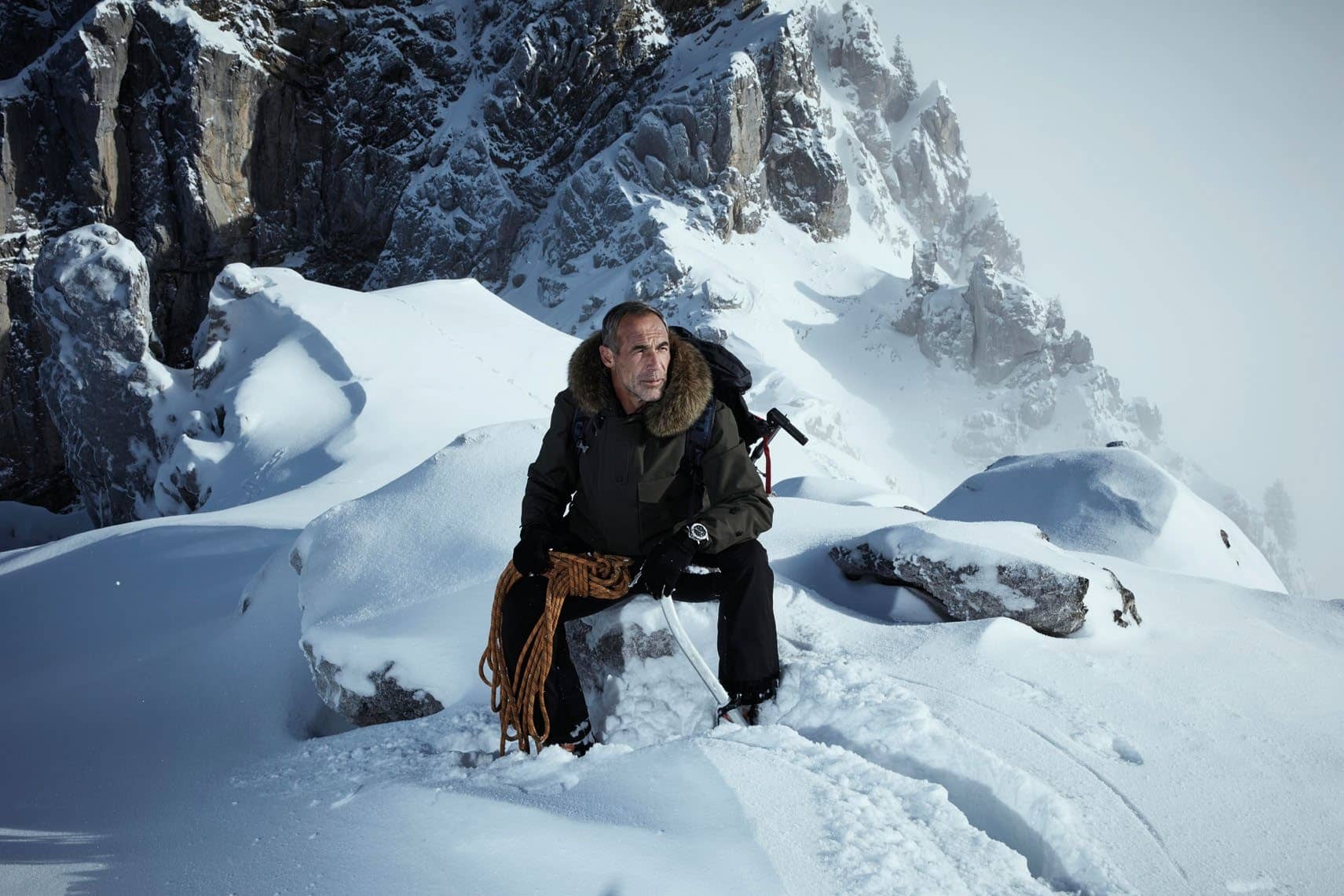 The extreme adventurer might be cavalier about his own life, but there’s one he cares deeply about — our planet’s.

Put professional explorer Mike Horn alone in a tent in a raging polar storm and he’ll be happy and more at home than ever.

He’s circled the world twice — around the Equator in 2001 and the Arctic Circle in 2004, without motorised transport both times — and braced punishing winter conditions with Norwegian explorer Borge Ousland to trek the North Pole in 2006.

Horn is no atavistic thrill seeker looking to bag his share of firsts in his extreme expeditions. An ambassador for watchmaker Panerai — whose hardwearing timepieces keep him on track during his gruelling adventures — he doesn’t care for shiny accolades and praise. If there’s one thing all that attention is good for, it’s that it gives him a platform to speak about environmental issues.

“If you do something that no other man has done, people listen to you,” he says. “For me, it’s not about saying ‘I’m the first man to ski across the North Pole’ or that ‘I’m the guy who swam down the Amazon.’ That’s all a load of BS at the end of the day, but it gives me a voice.”

And he’s certainly not afraid to use that voice, as he talks about how he’s seen the planet suffer and what needs to be done about it.

What’s your next adventure going to be and how has the Covid-19 pandemic affected your plans?