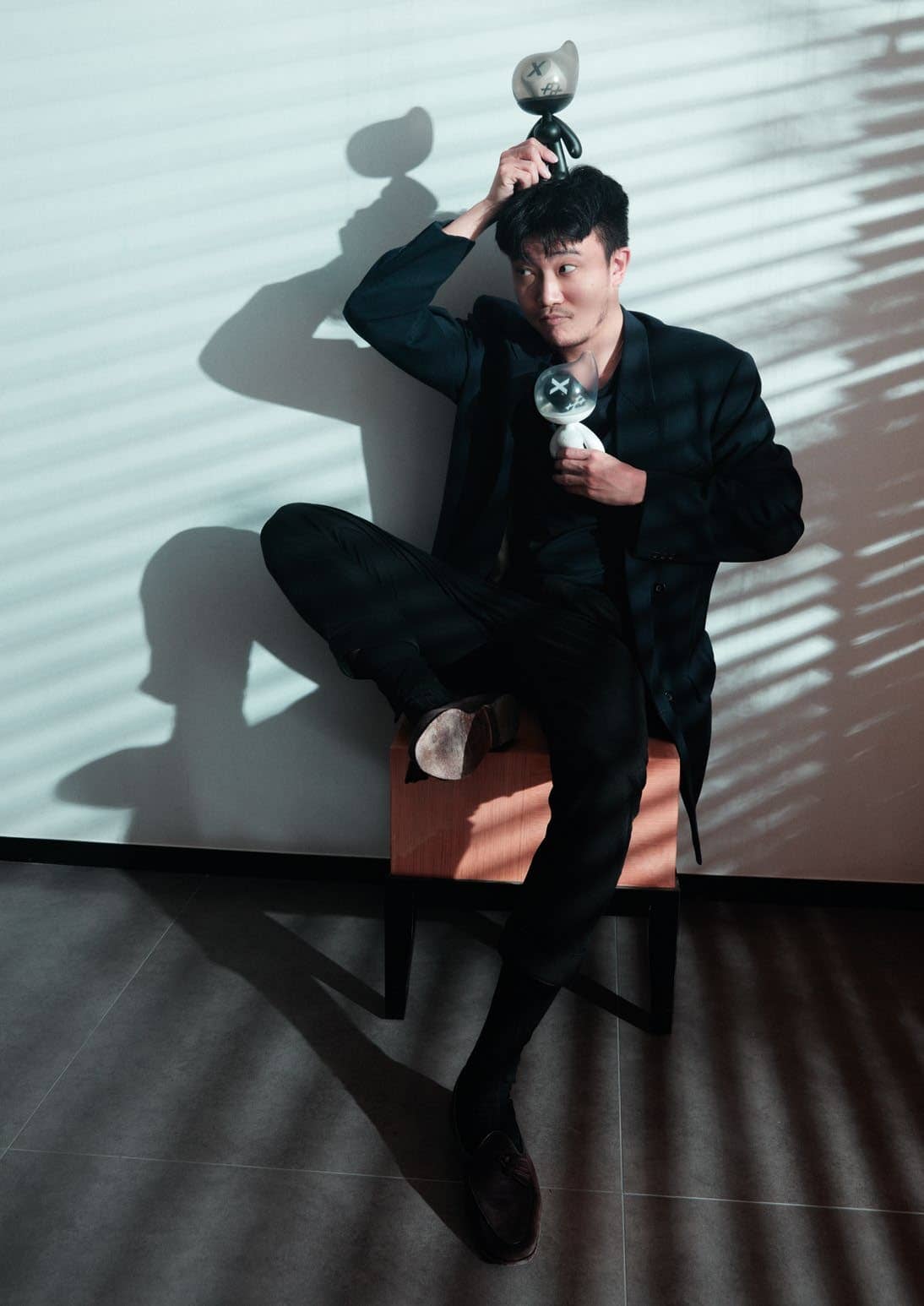 Michael Xufu Huang is using his preternaturally large soft power to shine a light on China’s most promising artists.

Is there anything Michael Xufu Huang cannot do? At just 26, the Chinese art collector has co-founded not one but two art museums in Beijing. The second private non-profit, X Museum — the “X” is taken from his Chinese name — oƒ cially opened in late May, after initial plans to open during Gallery Weekend Beijing in March were scuppered as the country worked to control the spread of the coronavirus.

While other institutions scrambled for ways to keep audiences engaged during lockdown, X Museum, though forced to delay its physical opening, launched an interactive virtual space the same day it was meant to stage its grand opening. Housed on the museum’s website, a portal created by artist Pete Jiadong Qiang gamified the user experience, where sections — be it a virtual tour of the museum or artist bios — could be navigated by arrow keys and toggles, as surprise elements popped up on screen.

“That’s actually something we’d been planning since the beginning,” says Huang. “The site is part of the new norm that we’re hoping to create. I didn’t want it to be flat — that would be a normal way of consuming information. We wanted to create something interactive, like a game, that could give information to others but not replace the experience of the physical space.”

The idea of a new norm is crucial to Huang’s vision and was the reason behind establishing the museum, says Huang. “Since the beginning, this ethos has influenced what kind of shows we wanted to put on — we wanted to challenge and form the new norm with respect to Chinese artists.”

A challenge is definitely what the millennial undertook with his first exhibition, How Do We Begin?, a triennial showcase that this year comprises 33 emerging artists of Chinese or Chinese descent under 40 years old.

“I wanted to show emerging artists because they lack a platform. A lot of people show bigger artists but I want to do something that’s… in Chinese, they have a saying, something akin to putting my own flag onto something and setting a standard,” says Huang. “I really like the Venice Biennale and such types of shows, because they’re very informative and very well curated, and I want to be that platform in China for artists who are Chinese or of Chinese descent.”