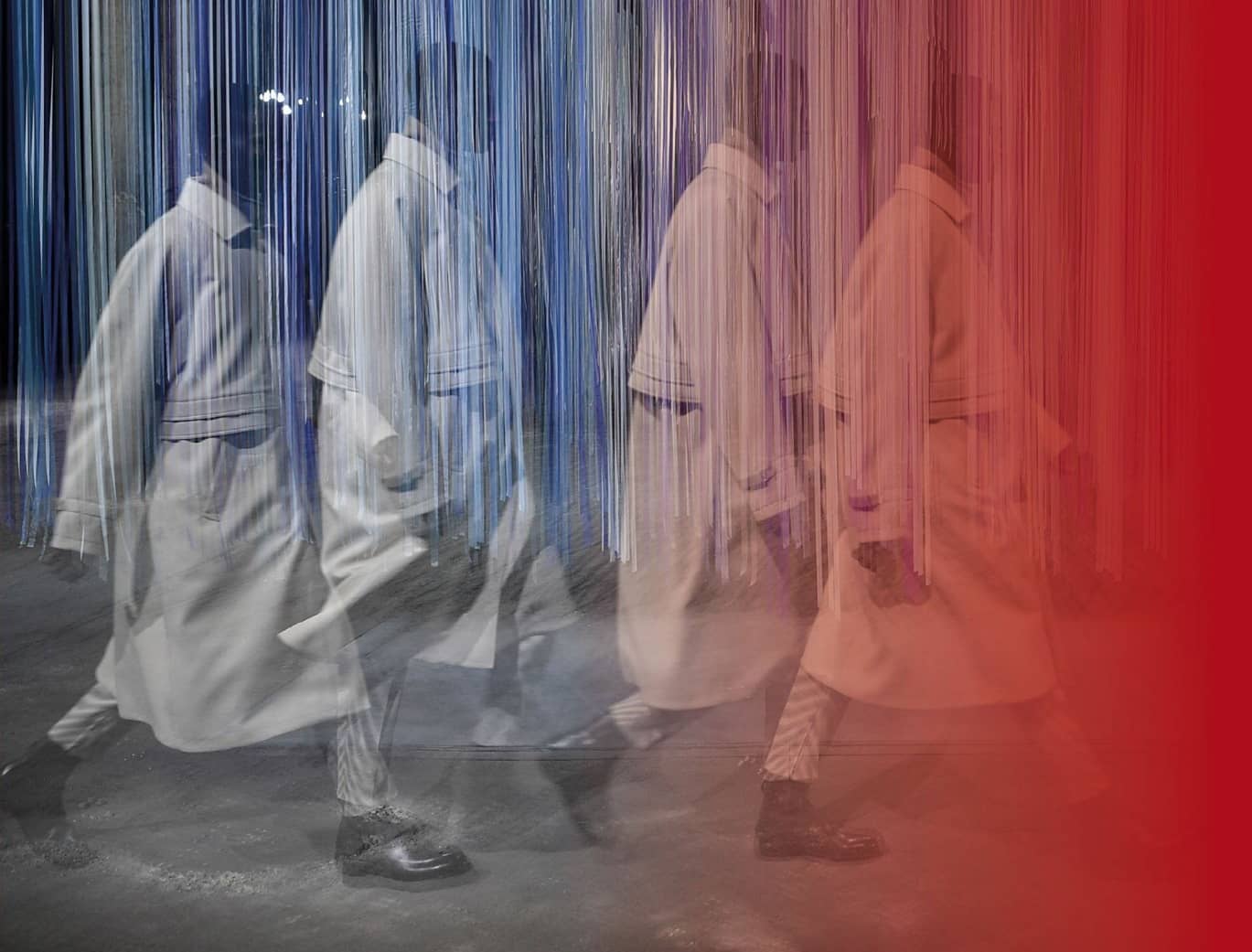 And what the brands are doing to give a new lease of life to their runway shows.

As we embrace the new norm of social distancing, we have had to cast aside some old habits. But none broke hearts like having fashion week cancelled. Haute couture (July) and menswear shows (June) in Paris and Milan were the first to go, with digital alternatives as temporary replacements. Meanwhile, menswear shows in London would be combined with womenswear and digitised.

Fashion week isn’t just a theatrical production; it’s also an excuse to bring together buyers and editors. As Pascal Morand, executive president of the Federation de la Haute Couture et de la Mode, explains: “Empty seats at shows are not the problem. It is what is happening in showrooms, the holdups in the supply chains and what they might mean.” It is in these showrooms where buyers and editors gauge product quality and understand brand values. Such engagement is integral to helping designers sell their products to the wider audience. 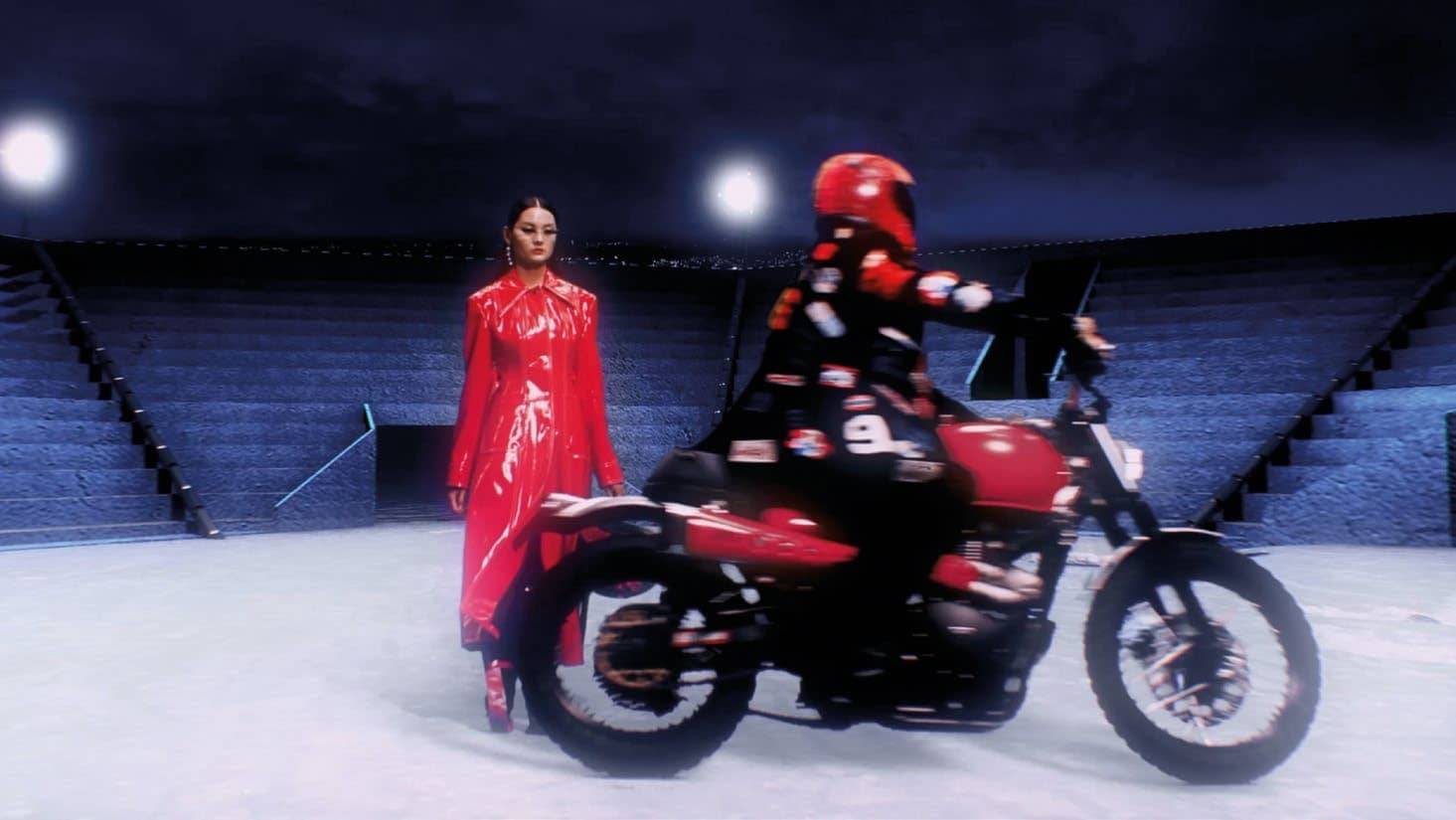 While designers like Natacha Ramsay-Levi of Chloe appreciate fashion week presentations as “special events… to inspire and engage conversation”, others have criticised these spectacles as less about artistry and more of showboating. Let’s face it: When was the last time you bought the outfit on someone brisk walking past you in the supermarket or museum?

It could be said that the end had been some time coming. Fashion week adds unnecessary strain to the environment. For every instalment, a brand flies in upwards of 500 people from the world over and ferries them between venues in luxury limos. Oh, don’t even get us started on the light and sound equipment required to dress up every runway, and power generators to keep afterparties running for hours.

If there was a silver lining behind this dreadful pandemic, it’s being able to reinvent the fashion week model. 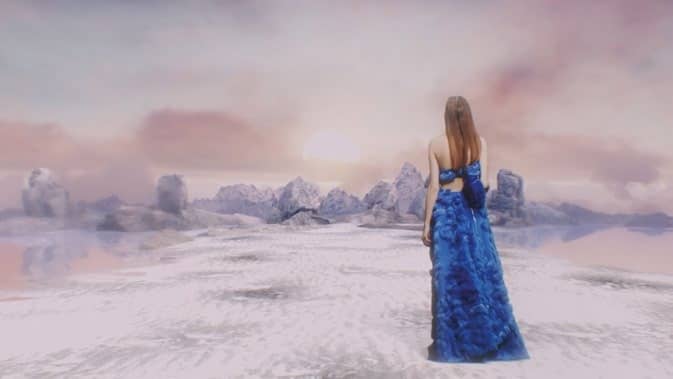