Companies Must Defend Digital Rights In The Covid-19 Era 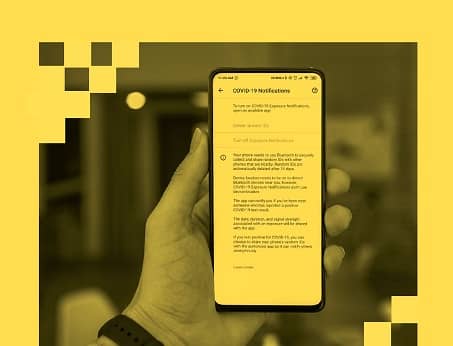 The Covid-19 crisis has highlighted — and intensified — our dependence on digital technologies, with social distancing rules forcing people to take their work, education and personal relationships fully online.

But as governments enact sweeping emergency measures, including to combat disinformation and trace the contacts of infected people, the crisis has also created a serious threat to digital freedom.

For nearly a decade, digital freedom has been declining globally, largely owing to the proliferation of mass surveillance and the manipulation of political discourse. The pandemic could accelerate this process as it gives governments a compelling justification for forcing companies within their jurisdiction to control content and hand over data.

To be sure, tech companies have a role to play in ensuring that people receive accurate information, especially during the current “infodemic”. And widespread contact tracing, such as through Bluetooth-enabled apps, may help countries reopen their economies more safely — a possibility that even some staunch civil libertarians recognise.

But controlling content and handing user data over to governments is a slippery slope to censorship and surveillance, including of journalists and human rights defenders. These are grave violations of civil liberties, and tech companies should be wary of blindly acceding to government demands that might facilitate them.