A solidarity beyond extraordinary times 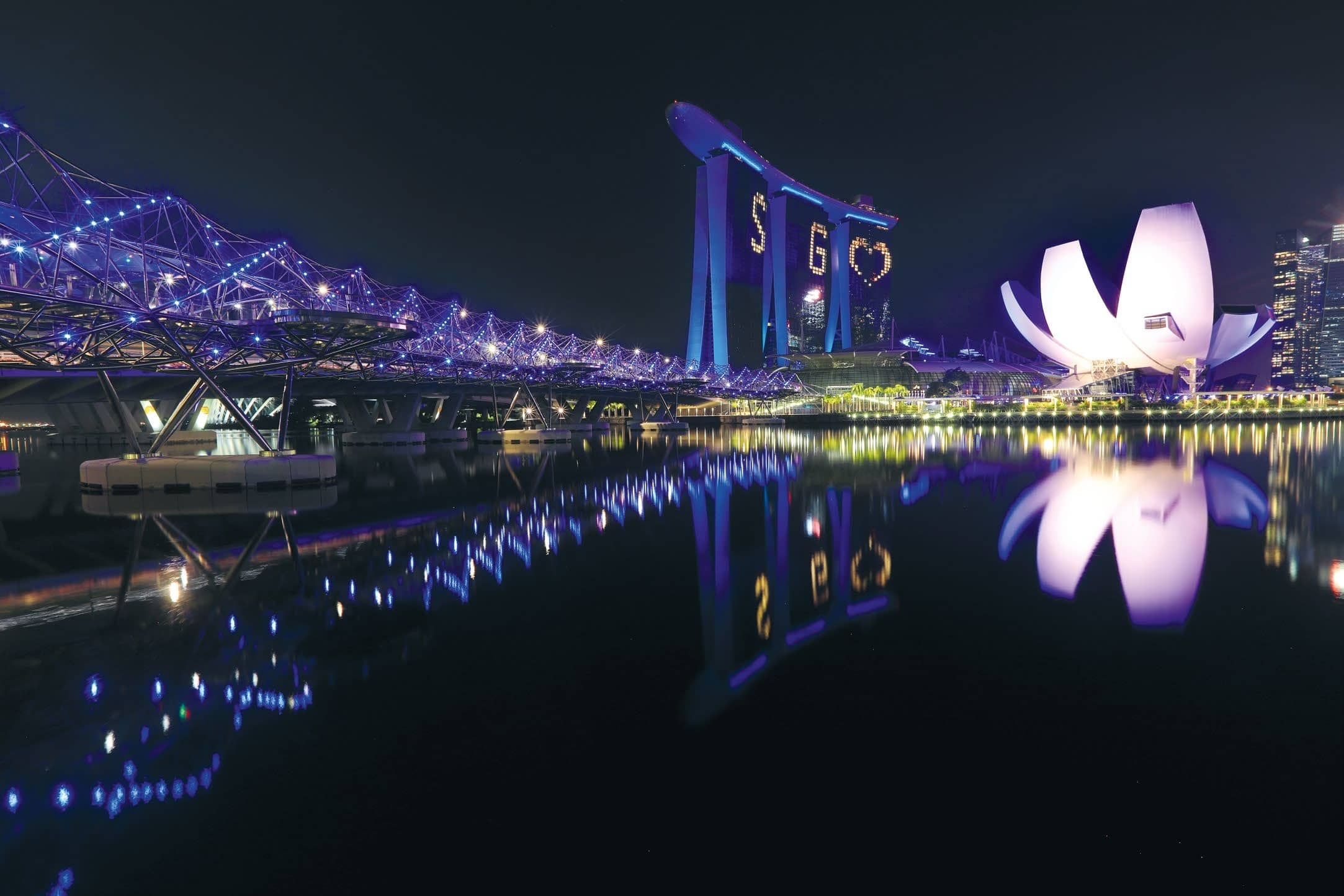 The coronavirus has shown how charitable Singaporeans are. But is giving enough if we don’t have the will to right unfair social structures?

The “circuit breaker” has come to an end, but for many, the struggle continues. Singapore is headed for a bad recession.

The economic impact has already been felt; when the government first announced a temporary relief fund for struggling Singaporeans, thousands queued outside social service offices and community centres. Deputy Prime Minister and Finance Minister Heng Swee Keat has since revealed that 450,000 Singaporeans received aid from this fund in April. In a country where poverty isn’t usually visible, it’s a staggering indication of how deeply Covid-19 has cut. 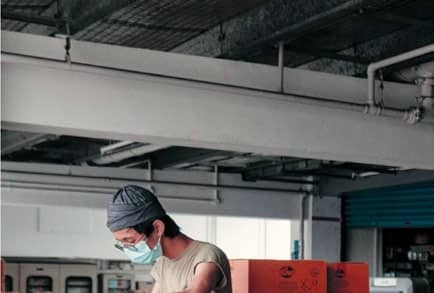 Zakir Hossain Khokan can attest to the outpouring of care during this period. Since the early days of the outbreak, he’s been working with fellow migrant worker volunteers to coordinate the donation and distribution of essential items to dormitories across the island. They’re doing this through worker-led initiatives One Bag, One Book (originally set up to foster a love of reading among migrant workers) and Migrant Writers of Singapore.

“We received so many donations from local Singaporeans,” he says, rattling offa long list of items from tea and coffee, to books in English and Tamil, to prayer mats for Muslim workers. The support has been so constant, he adds, that he was contacted by donors even while he was hospitalised with Covid-19 — which meant that he continued with coordination efforts from his sickbed.

Apart from donating items and offering their services as packers and drivers, Singaporeans have also opened their wallets. As the government started gazetting dormitories as “isolation areas”, confining tens of thousands of men to their rooms, siblings Subhas and Preeti Nair, along with a small group of their friends, decided to take action by raising funds for NGOs dedicated to helping migrant workers.