A Yoga Guide To India 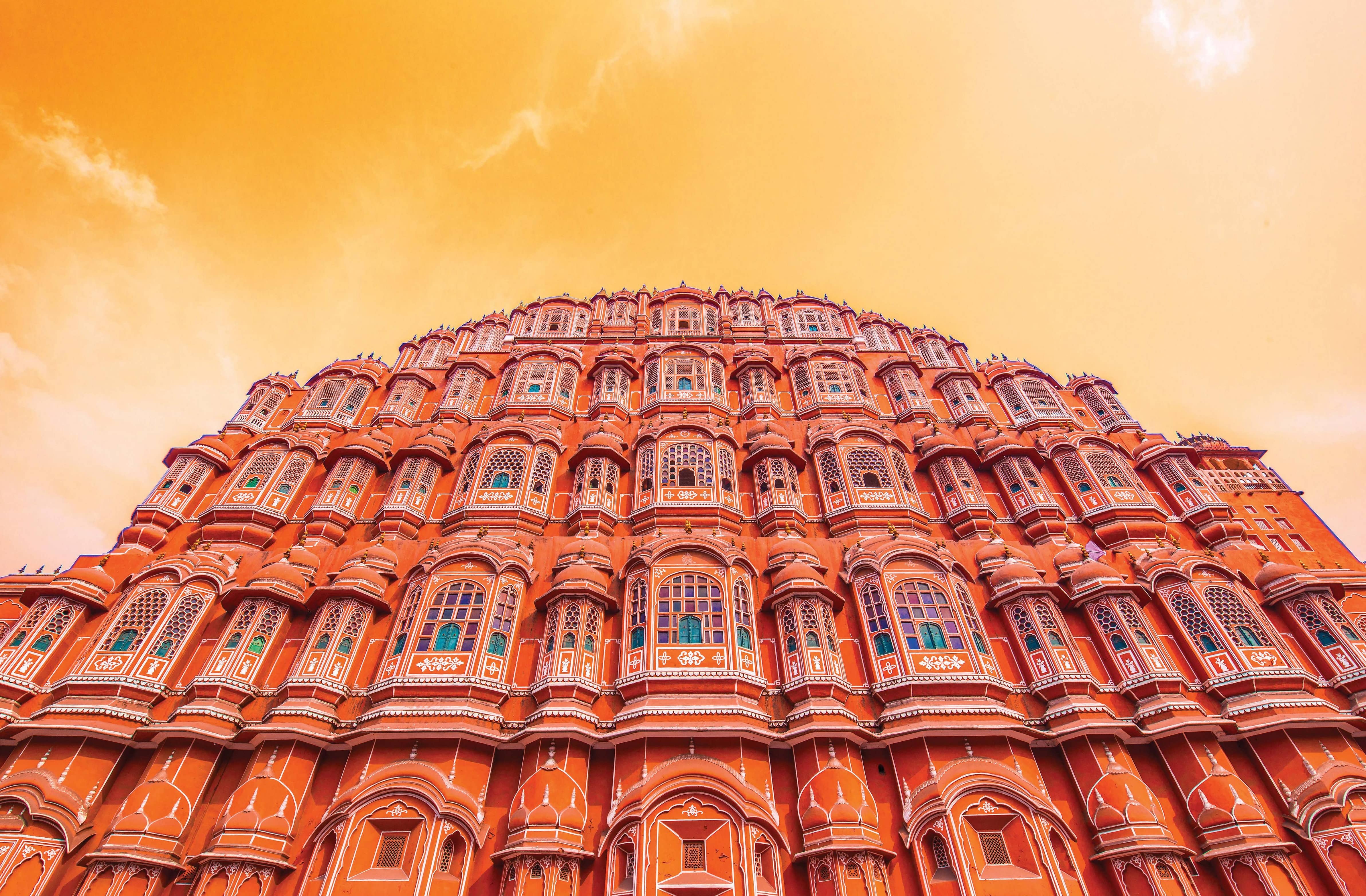 If making a spiritual journey to the birthplace of yoga is on your bucket list—or, if you’ve been and want to return in a way that feels more authentic and connected— read on. From the must-see places and pilgrimages to top tips on how to stay healthy on the road, here’s what you need to know before you plan your trip.

I started practicing yoga in a crowded New York City gym, my mat so close to the student’s next to mine that I couldn’t tell whose sweat droplets were whose. Like many Americans, I was introduced to yoga as a physical activity—I considered it a complement to the triathlon training I was doing at the time—and thought of it as only that for the first five or so years I practiced.

Then, I started practicing with a yoga teacher who dropped lessons about yoga’s lineage into her classes. That led me to another instructor, who taught me even more about this ancient practice, the origins of which date to pre-Vedic times (1500–500 BCE) and are widely believed to have morphed into the Hatha Yoga that spread during British colonial rule of India and that Westerners practice today. The more I learned, the more I realized that eventually, I’d want to make a pilgrimage to yoga’s birthplace so I could understand more fully the practice I’d come to love.

I had that chance three years ago. What I learned is that, similar to my journey on my yoga mat, a meaningful trip to India can’t just be about taking. Rather, it should be about studying up on the places you’ll visit and cultures you’ll experience, connecting meaningfully with the people you meet when you’re there, giving back through Seva (selfless service) work, and, most importantly, staying open to learning. It’s my sincere hope that this guide will help you do just that. 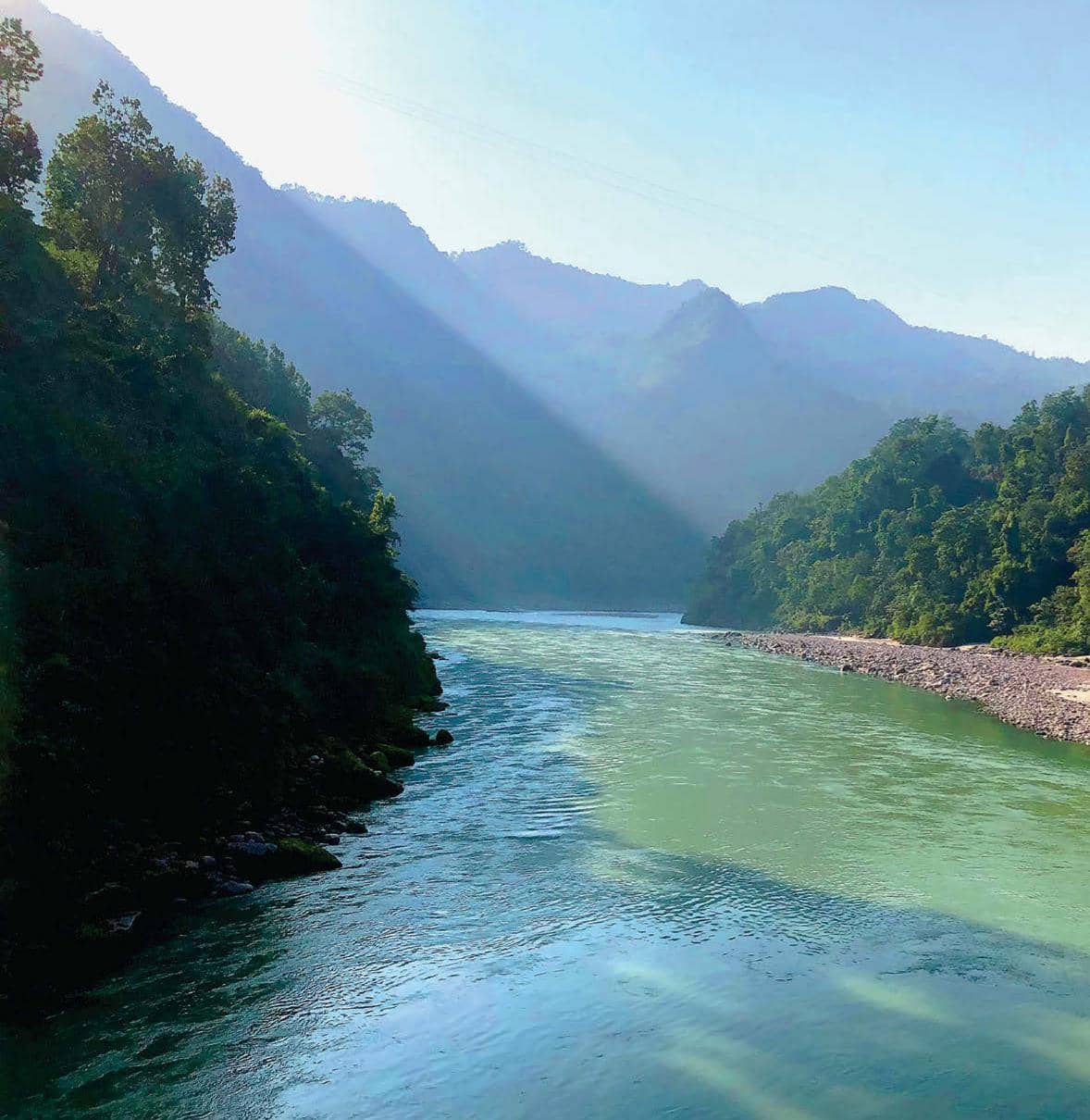 Trying to come up with the perfect itinerary to fit your time frame—and not sure where to start, given India’s vastness? Here, Chandresh Bhardwaj, author of Break the Norms, and a seventh-generation spiritual teacher in New York and Los Angeles who leads multiple retreats in his homeland of India each year, shares his top picks for the holy cities, historical sites, and spiritual pilgrimages every student of yoga should consider.

This lesser-known holy city, formerly called Allahabad and renamed in late 2018 by a new government trying to build a more spiritual India, is located at the confluence of the Ganges, the Yamuna, and the mythical Sarasvati Saraswati rivers. When the Kumbh Mela festival happens here (most recently in January 2019), it’s the largest: Up to 150 million pilgrims will travel from across the country and the world, and wait for days to bathe in the holy river. 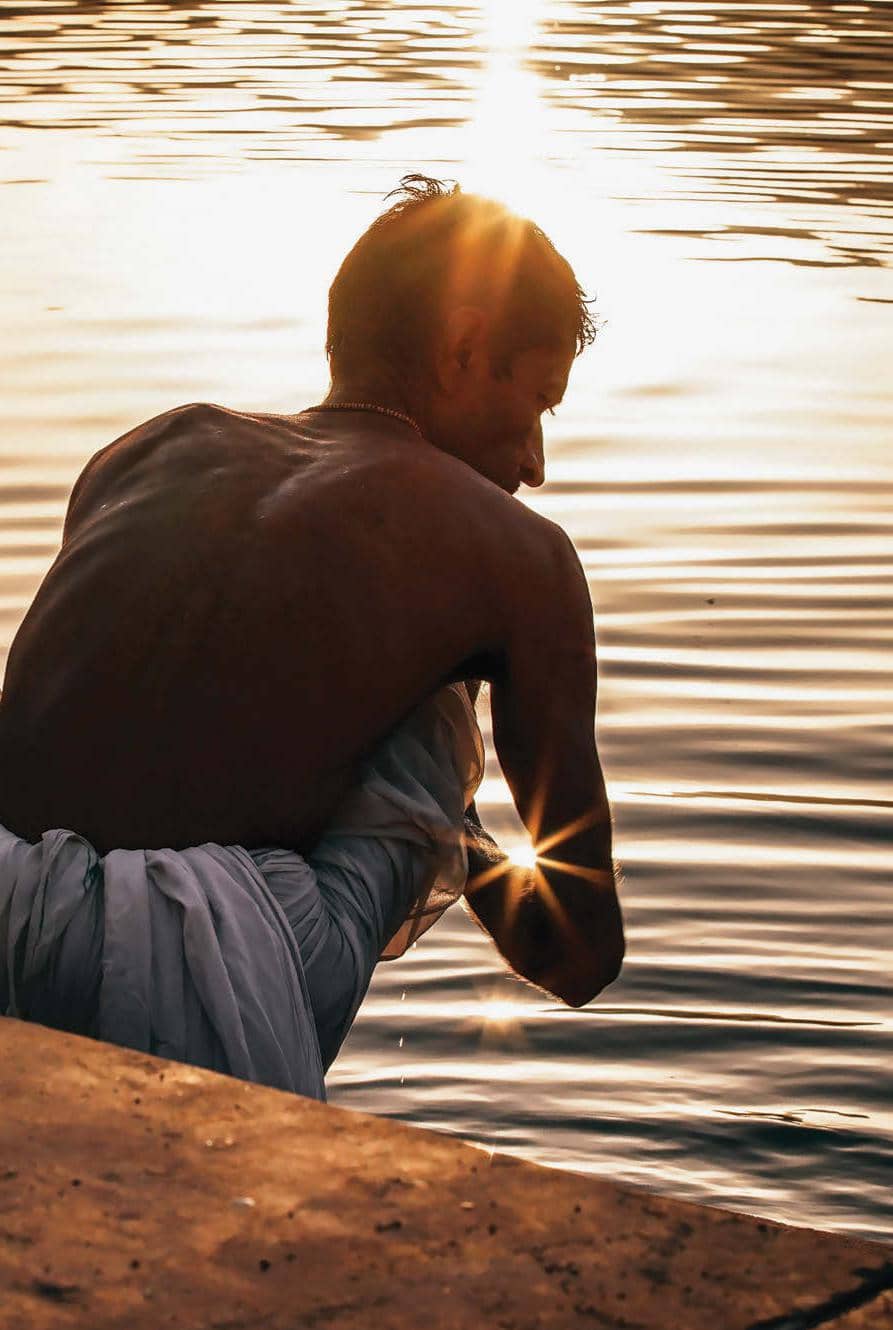 The Ganges—or Ganga, considered a living goddess—descends from its source in the Himalayas, called Gomukh, to the north Indian plains in Haridwar before making its way across the country and pouring into the Bay of Bengal. That’s why this city’s name means “gateway to god” and has been a center of Hindu religion and mysticism since ancient times. In Hindu mythology, Haridwar is also one of the four sites where drops of Amrit, the elixir of immortality, accidentally spilled over from the celestial bird Garuda’s pitcher. This manifested in the Kumbh Mela, a religious festival that’s celebrated four times over the course of 12 years at four different pilgrimage sites, including Haridwar. Even when this famous festival isn’t happening, you can experience nightly Ganga Aarti ceremonies here.

One of the oldest inhabited cities on Earth, Varanasi is also one of India’s holiest. Walk on the river’s banks, and you’ll hear the near-constant clanging of puja ceremonial bells and see the flicker of lamps illuminating the holy river at night. You’ll also see pilgrims bathing—and a maze of funeral pyres, where bodies burn along Varanasi’s cremation ghat or river bank. “This is a city where death is honored, welcomed, and celebrated in a sacred way,” Bhardwaj says. “Many Indians believe that if the right rituals are done at the time of their death, they’ll achieve the ultimate goal—the liberation of the constant cycle of being born, suffering, and going through the drama of living—if their body is burned or their ashes are scattered in Varanasi.” 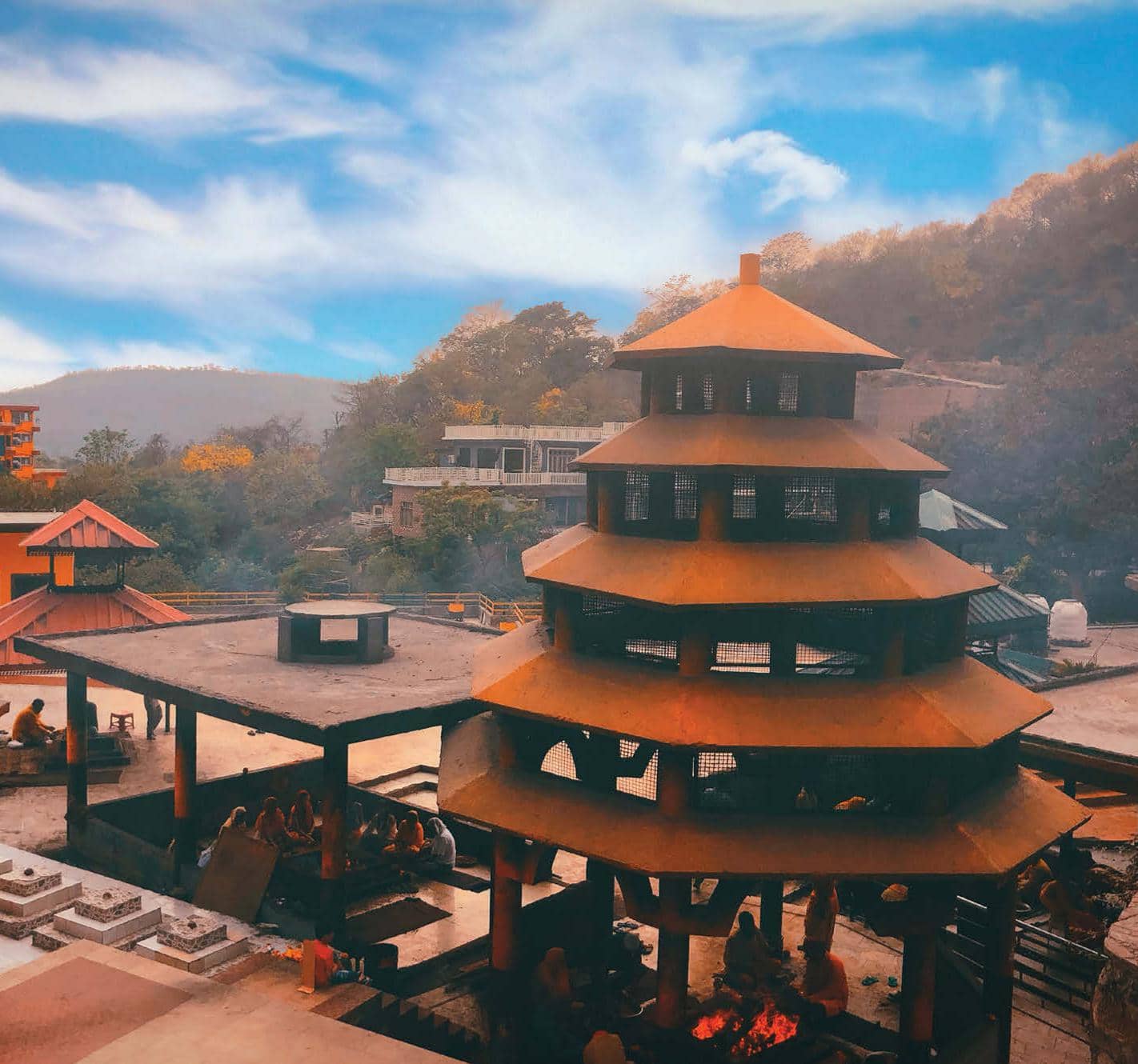 Want to practice in the footsteps of the ancient yogis? Rishikesh, considered by many to be the yoga capital of India—of the world, really—is where yoga, tantra, and mantras were created, Bhardwaj says. “There’s such powerful energy here that even if you don’t practice asana or meditation and just keep yourself receptive and open, big things can happen,” he says. On the banks of the holy river the Ganges you’ll find ashrams, temples, and shops, as well as a diverse, international group of spiritual seekers. When you’re there, don’t miss Ganga Aarti, a fire ceremony at the sacred bank called Triveni Ghat. 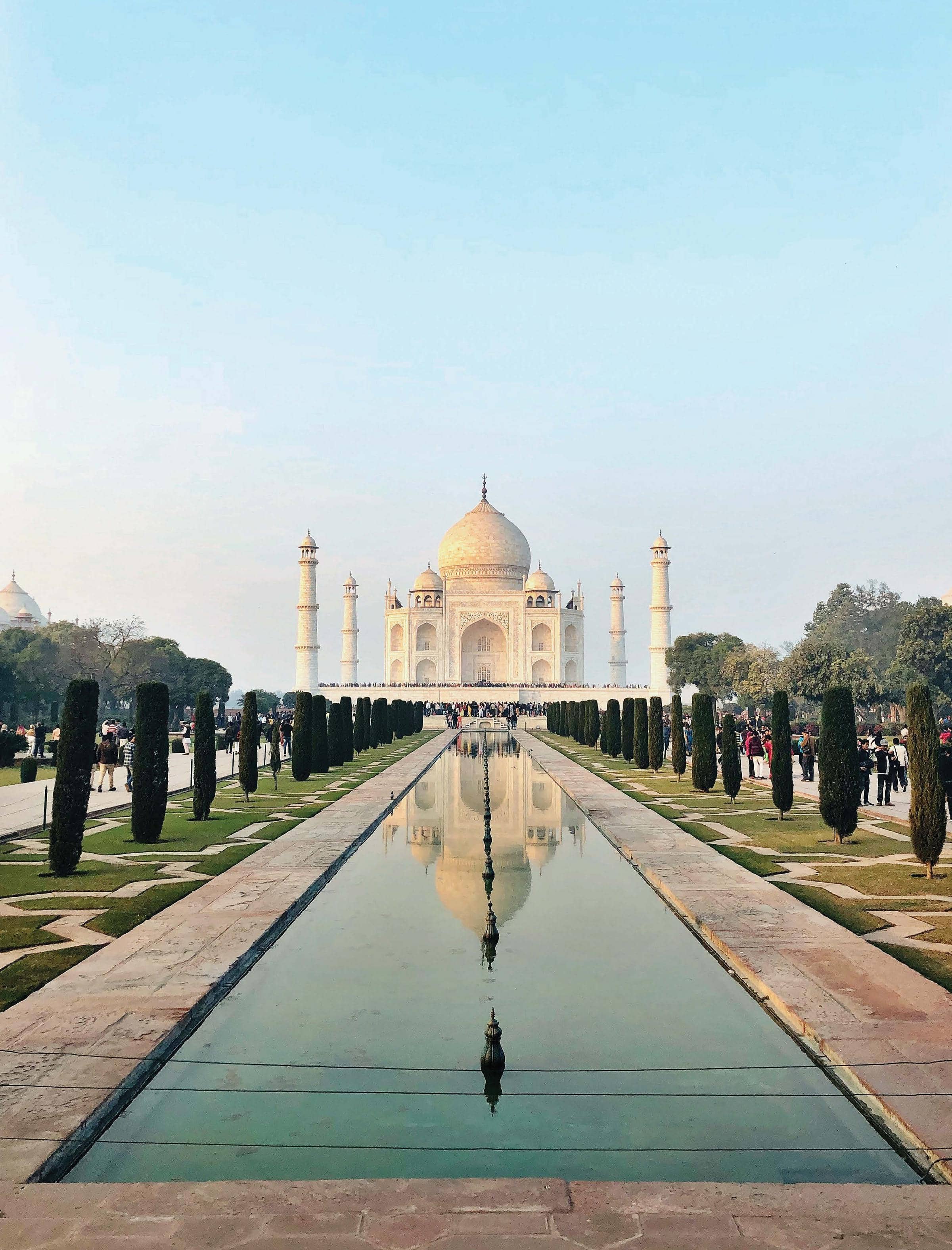