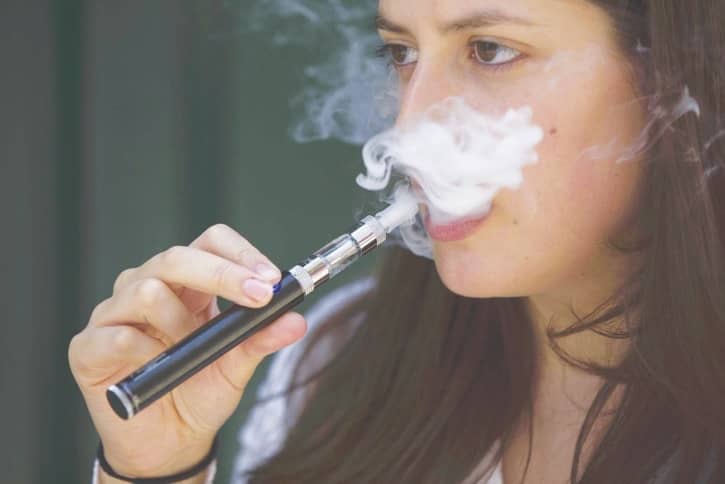 The centre’s decision has become highly controversial with petitions against the ban order reaching the courts and shares of three tobacco companies shooting up.

ARNAB Pratim Dutta tried switching to e-cigarettes when India was waking up to this seemingly healthier alternative. “I wanted to cut down on my smoking, which had gone up to as many as 10 cigarettes per day, so I went online and ordered myself an e-cigarette,” confessed Dutta, a journalist. That was in 2011. But the experiment did not last long and Dutta was back to smoking regular cigarettes. “Apart from messy (leaked cartridge, burnt lips) smoking experience, I felt that the urge of smoking had increased. The only positive thing was that I could use e-cigarettes even at my desk without anyone objecting to it and it seemed to be a healthier option.”

Not anymore. On September 18, 2019, the central government promulgated The Prohibition of Electronic Cigarettes (Production, Manufacture, Import, Export, Transport, Sale, Distribution, Storage and Advertisement) Ordinance, 2019. Calling it an illegal drug, the Ordinance aims at a blanket ban on Electronic Nicotine Delivery Systems (ENDS) devices. Violation of any of these rules will invite a fine of up to ₹1 lakh for first-time offenders. For repeat offenders, the fine can reach ₹5 lakh coupled with a jail term of three years. Storage of e-cigarettes can lead to six months of jail or ₹50,000 fine or both. With this ordinance, India has joined Australia, Singapore, South Korea, Thailand and Mauritius which have also banned these devices.