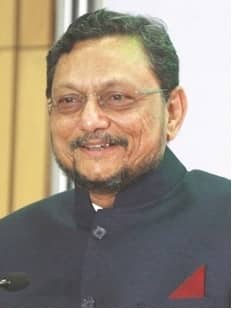 The apex court lashes out at lawyer-activist Prashant Bhushan, says he is among those responsible for the misuse of RTI now as a tool for intimidation and blackmail

THERE is paralysis and fear about this Act (RTI), people are not taking decisions,” said Chief Justice of India SA Bobde recently. What prompted him to utter these words was a petition filed by RTI activist Anjali Bharadwaj and retired Commodore Lokesh Batra about the lack of transparency in the appointment process of information commissioners despite a judgment from the Supreme Court on February 15.