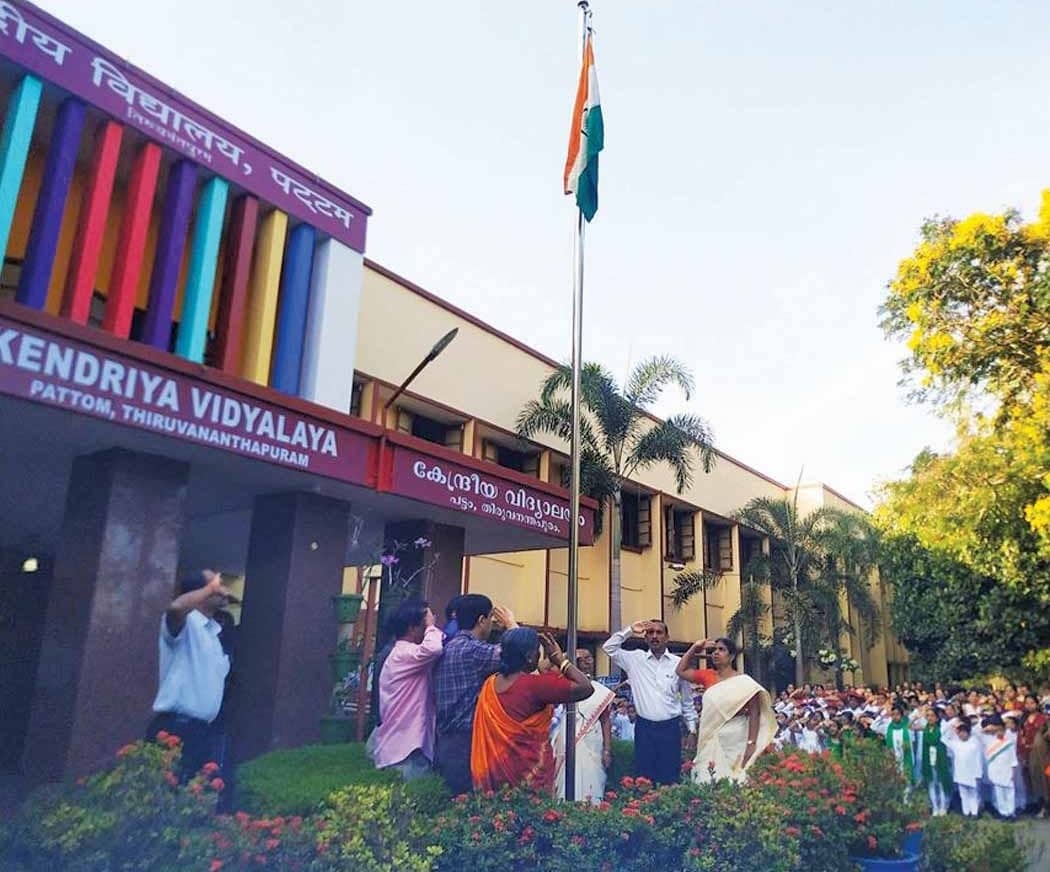 THE Supreme Court has directed the Ministry of Human Resource Development (HRD) to decide on a plea with regard to the setting up of Kendriya Vidyalayas (KVs) in all tehsils of the country.

A bench headed by Justice NV Ramana took up the plea of Ashwini Kumar Upadhyay, a BJP leader and an advocate, and said that the courts cannot decide what school should be opened and where. Instead, it directed the HRD Ministry to take a decision in the case within three months.

It all started when Upadhyay submitted a representation to the HRD minister to set up a KV in every tehsil/taluka. On not getting any response, he filed a writ petition in the Delhi High Court. However, on October 1, 2019, a High Court bench of Chief Justice DN Patel and Justice C Hari Shankar said that setting up KVs in every tehsil across the country or making it mandatory to study the “aims, objects and basic structure of the constitution” are policy decisions best left to the central government and disposed of the matter. Aggrieved by this, Upadhyay filed a Special Leave Petition (SLP) in the Supreme Court.

In the apex court, he contended that “a Kendriya Vidyalaya in every tehsil would achieve the code of a common culture, removal of disparity and discriminatory values in human relations. It would enhance virtues and improve life quality, elevate thoughts, which advance the constitutional philosophy of equal society”.

Many countries follow a uniform education system, which is a vital element for unity, he said. Establishing central schools will bring such unity as there are around 1,209 central schools in India established under the HRD Ministry and they, apart from being affiliated to the CBSE, have a common syllabus, curriculum and school uniform, he said.