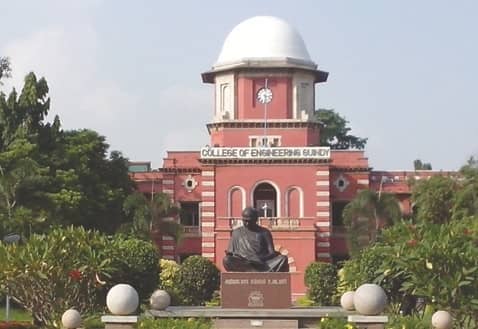 In the face of massive protests, the varsity has backtracked on its plans to introduce courses in philosophy and ancient Indian texts in its curriculum for the B.Tech (Information Technology) course.

Not many universities would offer lessons in the Bhagwad Gita and Upanishads in its curriculum for the B.Tech Information Technology course, but when the Anna University in Chennai did precisely that, the backlash was predictable as was the response of the university, which swiftly backtracked.

A report that appeared in a section of the mainstream media, which hinted at the university’s plans recently, created a furor among almost all the major political parties (except the BJP). A large section of educationists and students, too, started expressing their anger against such a move. The principal opposition party in Tamil Nadu, the Dravida Munnetra Kazhagam (DMK) even warned of serious consequences. “This is nothing but an attempt to impose Sanskrit in Tamil Nadu. Being a secular state, the government cannot indulge in such activities. It is condemnable to attempt the imposition of Sanskrit by incorporating philosophy in the syllabus for engineering students. We will take up this issue with Governor Banwarilal Purohit, who is also the vice-chancellor of the university,” said DMK President and Leader of the Opposition MK Stalin whose allies, the Left parties, too, joined the protests.