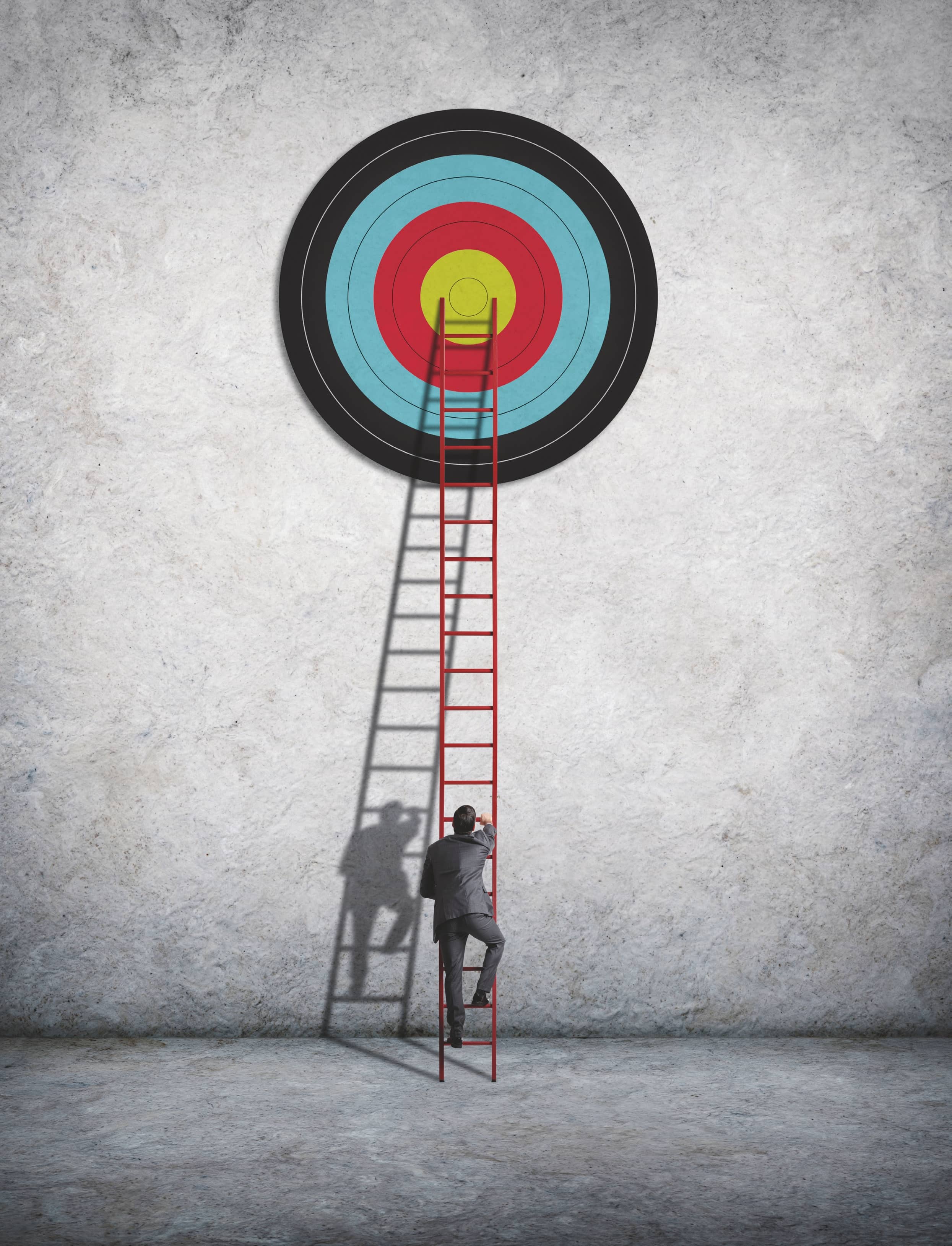 DAVID THORNTON
These times of deep uncertainty and high share market volatility will have many investors re-assessing their portfolios. It can be daunting – do you sell, buy, or hold the line?

There is no right answer to this, but there are a number of things to consider before you make any changes. First, uncertain times should not be met with equally uncertain responses.

“You want to be careful about moving too far away from your normal strategy,” says Stuart Fechner, director of research relationships at Bennelong Funds Management.

“If your normal approach is to not move too far away from your long-term asset allocation, think twice about doing it now during this uncertain and volatile environment. If you get it wrong, you’ll do a lot of damage to your longer-term outcome.”

It’s comparable to driving through unfamiliar suburbs without a map during a storm. The chances of reaching the intended destination aren’t crash hot.

“It’s like you’re trying to play catch-up before you’ve started,” says Fechner. “Some may get it right and add value, but it’s fraught with risk.”

It’s therefore better to have a strategy in place before the storm hits.

If you make the changes after the market has tanked, it’s probably too late – you’ll likely just crystallise the losses made on more volatile stocks.

In the same vein, by the time a recession hits it’s usually already anticipated, and if it’s anticipated then it’s also been priced into markets.

“On average markets have gone up during recessions,” says Chris Brycki, from robo adviser Stockspot. “It’s proof you shouldn’t be out of the market during a recession, because at that point it’s too late.”

But why do stock markets go up when the economy is going down.

“Government and central bank support has fuelled a price rebound, which is now at odds with the uncertainty of our Covid-19 economy,” says Max Cappetta, chief executive at Redpoint Investment Management. “Equity markets remain attractive to cash-starved investors seeking income and to those seeking growth.”

Brycki says the market’s not just pricing in earnings this year or next year; it’s discounting cash flows in five and 10 years.

“Over the last few months central banks have loosened monetary policy in an unprecedented way. That, combined with other government measures, has put a rocket under risk assets,” he says.

It’s all about allocation

A sound strategy doesn’t mean a static portfolio. Investments can change in a way that’s consistent with a common strategy that applies for both good times and bad.