On A Roll Amid The Uncertainty 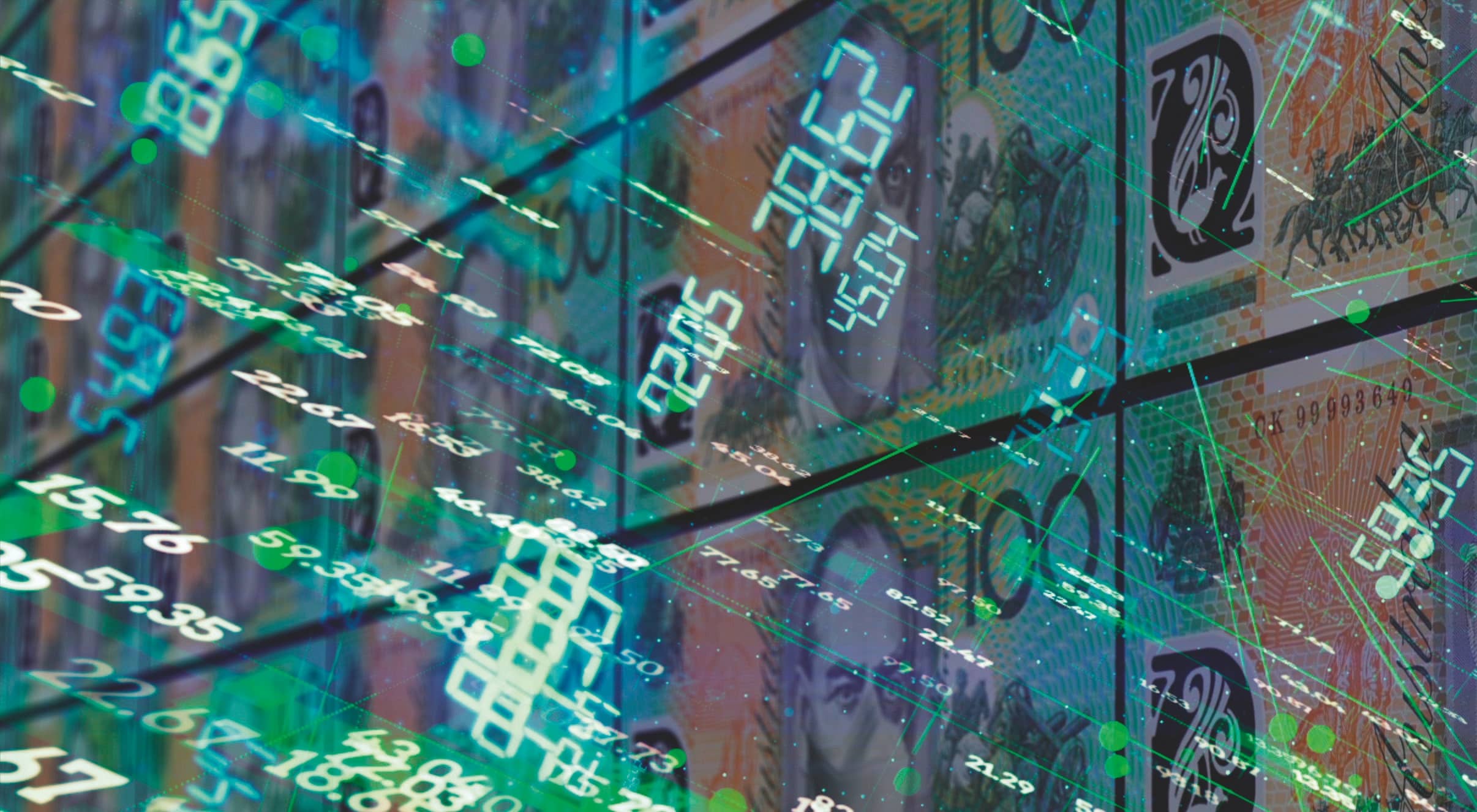 What matters is how a company is positioned to perform in the future, not how it performed in the past

The stock pickers on social media sites I follow were mysteriously quiet in early August. Late August is reporting season when most ASX-listed stocks publish their numbers and I’m confident a multitude of “after-the-fact” experts will emerge wondering how everyone else could have been so dumb to not have anticipated whatever now seems obvious with perfect hindsight. But for me winning the long-term investment game is far more important than being “right” about a particular short-term number or issue.

Nobel prize-winning physicist Richard Feynman was a maverick who understood the world deeply from first principles. He once said: “I have approximate answers and possible beliefs and different degrees of certainty about different things, but I’m not absolutely sure of anything. And many things I don’t know anything about.”

It’s a stark statement in a world where certainty – or the veneer of it – is prized so highly. And my approach to investing is deeply rooted in this kind of philosophy. I don’t simply accept uncertainty, I welcome it and make a living by dealing with it effectively.

Let’s explore this in the real-life case study of Globe International (ASX: GLB), which featured in last month’s column illustrating the benefits of having owner/managers running a business (the Hill brothers, in this case).

In February, chief executive Matt Hill gave a downbeat outlook, saying “profits are expected to be below last year in the order of 15%”. Seven weeks later, as the Covid-19 pandemic spread, Globe said that “operations have been significantly impacted since the middle of March 2020, due to the mass shut-down of retail stores in all of the key markets in which the group operates”. It went on to withdraw the guidance given in February.