Kids, we need to talk 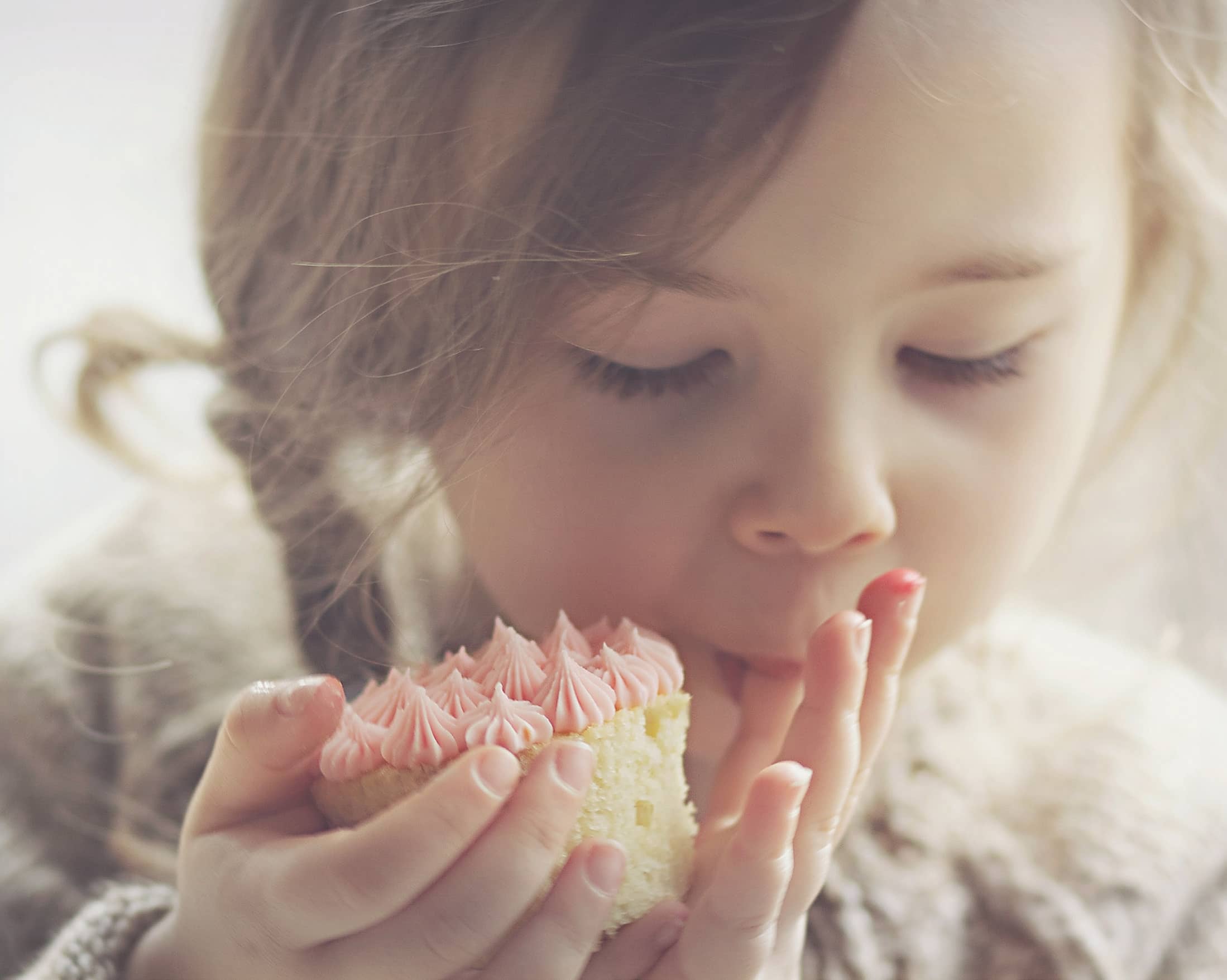 In this tap-and-go world, it’s more important than ever for children to learn how to value and manage money from an early age

In 2018, the Financial Planning Association of Australia (FPA) published research about raising children in the “invisible-money generation” where cashless transactions are commonplace.

From several prior studies and personal experiences, we already knew adults find it hard to talk to each other about money. It came as no surprise, then, that almost seven in 10 parents surveyed didn’t know when or how to talk to their kids about money, especially in a digitally led world.

That same year the FPA published a helpful ebook about how to talk money with children (it’s still available online). Among all its tips the ebook says that between the ages of three and five, children can begin to learn what money is for, where it comes from and why we need it.

The message is that it’s best to introduce money, or at least the concept of money, to children as early as possible. This way it makes conversations about money much easier as kids grow, become more inquisitive and go on to ask you some tricky questions.

Heinrich Jacobs, managing director and financial adviser at Lightbulb Wealth Management, says these early conversations help normalise money, spending and value. “It’s never too late to start, but as kids get older you’ll need to explore more complex concepts like the value of money and quality over quantity,” he says.

He says younger children won’t necessarily understand the value of customer service, but they certainly understand what a product is and how to get one. Research shows that during their adolescent years, children are exposed to more than 10,000 marketing and selling messages. With this in mind, it’s a good idea to make sure your money messages are relevant by modifying them to suit your child’s age, says Jacobs.

His eldest daughter turns five later this year and she already knows that if she wants a doll it doesn’t arrive on demand. Her parents have to work for money and then use some of that money to buy the doll.

“And I’m not going out and buying 20 dolls. It’s maybe one or two dolls,” says Jacobs.

Just as important as having the early conversations is leading by example. Kids are watching all the time so you’ve got to be a good financial role model.