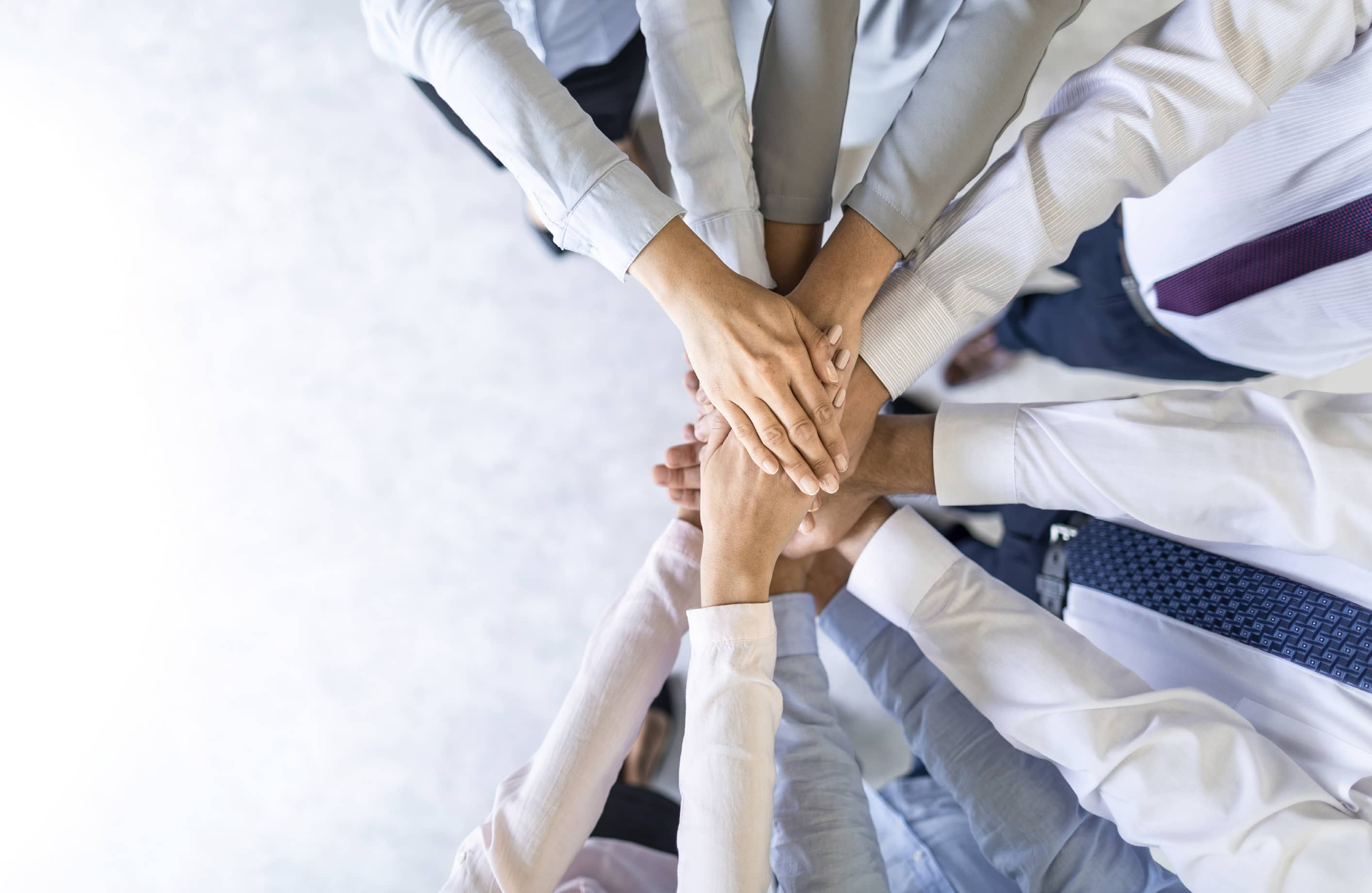 Well-managed companies are the holy grail of investments. Here’s a shortcut to searching for them

Virtually all investors will tell you they prefer companies that are “well managed”. But dig a little deeper into the topic and things quickly get murky, complicated, and subject to opinion.

Let’s contrast two companies with a similar number of employees: Google (listed on the NASDAQ stock exchange as Alphabet) and Woolworths. The former made $US162 billion ($233 billion) of revenue in 2019 and delivered a net profit margin of 21.2%. The latter recorded $60 billion of revenue in 2019 at a net profit margin of 2.6%. Both are widely considered to be well-managed companies.

I’ve had the good fortune to visit the offices of Google in both London and Sydney. The food (I dined on roast quail for lunch in the London office) and amenities (napping pods, anyone?) are famously impressive.

Yet can you imagine if the management team at Woolworths tried to offer its employees similar perks? It would be irresponsible. Alphabet generates roughly three times the revenue per employee and almost 20 times the profit per employee that Woolworths does. And that’s after paying for all of the staff perks. At Woolworths, there simply isn’t enough fat on the bone to offer Google-style benefits.

Clearly “well managed” means different things in different industries and companies. In one situation it might be all about efficiency and keeping costs as low as possible; in another, it may be about pampering staff and providing a seemingly lavish environment to get the best out of them.

When researching companies to invest in, pay attention to any clues you can find about the management style, company culture and morale. In the US last year, I was speaking with a staff member at a Lovisa (ASX: LOV) store who told me that she had worked for many retailers but that Lovisa was the by far the most cost-conscious of them all. Online reviews from employees and former employees can also be an interesting source of information to help form a picture.