Battle Of The Giants 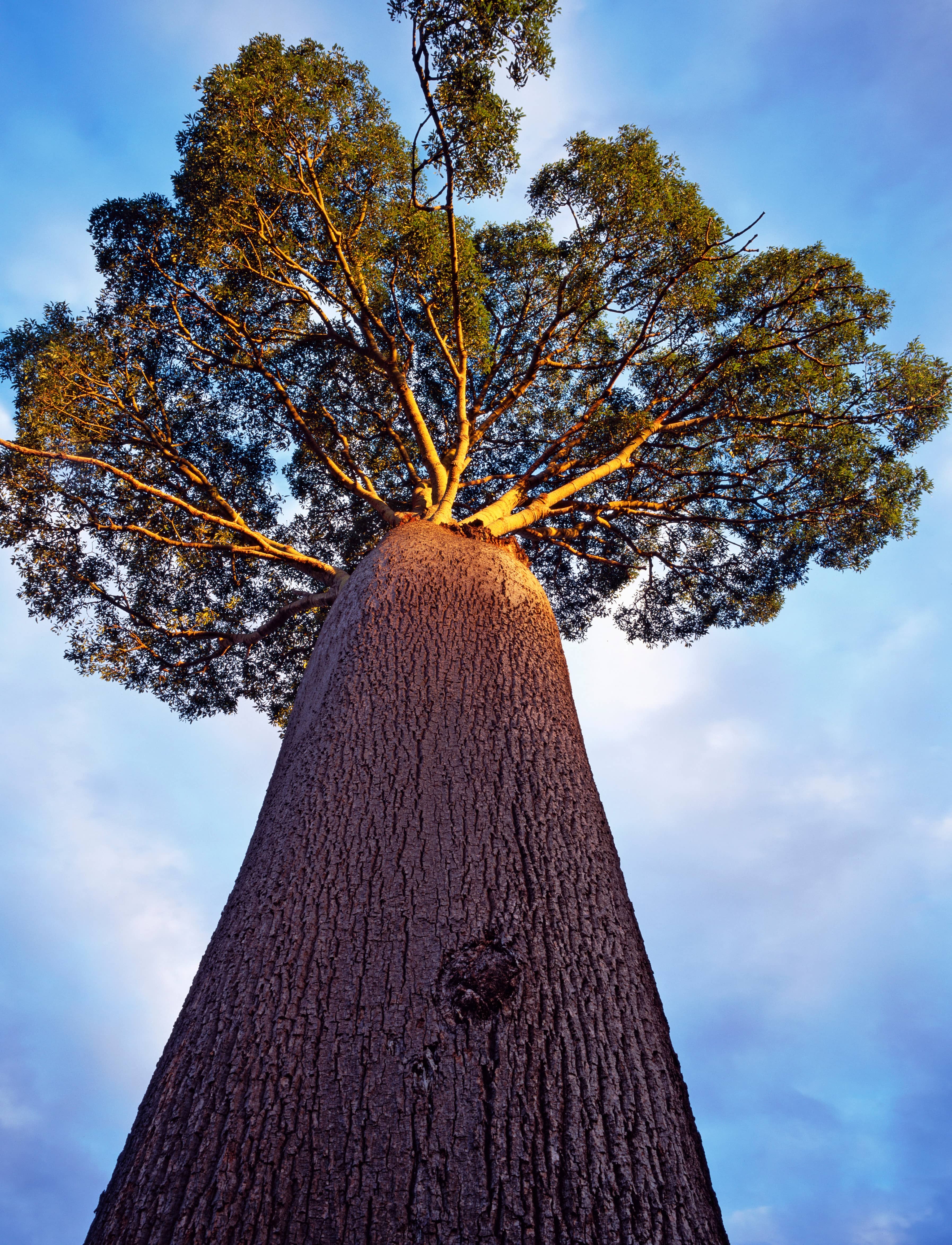 With companies like Facebook and Apple dominating our daily lives, they also deserve a considered place in our portfolios

Chinese and American technology giants are fundamentally changing the way we go about our daily lives. But they’re also changing global commerce, and this is rewriting the playbook when it comes to the way investors view them.

Technology titans can be split into two camps: the American FAANGs (Facebook, Amazon, Apple, Netflix and Alphabet, which owns Google) and the Chinese BATs (Baidu, Alibaba and Tencent). Microsoft should also be in there, as the world’s most valuable company, but “M” doesn’t seem to lend itself to the acronym, so it misses out. Electric vehicle maker Tesla also deserves a special mention.

The FAANG companies should be familiar to readers of Money. The BATs are less known. Baidu is a search engine, like Google, and it is also heavily invested in a range of internet-related products. Alibaba is a retail and eCommerce business, like Amazon. Tencent is another conglomerate of varied Internet-related services but is most notable as the world’s largest video game company.

To give some idea of the scale of these companies, the FAANGs have a combined market capitalization of more than $US5 trillion ($7 trillion) at the time of writing. That’s more than three and a half times Australia’s entire gross domestic product (GDP) for 2019.

They are also popular with investors, meaning they’re expensive. Many of these companies have share price-earnings (PE) ratios, at times, in triple digits. That compares with an average of 30 for the whole of the NASDAQ, the stock market where the FAANGs are listed.

The FAANGs and BATs share many similarities. Both leverage technology and massive market reach.

According to Alex Pollak, chief investment officer at Loftus Peak, a fund manager who invests exclusively in disruptive companies, the core quality that binds these companies together is the networks they run on. The communication industry’s Metcalfe’s law and the network effect holds that the number of transactions is exponentially greater the more people there are on a network.

“With every potential connection, there’s essentially someone tolling that connection,” says Pollak.

“If you look at the whole way online is digitising commerce, it’s all about connections combined with fast broadband,” says Pollak.

Indeed many of these companies simply couldn’t exist were it not for the huge advances we’ve seen in broadband capacity. Watching Netflix or Amazon Prime movies in high definition would not be possible with the dial-up internet of old.