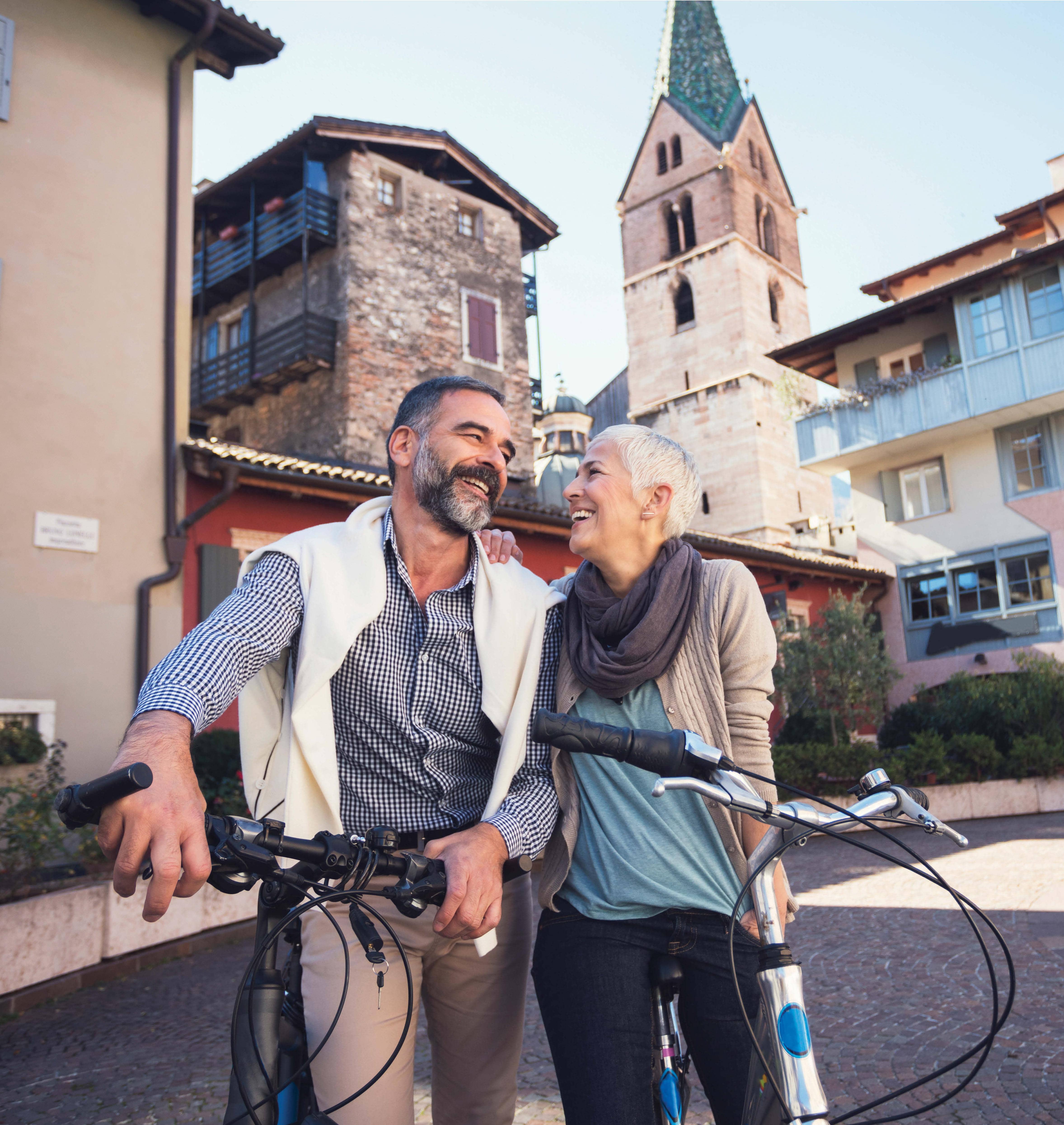 You need to take extra steps to handle everything from banking to health care.

You’re finally ready to realize your dream of retiring outside the U.S. But before you give in to the lure of sunny beaches, a rich culture, family ties or the low cost of living in a new country, you’ll need to brush up on the nitty-gritty of managing your money as an expat.

Retiring abroad will likely make your financial life more complex, especially when it comes to taxes and your investment and bank accounts. But with some foresight—and help from a financial adviser and tax professional—you can overcome the challenges. “When you get overseas, you realize it’s not as difficult as you thought it was going to be,” says Jeff Opdyke, an American citizen currently living in Prague and editor of The Savvy Retiree, a publication from International Living magazine.

You may be able to get by without opening a bank account in your country of residence, but there are good reasons to do so. It’s usually the most practical way to pay for rent, utilities and other local services. And if you use your U.S.-based debit card to make ATM withdrawals overseas, you’ll likely be hit with foreign transaction fees and charges for using out-of-network machines. To choose a bank, ask locals which institutions they recommend, suggests Opdyke. He settled on a bank that offers an English-language mobile app.

Maintaining an account in the U.S. is usually a good idea, too. You can use it on visits stateside, and it may be the best way to pay taxes or deposit retirement-account distributions and Social Security benefits. (The Social Security Administration will deposit benefits to bank accounts held in most foreign countries, too.) Gabrielle Reilly, a certified financial planner who works with expats, says that many of her clients arrange large quarterly transfers of money from their U.S. bank account to their local one to keep fees to a minimum. (An outgoing international wire transfer often runs $30 to $50 or more.) Or, especially when dealing with currencies that tend to fluctuate widely against the U.S. dollar, such as the euro, it makes sense to initiate transfers when exchange rates are favorable, says Reilly.

To avoid hefty transfer fees from your U.S. bank account, consider a service such as TransferWise. TransferWise applies a market-based exchange rate to transfers (banks and other services often use less-favorable exchange rates) and charges you a percentage of the transaction. Sending $1,000 to a foreign account that holds Mexican pesos, for example, recently incurred a fee of about $11.

Steer clear of roadblocks. You may run into difficulties in both finding a bank account abroad and maintaining one in the U.S. The Foreign Account Tax Compliance Act (FATCA), which went into effect in 2014, requires overseas banks to report to the IRS foreign assets held by U.S. taxpayers or face a stiff penalty. Some foreign banks refuse American customers because of the hassle, but “that’s been alleviated somewhat” as banks have become more familiar with the law, says Marylouise Serrato, executive director of advocacy organization American Citizens Abroad (ACA).

Under FATCA, U.S. citizens residing abroad must also report their holdings in foreign accounts (including investment accounts) on Form 8938 if total funds exceed $400,000 on the final day of the tax year for married people filing a joint tax return, or if balances are higher than $600,000 at any point during the year. For other taxpayers, the limits are $200,000 on the final day of the tax year or if funds exceed $300,000 at any time. In addition, you must file a Report of Foreign Bank and Financial Accounts (FBAR) with the U.S. Treasury Department if your total assets in foreign financial and investment accounts exceed $10,000 anytime during the calendar year.