How To Get Rid Of A Timeshare 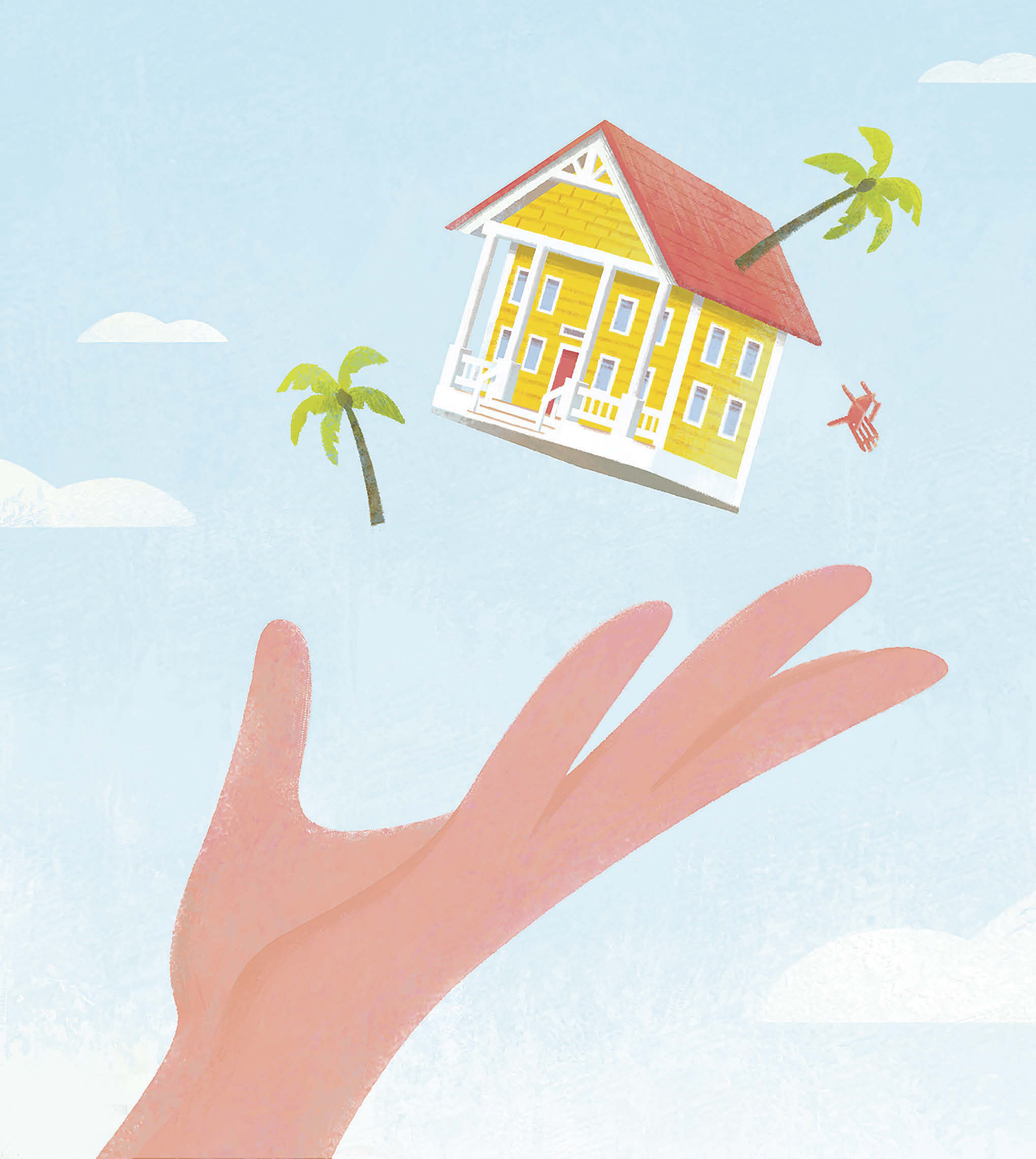 It’s not easy, and you will never get back what you paid for it.

Maybe you’re suffering buyer’s remorse after succumbing to high-pressure sales tactics. Or maybe you’re not vacationing as you once did, and you are eager to excise the escalating annual maintenance fee from your budget. Whatever the reason, a healthy percentage of the estimated 9.2 million households that own timeshares are itching to ditch them.

Before you try to sell your timeshare, face one fact: You will never get back what you paid for it— a figure that can be substantial. In 2018, buyers paid an average of $21,455 per timeshare interval (a week or equivalent points) and an average annual maintenance fee of $1,000, according to the American Resort Development Association. Realistically, you can expect to recoup as little as 10 to 20 cents on the dollar—and in the worst case, you will have to pay out of pocket to get rid of it.

The desirability of your destination, the resort and the week of your stay will determine demand for your timeshare and its resale value. Brand-name resorts—for example, Disney, Hilton, Marriott and Wyndham—in Hawaii, Las Vegas, Orlando and New York City have wider appeal than independently owned resorts with limited, regional appeal, such as those on the Jersey Shore or in the Poconos. If you own a higher-demand “event week,” such as Thanksgiving or Christmas week in New York City, you may be able to get 30 cents on the dollar, says Judi Kozlowski, a real estate agent in Orlando who specializes in timeshares.