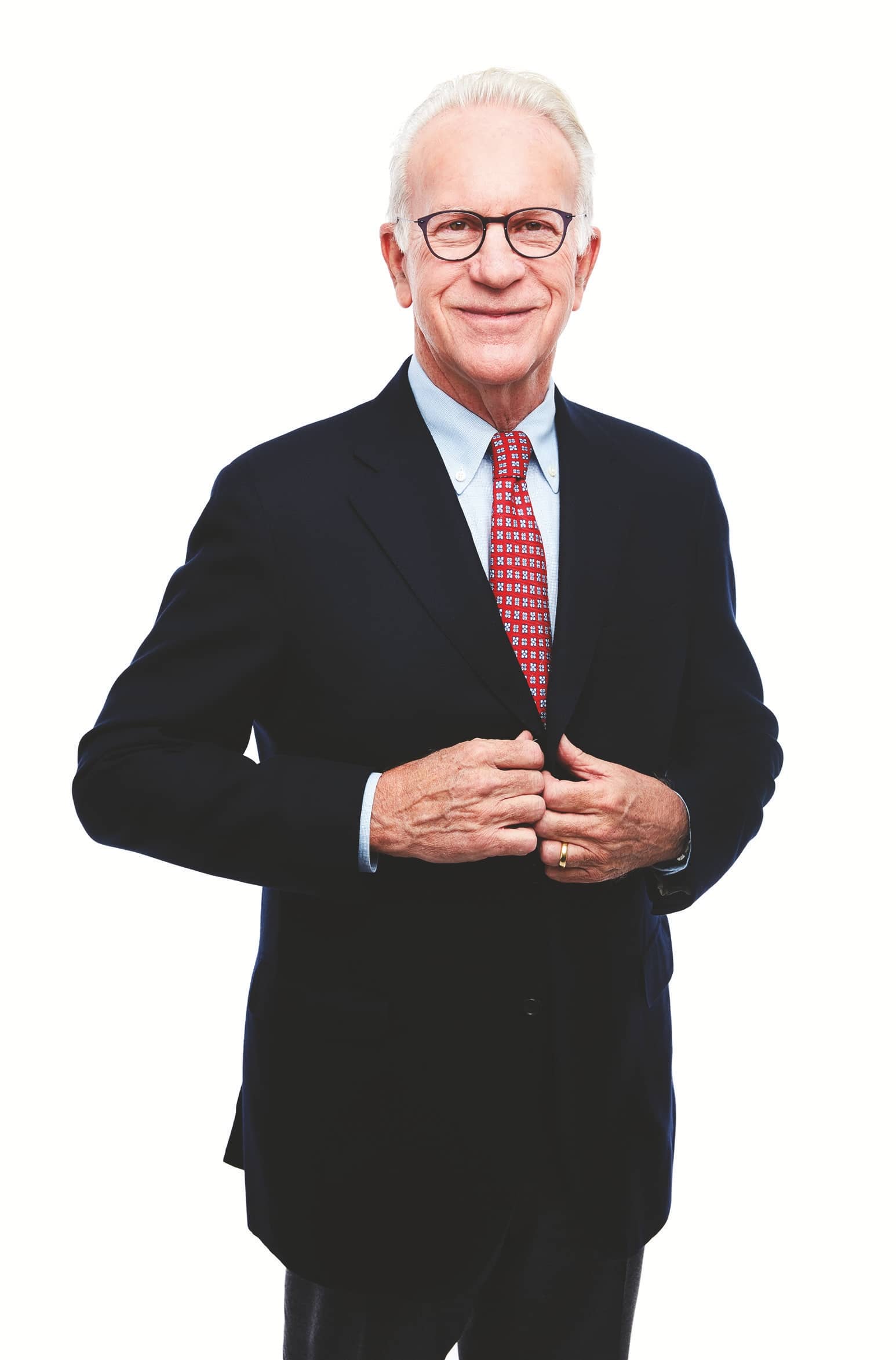 Whatever happened to small-cap stocks? The argument for smaller companies used to be simple: Their shares are riskier, on average, than shares of larger companies, but they return more to investors. So, more risk, more reward. That’s a rock-solid principle of investing (and of life, for that matter). Though smallcap stocks may be too volatile for some investors, a small injection of small caps can give a portfolio a nice boost.

One advantage of a stock with a small market capitalization (defined as price times shares outstanding) is that, being small, it may elude the attention of analysts and most investors. Such a stock can be an overlooked bargain. Another plus is that, with a small cap, you have a chance to make gigantic returns on your original investment. If you had bought Netflix in 2008, when it was a small-cap stock trading at about $4 a share, and you had held it until today, you would have increased your initial investment by a factor of more than 100. If you buy Netflix today, as a mega-cap stock trading at $495 per share, that kind of return is unimaginable—its market cap would exceed the current gross domestic product of the U.S.

(By the way, there is no official definition of a small-cap stock. Some experts put the market-cap limit at $2 billion, but the largest firms in popular smallstock benchmarks have market values of $4 billion to $5 billion.)

Large-cap dominance. Despite their benefits, over the past five years, the annual average return of small caps has been roughly half the return of large caps. Large-cap stocks have beaten small caps in five of the past six full calendar years since 2014—and so far in 2020, it has been a massacre. Through August 7, SPDR S&P 500, the popular exchange-traded fund linked to the S&P 500 large-cap index, returned 5.0%. But SPDR S&P 600, the small-cap ETF, declined 9.8%. (The small-cap ETF is also one-third riskier, according to Morningstar data.)

Investors, naturally, are turned off. The S&P 500 ETF, nicknamed Spider, has $297 billion in assets; the S&P 600 ETF, which ought to be nicknamed Slider, holds $1 billion.

But if, like me, you still seek value among sectors that are out of favor, you may find it hard to resist small caps right now. After all, history shows that small caps are cyclical in their relationship with large caps. One category prevails for a while, then the other one takes over.