The Carnage Of Corona 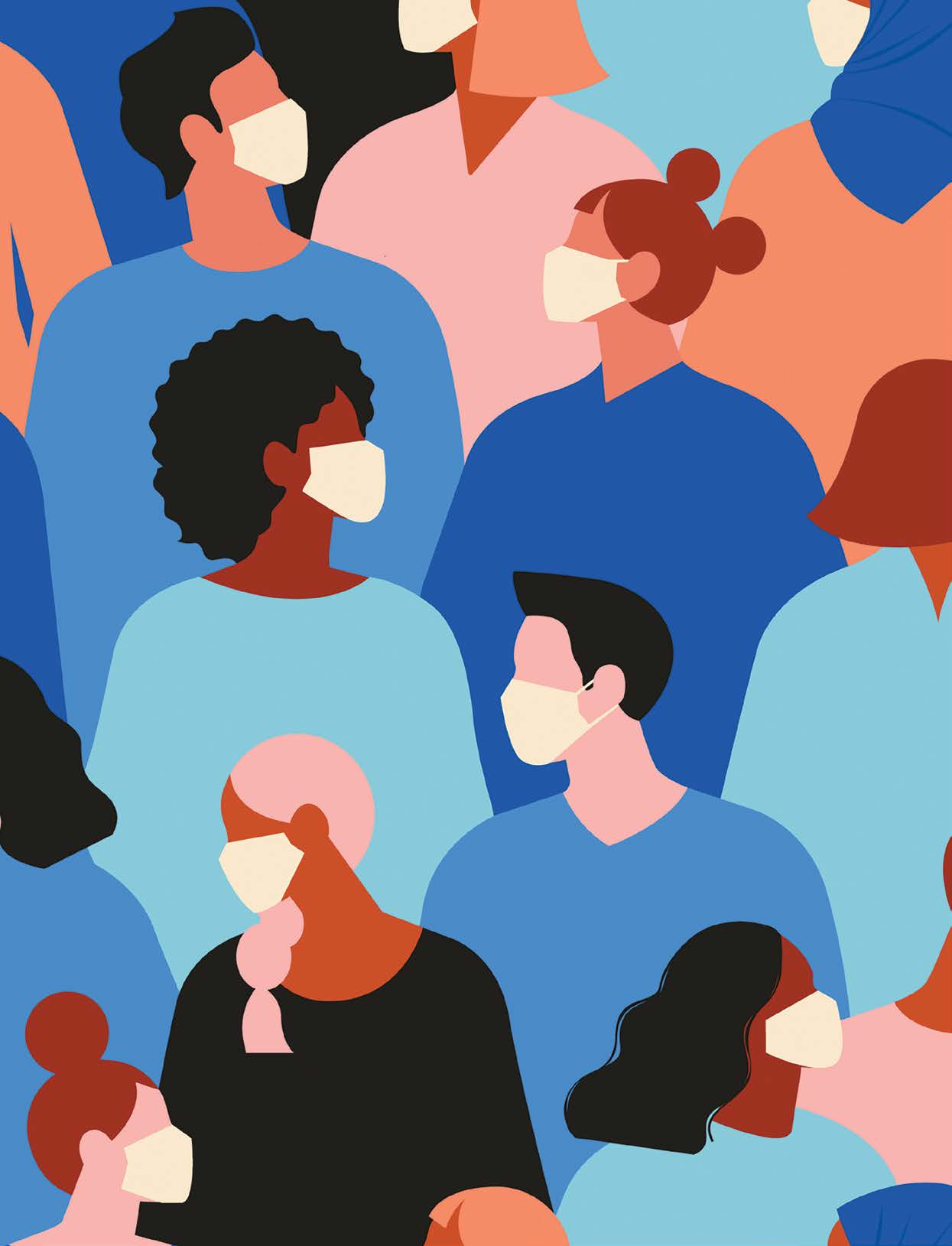 As South Africa enters a three-week lockdown to curb the spread of Covid-19, government and the private sector are braced for the crippling consequences it will have on our already weak economy. But the measures being put in place can only do so much.

Job losses could amount to 500 000, with small-and-medium-sized companies hardest hit.

South Africa’s economy will contract severely this year as the impact of drastic global measures to contain the spread of Covid-19 tips the entire world into a recession and raises the risk of a depression, which is a severe economic downturn that lasts for several years.

The decision to put the entire country into a three-week lockdown from 26 March was taken to prevent a humanitarian disaster well beyond the scope of SA’s health sector, which is ill-equipped to cope if the disease spreads into poor, densely populated areas where people are the most vulnerable.

Lockdowns had already been imposed in all of SA’s main trade partners – the US, Europe, and the UK – following China’s success in containing the pandemic with restrictions that other countries initially viewed as too draconian in Wuhan province, the epicentre of the outbreak.

India shut down its economy the day after President Cyril Ramaphosa’s announcement, taking the number of countries in lockdowns to 20.

What this means is that the engines of most of the countries that drive the global economy have ground to a halt, and governments have resorted to costly measures to keep their economies afloat. SA was forced into the same predicament, and with an economy already in recession and limited fiscal resources, the impact will be severe.

“The timing of this is very unfortunate,” said Sipho Pityana, the chair of Business Unity SA and miner AngloGold Ashanti. “The mitigation steps we have agreed with government are the best we can do under the circumstances – they are just about softening the blow.

A growing number of analysts predict that SA’s economy will contract by up to 5% this year, far more sharply than it did during the global financial crisis more than a decade ago. Its budget deficit will explode as tax revenues fall well short of expectations and the government steps up borrowing to alleviate the impact of the crisis and to cover rising debt costs.

The SARB announced it would start buying government bonds across a range of maturities, a monetary policy known as quantitative easing.