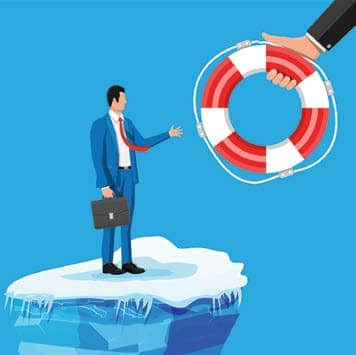 Schalk Louw points out those fiscal and monetary measures that will likely soften the blow to South African consumers as the country navigates the current crisis.

Some of the greatest success stories all have one thing in common, and that is that hardship isn’t used as an excuse, but as motivation – the motivation to focus not so much on current circumstances, but rather on the opportunities that tomorrow may bring.

Famous sports stars like Muhammad Ali (boxing), Niki Lauda (Formula 1) and Tiger Woods (golf) would not be as famous as they are if they didn’t rather focus on a brand-new day during times of hardship.

Woods is a shining example. Since winning the US Open in 2008, he regularly featured in news stories, and not for good reasons. By 2014, his back was so badly injured that his chances of playing golf again became smaller by the day. But Woods said, “The greatest thing about tomorrow is I will be better than I am today.” And boy, was this true. Eleven years after winning the US Open, Woods made one of the best comebacks in sporting history by winning the US Open again in 2019.

This somewhat longer introduction fits in quite well with our current state of misfortune. To say that Covid-19 has plunged humans into a state of fear is a complete understatement. And I’m not going to downplay this virus, because I have no doubt that the impact it is going to have on the human race will be greater than initially anticipated, not necessarily in terms of deaths, but in terms of its disruptiveness, especially to the global economy.