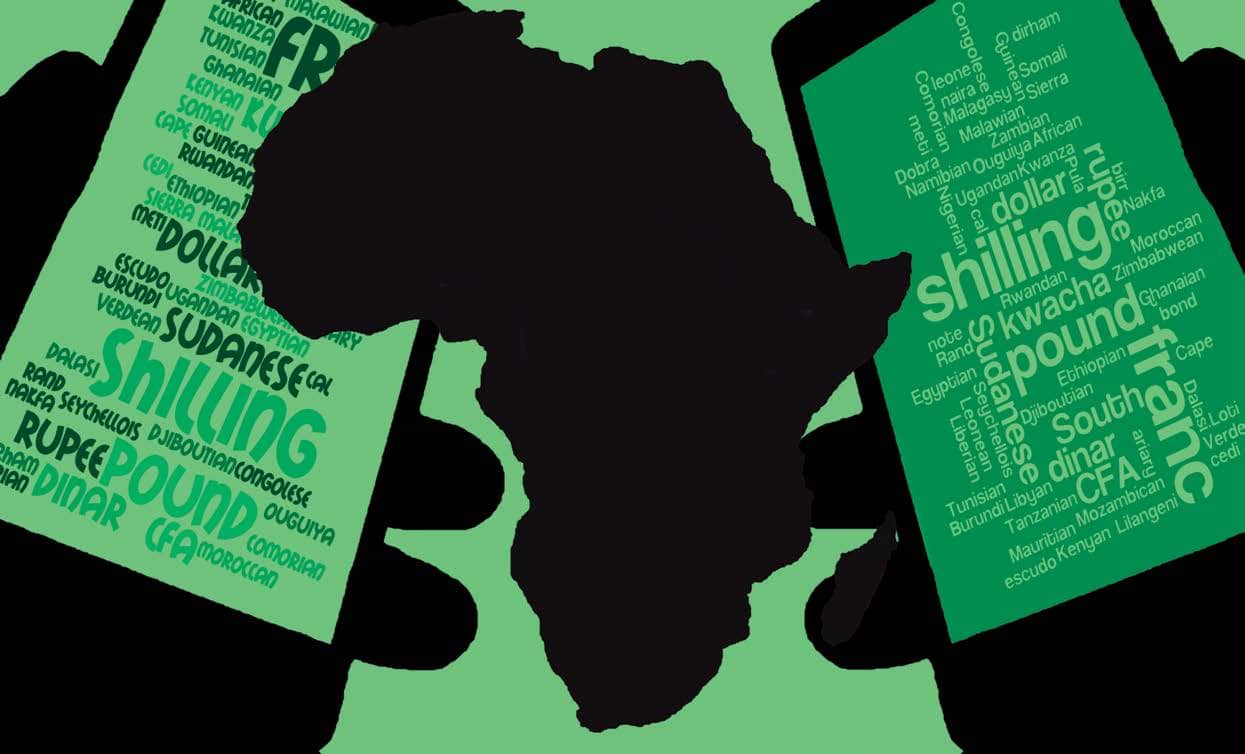 The mobile money lending market saw several curtailments over the past year. As the market matures, local lenders are seeing opportunities.

The last two quarters of 2019 saw galvanic activity in the mobile financial services on the African continent, particularly among the lenders. Google shook things up by banning a certain class of personal loan app from Play Store; California-based microlender Tala pulled out of Tanzania; JUMO, with offices in Cape Town and Nairobi, retrenched a number of employees, and MTN announced its intent to relaunch a mobile money platform before the end of 2019.

“The mobile financial services space is very active at the moment, with a number of consumer and SME lenders emerging across the continent,” says Johan Bosini of venture firm Quona Capital, which has focused on supporting small, micro and medium (SMME) lending start-ups around the world, as well as a variety of other financial technology companies.

With such a high prevalence of digital lenders in East Africa, particularly, Bosini believes that regulatory change around consumer lending could be coming.

Undeniably, players on the consumer credit side, like California-based Branch.co and Tala face, increasing stigmatisation on the continent, a situation that has not been helped by Google’s August 2019 ban on any apps that offer personal loans with an annual percentage rate of 36% or higher.

Some are turning away from consumer credit offerings towards SMME lending.

“We have shifted focus to SMMEs because of their potential for positive, scalable economic impact on their communities,” says Steve Etherton, JUMO’s chief operating officer. JUMO is active in multiple African markets and started out offering loans to both consumers and entrepreneurs. (Also see sidebar.)

Bosini says one of the challenges with digital financial services is that, “in emerging markets, a consumer and a micro business can be one and the same thing, and it can be really hard to tell the difference without a face-to-face interaction”.