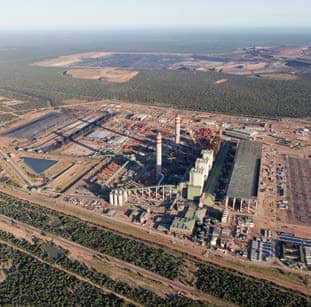 Miners have coped with rolling blackouts since 2008. Will they be able to keep this up as Eskom cuts ever-more power from the grid?

A report by RMB Morgan Stanley in the final weeks of 2019 suggested that, contrary to popular thought, Eskom’s rolling blackouts since about 2008 have had a limited impact on South Africa’s mineral production.

This, it said, was down to the fact that SA’s mining sector had showed some extraordinary resilience and has been able to adapt.

In the lower stages of load-shedding, open-cast mining can continue, which is the basis on which a fair portion of the country’s iron ore, platinum group metal (PGM) and coal mine production is performed. Stage six load-shedding, however, means not even open-cast mines can escape the restriction.

There’s also the impact of repeated electricity interruptions on the integrity of smelters and refineries that make finished metal out of PGM concentrate. Increased load-shedding also means higher maintenance on smelters – as permanent damage can often materialise – resulting in increased downtime.