Rising From The Ashes 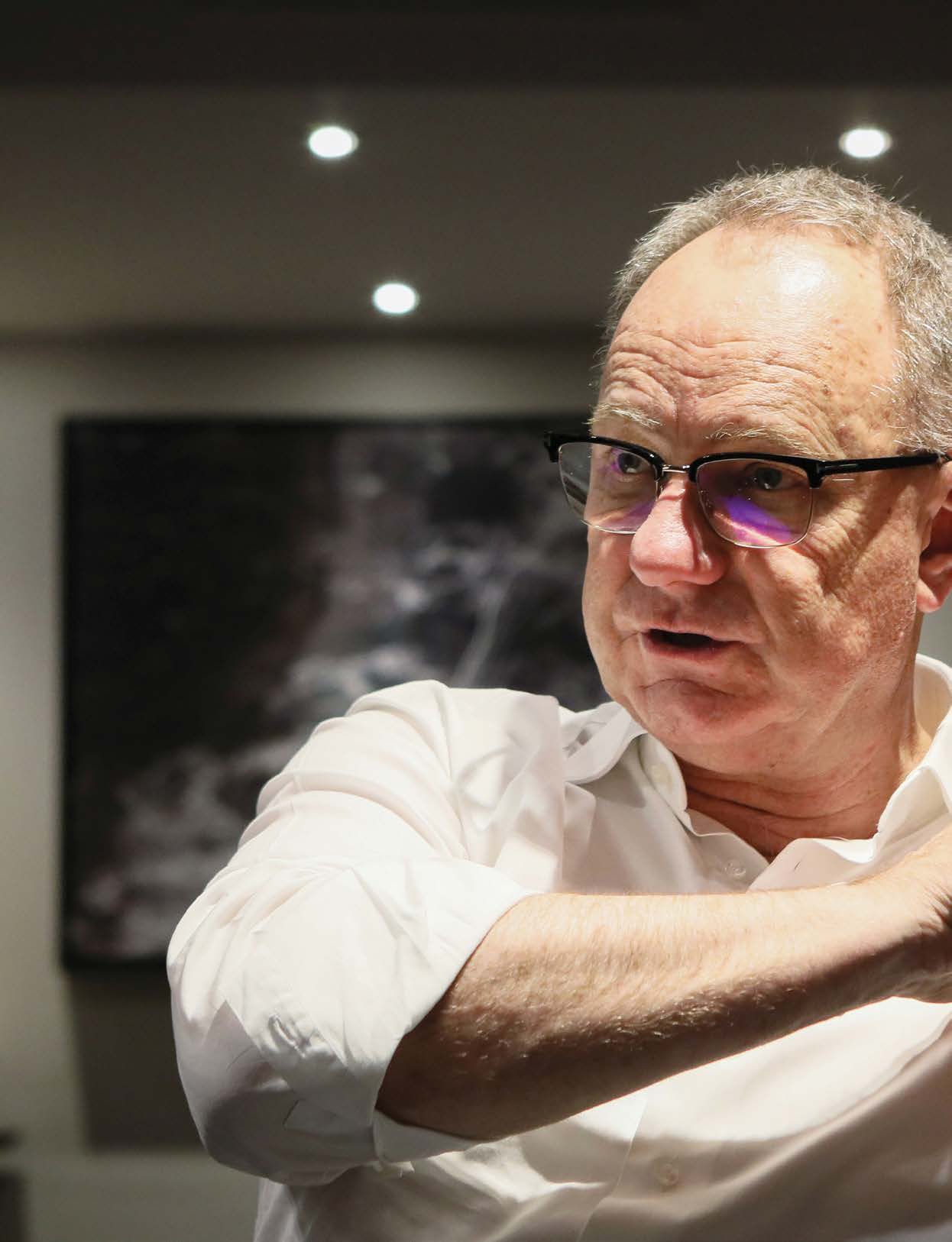 Why Anglo American is ready to tackle a changing investment climate.

David McKay
This April, straight-talking Aussie Mark Cutifani will have been at the helm of Anglo American for seven years, a year longer than at AngloGold Ashanti, which he joined in 2007, and outlasting the ‘generation’ of CEOs who in 2013 joined but have since left Anglo’s most commonly cited competitors – BHP and Rio Tinto.

Cutifani may even see off Ivan Glasenberg, provided the Glencore boss backs up recent hints that 2020 will be his last year in charge at the Swiss minerals trading and mining firm.

“I’m young and feeling energetic,” says Cutifani when asked by finweek if retirement had crossed his mind lately. “I have a good relationship with the board. We continue to think about the future, but there are no plans for me to go in the immediate term.”

Cutifani’s longevity is a remarkable achievement for a CEO at a major mining company, especially one that’s been on Anglo’s kind of roller coaster. The company’s shares slumped to R55 apiece in 2016 as commodity prices bottomed out, following a decade of unsaddled, head-over-heels supply growth that burdened balance sheets and earned the world’s mining sector a reputation for wasteful capital spending.

Until the coronavirus (Covid-19) crisis struck, however, Anglo’s stock was at R415 a share, challenging its latest five-year high achieved in January.

Analysts like the fact Anglo has delivered on its promises. Despite an 18-month stutter during 2015-2016 in which Cutifani toyed with the sale of the firm’s South African iron ore- and thermal coal producing companies – Kumba Iron Ore and Anglo Coal – before changing his mind, the company has done what it said it would.

Return on capital employed (ROCE), a metric favoured by Cutifani because it shows what shareholders are getting for their money, was 19% in the group’s most recent financial year. This is better than the 15% ROCE Cutifani promised in 2013 which, at the time, seemed like a stretch target of note.

“Anglo remains one of our top picks on valuation, growth and medium-term re-rating potential,” said Deutsche Bank analysts Liam Fitzpatrick, Bastian Synagowitz and Nick Snowdon in a report authored on 20 February, just as the coronavirus was extending its tentacles into the European mainland.

“Despite delivering a substantial improvement over the past three years, market-implied returns are conservative and we believe Anglo has the most compelling and undervalued growth profile from the majors,” it said, anticipating a 30% uplift in structural earnings before interest, tax, depreciation and amortisation (ebitda) by 2022-2023.

In an interview with Miningmx last year, Cutifani acknowledged that had he not acted, Anglo would barely have seen out its 100-year anniversary in 2017. Yet, having survived the 2011 to 2015 turndown in the commodity market, the challenge was to take Anglo from survival to prosperity, and after that, establishing, if it could, industry-defining pre-eminence.

“We came to the end of the first phase in 2018 and we redefined our ambition; we reset our drive towards quality,” he told finweek in a recent interview. “In this second phase, in terms of what I want to do as a leader: I hope to have made significant ground on Quellaveco and have improved group margins. That will give the next person [his successor] a running start.”

Quellaveco, a $5bn to $5.3bn copper project in Peru, has a kind of totemic relevance for Anglo American. Firstly, it’s a large, high-quality copper resource, and those are becoming increasingly rare globally. Secondly, however, it has a scale that is exactly the kind of asset Anglo in its pomp used to develop. As such, the project looks back as much as it looks forward: a cultural affirmation for Anglo as well as a signpost of future direction. 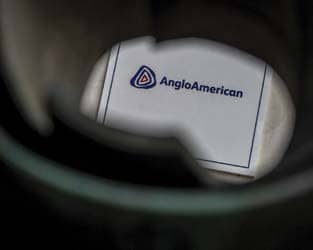 Bank of America Merrill Lynch analysts Jason Fairclough and Patrick Mann think Quellaveco is Anglo’s best ticket to future earnings. It also helps overcome a common problem for the largest mining houses, which is finding ventures that are large enough to make a difference to the bottom line.

“We’ve written extensively about the difficulties of growing a big miner,” the analysts said. “A key challenge for big miners is deploying enough organic capital, fast enough, to make an appreciable difference to production volumes. On this front, Anglo’s relative smallness means that, for example, a $5bn copper project does make a difference.”