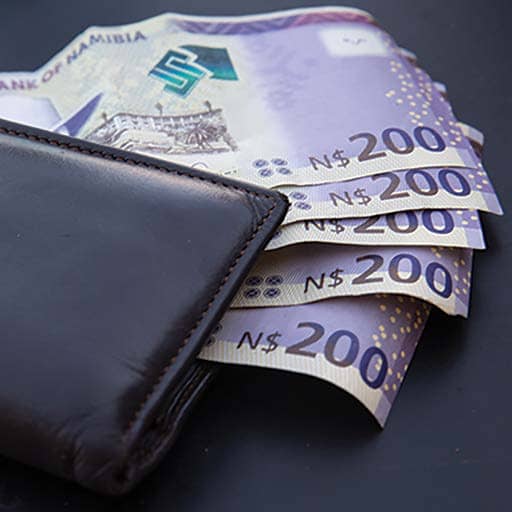 The Namibian government changed the requirement for domestic investments for the country’s pension fund industry. This forced pensioners’ money into government bonds to fund the budget gap.

Namibia’s budget speech to its parliament is nearing, and the question is how finance minister Calle Schlettwein is going to fund the mineral-rich country’s state spending after pension funds were indirectly used last year.

The nation of less than 3m people relies heavily on developmental aid from South Africa – in the form of customs revenue sharing – to fund its public outlays. Namibia, however, has a large pool of investment money relative to its economic output.

It was this segment that the country’s finance ministry targeted last year and the year before. In a similar vein to SA, Namibia’s retirement fund industry is forced to buy a certain amount of “domestic assets”, or local assets – be they shares or bonds. In Namibia, the threshold was 35% local assets and in SA it is 70%, excluding investments in the rest of the continent.

By the end of 2018, as Namibia’s fiscal situation deteriorated, the finance ministry retrospectively forced pension funds to shift money from abroad back into the country. The government issued amendments to the country’s Pension Fund Act – the same one that is also used in SA, albeit amended – which increased the local asset requirement to 40% on 31 August 2018, 42.5% on 30 November 2018 and 45% by the end of March last year.

Earlier in 2018, the SA government increased the allowance for offshore (excluding the rest of Africa) exposure for local pension funds from 25% to 30%. When the rest of the continent is included, SA pension funds can move a maximum of 40% of their assets out of the country.

When the rest of the continent is included, SA pension funds can move a maximum of 40% of their assets out of the country.