Is The Discount Still Valid? 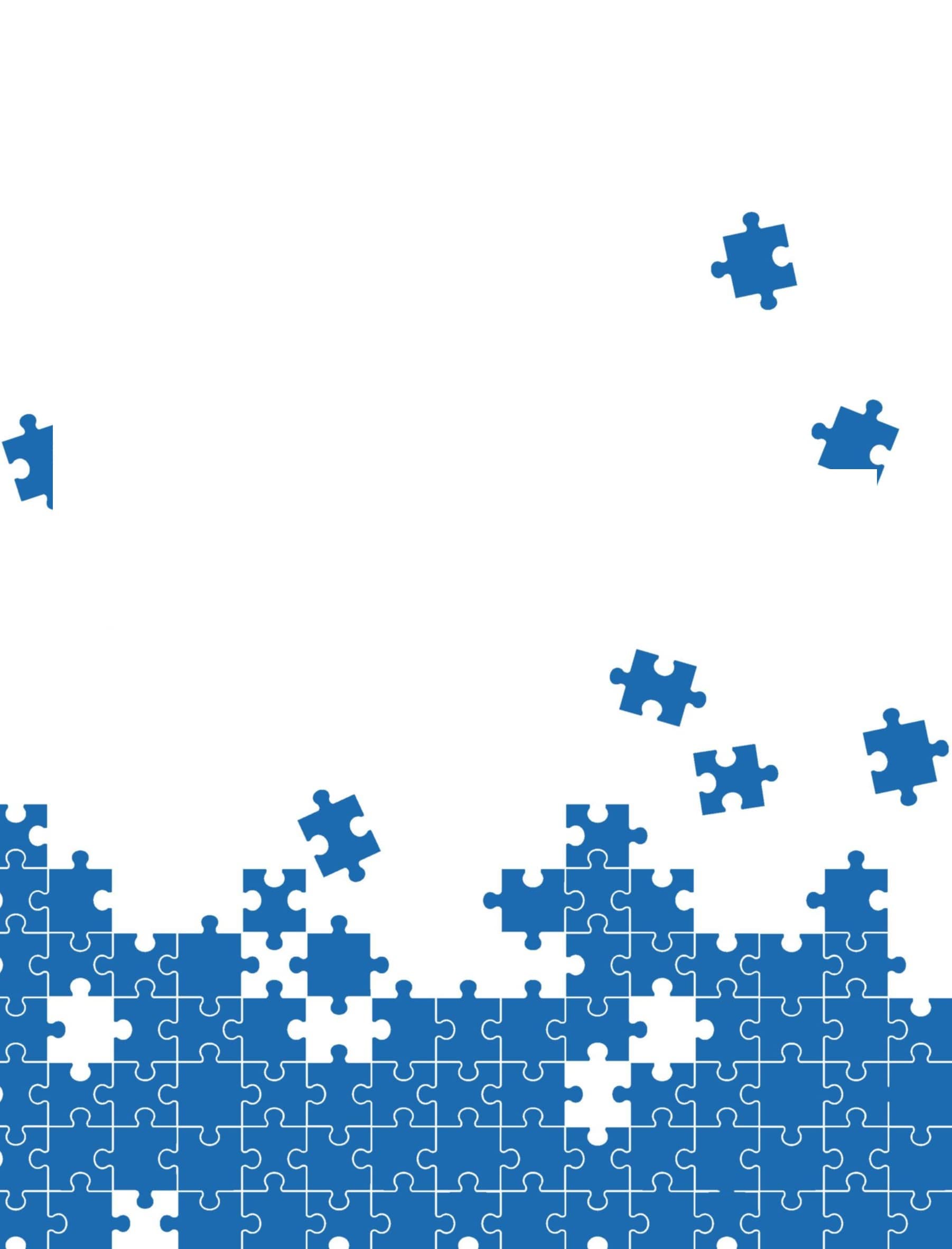 Do diversified investment houses such as Remgro still offer value in the midst of the discount to their share prices compared to their intrinsic net asset value?

“Remgro’s aim is to render outstanding returns through ensuring sustainable dividend and capital growth to shareholders over the long term.”

A series of unbundlings from investment companies over the past couple of years has raised the question among many investors as to whether these companies, together with the discounts on their net asset value, or even their intrinsic net asset value, are at all worth investing in.

One of the largest investment holding companies in South Africa is undoubtedly Remgro, with its interests in private healthcare, food processing, optical fiber infrastructure, and banking – to name but a few.

Despite the group’s apparently sound underlying companies, its share price is trading at a firm discount to its intrinsic net asset value. The latter is a measure used by Remgro to determine its underlying value.

Over the past number of years, the unbundling of investment houses and large companies listed on the JSE was the order of the day. In 2016, Bidvest unbundled its food services division, Bidcorp, to shareholders. Two years later, Old Mutual distributed its British interests to shareholders. It also reduced its interest in Nedbank from 52.2% to 19.9% by splitting its Nedbank shares among its Old Mutual shareholders. Last year, Naspers* unbundled most of its internet businesses as Prosus (which houses its key 34% interest in the Chinese Tencent) in what some analysts describe as an attempt to get rid of the discount on its underlying asset value and to retain a controlling stake. Its subscriber television division has been fully distributed to shareholders as the MultiChoice Group. These are but some of the examples.

This year saw two unbundlings worth mentioning: Investec, which listed its asset management division (Investec Asset Management) as Ninety One; and RMB Holdings (sometimes also called RMH), one of the founder shareholders of FirstRand, which announced the unbundling of its interest in the banking group. And Remgro owns 28% of RMB.

After the distribution of its 34% interest in FirstRand in the ratio of 1.31189 FirstRand shares for every RMB share held, RMB will consist solely of property investments. It is telling that Remgro does not take its chances in this sector. Remgro has distributed all its RMB shares directly to shareholders, who in turn (after receiving their FirstRand shares) can decide whether they feel up to tackling property. This brings us to RMB’s decision to unbundle.

“In light of the widening discount to intrinsic value at which RMH has traded over the past number of years, the RMH Board dynamically evaluated its corporate structure, taking into account the important long-term benefits the investment holding structure has provided to FirstRand,” according to the circular to shareholders, which set out the details of the unbundling. It’s plenty of jargon, but still significant. The board therefore no longer justifies the discount at which RMB’s shares are trading after its interest in FirstRand has been considered.

And this is particularly important: at what stage can a board of directors no longer justify the discount on its intrinsic value? Should shareholders in investment companies then not simply be allowed to invest directly in the underlying companies in which they are listed?

More than a fund manager?

A person can then also ask, what’s the purpose of being an investment company and accordingly exert influence on the underlying companies?

“Remgro’s aim is to render outstanding returns through ensuring sustainable dividend and capital growth to shareholders over the long term,” Jannie Durand, Remgro CEO and non-executive chairman of RMB, tells finweek. “Therefore, the effectiveness of Remgro as an allocator of capital (both financial and human capital in terms of good management) is extremely important.”

According to him, this entails the acquisition of significant stakes in companies to have a meaningful influence focused mainly on “giving support” rather than meddling in the day-to-day management of the companies. This support includes strategic, financial and management services, says Durand. And then also: “the creation of an environment for corporate deals”.

This aligns with what Renier Holtzhausen, wealth manager at Anchor Capital, calls the diminishing attraction of investment holding companies. These companies were popular from the 1960s to the 1990s, mainly because they were characterized by lower cost of capital owing to their size and because they had diversified income streams, he explains. The investment company could raise capital on the stock market or from banks, which they could in turn allocate to the underlying companies.

As the retail banks’ models for credit risk improved over the ensuing decades, the underlying companies started getting better access to bank finance, explains Holtzhausen. In this way, one of the reasons for the existence of the traditional investment company was increasingly eroded. A more important factor, according to him, is the need for investors to draw up their own investment portfolios.

“If an investor buys, for example, Remgro, they don’t have the option to rather have 10% in Mediclinic and 40% in RMI Holdings,” he explains to finweek. “The investor is forced to have the portfolio weights as they reflect in the investment holding company.”

Remgro’s biggest underlying asset is its 44.6% stake in the private hospital group Mediclinic International. At the time of writing, and given Mediclinic’s share price of R58.70, Remgro’s holding was worth R19.05bn. Its second-biggest underlying shareholding is in RMI Holdings, unbundled from RMB in 2011, which is a portfolio of stakes in insurance companies and asset managers. Remgro owns 30.6% of RMI. The value of this investment was R14.22bn at the time of writing. See the table on p.42 for a breakdown of Remgro’s listed portfolio and the infographics on p.41 for its most important listed and unlisted investments.