How The State Shot Itself In The Foot 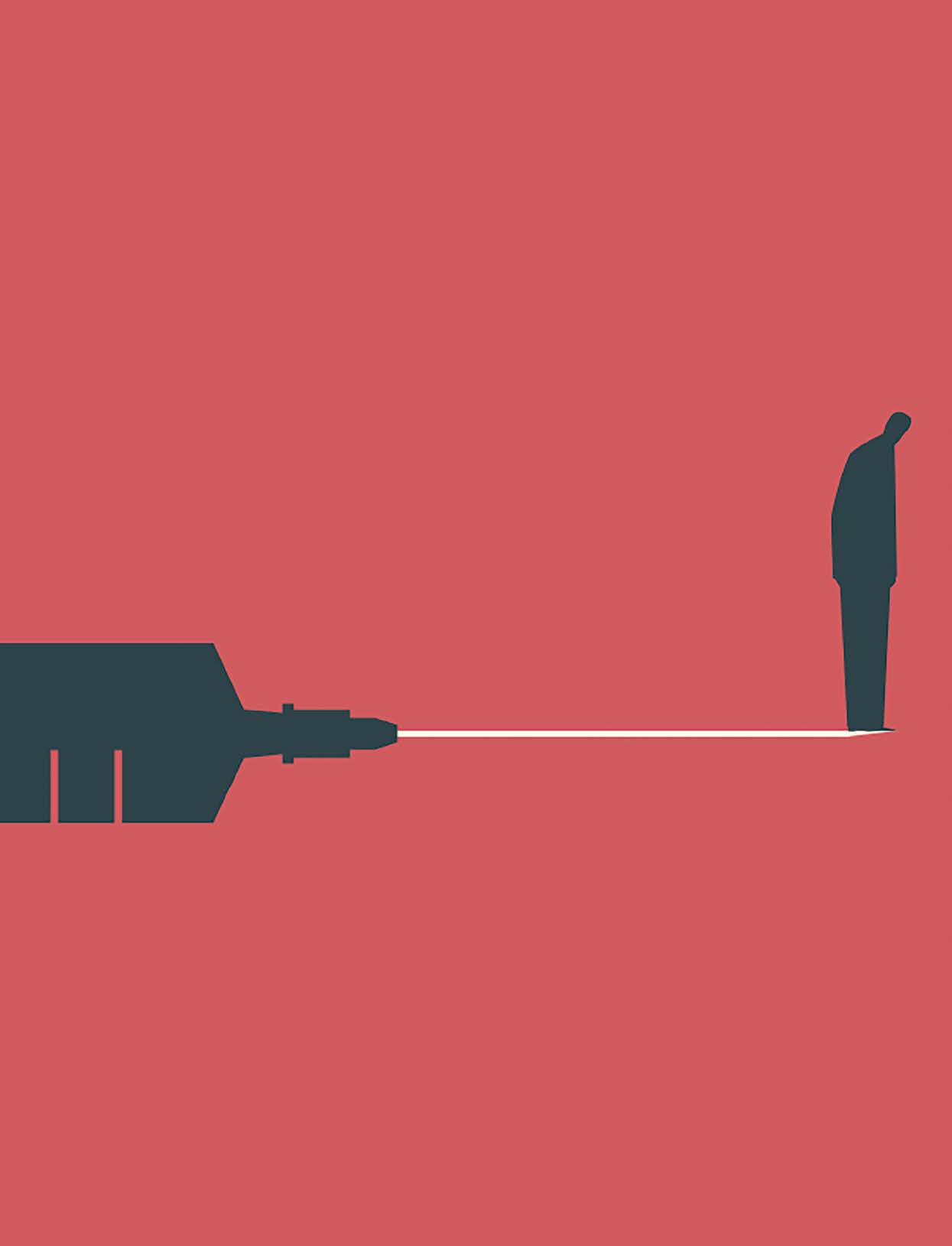 South Africa is on course to launch its hotly debated National Health Insurance (NHI), an ambitious but controversial plan to bring free quality healthcare to all South Africans, by pooling the resources of the public and private sectors and establishing a single state entity to procure and pay for their services.

While there are no arguments against the ultimate goal of improving healthcare for the majority of South Africans in a deeply unequal society, there is widespread alarm at the sweeping reforms proposed in the NHI, which critics say could collapse the country’s entire health system.

An overriding concern is that there is huge scope for corruption in a monopolistic entity that will be run by political appointees, particularly as the existing public health sector has already become a hotbed of corruption, inefficiency and mismanagement.

The looting of money that was made available by government to purchase personal protective equipment (PPE) and other materials in response to Covid-19 has only reinforced those fears, and the government’s bid to identify and bring culprits to book have so far failed to restore public trust.

Many of the country’s top health professionals warn that the NHI overlooks – perhaps deliberately – the crisis in the public health system, which has deteriorated rapidly over the past decade.

They argue that the new entity will fail to achieve what is most important – rehabilitating public healthcare and regulating private healthcare, which is becoming increasingly unaffordable. Money paid to private medical aid schemes will be channelled into the NHI, threatening their survival.

“What is on offer is a chimera,” said Aslam Dasoo, a doctor who co-convened the Progressive Health Forum, a voluntary association of health experts from the private and public sector, and a member of the ANC Stalwarts and Veterans group. In Greek mythology, a chimera was a monstrous fire-breathing hybrid creature composed of the parts of more than one animal. The word is also used to describe an illusion, or a dream that is unattainable.

“The noisy propagation of the concept, and the extended timeline for implementation, masks the continuing deterioration of public services. At best, it will be used as a political fig leaf by a health administration that is being exposed daily as not being up to the task it is constitutionally obliged to perform,” Dasoo said.

“The role of the government must be to immediately and pointedly focus on rehabilitating the public health system. You can’t do that if you’re going to have a fund that acts as a large medical scheme with all the language of insurance in it, and huge overhead costs.”

The government says that Covid-19 both highlighted the urgency of establishing the NHI and demonstrated that it would work, as the public and private sectors mounted what it describes as a coordinated and effective response.

“Now everyone has had an opportunity to see that not only is it possible to pool and share resources to mitigate the effects of public health shortcomings, it is absolutely necessary and the only logical step in the right direction,” health minister Zweli Mkhize said in an interview with finweek.

He cited, among other things, a coordinated testing and tracking strategy, quick agreements with private hospital groups for pricing and accepting state patients, and the deployment of thousands of healthcare and community care workers for a nationwide screening and testing programme.

But the reality is somewhat different. Most of the testing was carried out by the private sector, particularly in the early stages of the pandemic, and it took weeks for the hospital agreement to be reached – by which time the peak of the pandemic had passed. Only a handful of public sector patients were treated in private hospitals, although the hospitals were prepared to take them.

Mkhize also said that refurbishment and building of infrastructure to handle Covid-19 patients took place “almost instantly”. That is true to some extent, but it is now apparent that some of the facilities were unnecessary and shockingly overpriced, as was much of the PPE purchased by health departments during the pandemic.

The (former) head of Gauteng’s health department, Professor Mkhululi Lukhele, was forced to resign in October after the Special Investigating Unit (SIU) found that he failed to exercise his responsibilities in the awarding of contracts to certain companies for procurement of goods and services that were part of the province’s Covid-19 response.

The SIU, tasked with investigating allegations of corruption during the pandemic, is probing PPE and related health department tenders worth R5.08bn – roughly half of the Treasury’s R10.38bn Covid-related expenditure.

Many, if not most of the products, were sourced from companies that were not licensed by the SA Health Products Regulatory Authority, the country’s watchdog for healthcare products.