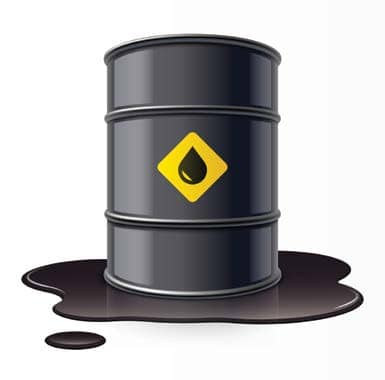 As the Saudis and Russians embark on an oil price standoff, importers such as South Africa may benefit. If the economy holds up.

The South African stock and bond market, together with the rand, showed their fragility as panic about the coronavirus, or Covid-19, gripped investors across the globe.

The rand’s slump followed a net selloff of R3.6bn in locally-listed stocks by foreign sellers on Friday 6 March, data from the JSE shows. Foreigners sold net R2.4bn in bonds on the same Friday, a spokesperson for the JSE confirmed.

Jitters about the local market came on the back of the enormous shift from risky assets to safe-haven assets in developed markets.

“The weaker rand experienced in early March was a function of global factors, rather than being SA specific,” Etienne Roux, equity analyst at Truffle Asset Management, told finweek. “Markets are currently in a risk-off phase, which generally results in emerging-market assets, and currencies, being sold down as investors switch to safe-haven assets such as the dollar and gold.”