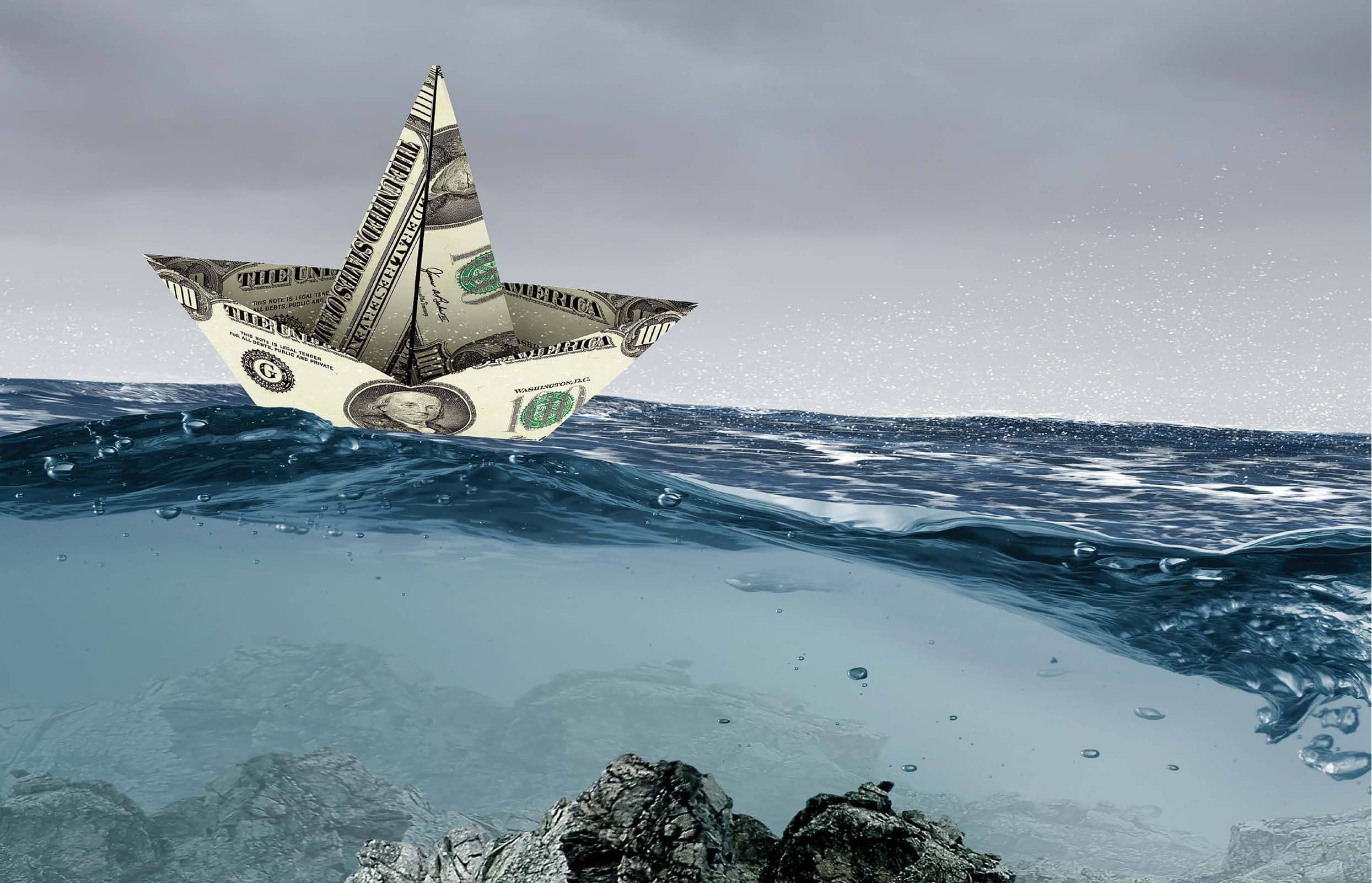 South Africa’s largest balanced funds are navigating uncertain times while still having to preserve retirement and other savings. Jaco Visser spoke to these funds’ managers about the strategies they are employing to stay the course.

As the storm in equity markets subsides – hopefully not just temporarily – a thick mist is rolling in among those that manage billions of rand on behalf of savers and retirees. It’s an obscuring haze that makes predicting the origin of future returns uncertain.

For instance, will the enormous amounts of cash pumped into the global economy through quantitative easing encourage floundering consumers to spend more? Or will this money flowing into world economies lead to serious inflationary pain for those same consumers in the not-so-distant future? Let’s not forget how worldwide inflation in the 1970s and 1980s, coupled with other factors, destroyed the Golden Era of heightened income equality.

And still, investors in funds demand a return above the rate of inflation – although every individual’s inflation basket differs from the next based on their needs and wants. This will necessarily inform consumers’ expectations of their investment returns – much in the same way as inflation expectations are created.

Enter one of, debatably, the best vessels to save for retirement or future one-off outlays by consumers: the balanced fund, more officially known as the “multi-asset, high-equity sector” of unit trusts. Over the past couple of years, these behemoths have struggled to keep a-tide the force of inflation. Balanced funds typically invest in a multitude of asset classes, ranging from risky assets (stocks and real estate) to income-type instruments (such as bonds and other listed debt).

“A balanced solution has overtime delivered the real returns investors require while reducing the volatility experienced,” says Graham Tucker, one of the managers of the Old Mutual Balanced Fund, referring to an analysis published in the fund's house’s Long Term Perspectives publication. “We believe this holds true, despite the recent years which have clearly been extremely challenging for local investors.”

Coronation Fund Managers’ Pieter Koekemoer, head of personal investments, describes the key benefit of the balanced approach as the investor giving a “broader mandate to their chosen fund manager, enabling ongoing management of the assets in an appropriate manner without the investor having to be actively engaged in evaluating changing investment risk and opportunity sets”.

Typically, balanced funds, as retirement vehicles, need to comply with the government’s maximum asset allocation criteria. This is an apparent bid to safeguard investors from managers taking too high a risk in certain asset classes, say shares, for example. The oft-cited Regulation 28 of the Pension Funds Act limits funds earmarked for retirement to a maximum 75% invested in equities, 25% in listed property, 30% offshore (with an additional 10% invested in the rest of Africa) and 10% in hedge funds.

In practice, this asset allocation means that many retirement savers were limited in riding the wave of the recent rand depreciation. As markets plummeted in March – and rebounded in April – those invested in balanced funds only had 30% of their savings hedged against rand weakness to benefit from the currency’s decline.

While not the only force behind the volatile currency, foreign confidence in South Africa’s economic management and view of its political stability can play a role in the rand-dollar exchange rate.

The rand has acted as a shock absorber against poor-performing local assets for those with investments held offshore. This begs the question as to whether the government-imposed asset allocation limits on balanced funds haven’t turned into a hurdle for investors looking to hedge their savings against poor economic management and political instability. One can even ask whether these limits aren’t obsolete. And there are arguments that the offshore allocation could be raised.

“Our analysis shows that for a typical balanced fund you want, on average, 35% exposure to offshore assets,” says Tucker. The inclusion of offshore investments serves two significant purposes in a balanced fund, he says. Firstly, it renders access to “alternative sources of return” that aren’t available in the local market and include different geographies, industries, and asset classes, he says. Think, for example, what the local offering of technology stocks looks like and compare this with Alphabet (Google’s parent company), Facebook, and Apple. Secondly, he says, it offers “risk mitigation”. This brings us back to the argument for the rand as a hedge.

The wake of the journey

So, has risk mitigation offered the safety of the hull to investors in balanced funds over the past few years? Over the last five years, the FTSE/JSE All Share Index returned a cumulative of 6.8%. Up to the end of April, the mean (not average) cumulative returns of the balanced fund sector was 12.11%. Thus, they outperformed the JSE. On an annualized basis, the equity index returned 1.3% whereas the balanced funds returned 2.3%. Both, however, are lower than the consumer price index.

As many financial advisers and fund managers will warn you upfront, historic returns as a guide to future performance are poor indicators of what a fund may deliver. Like staring through ultra-strong binoculars into the mist. That said, it is all that those saving for retirement or rainy days have at their disposal: historic performance. And we need to see why returns have been lagging inflation over the past five years.