A TRIPLE WHAMMY: HOW A PRE-COVID ECONOMY, PROHIBITION AND LOCKDOWN LOGISTICS HAVE SUCKED AN INDUSTRY DRY 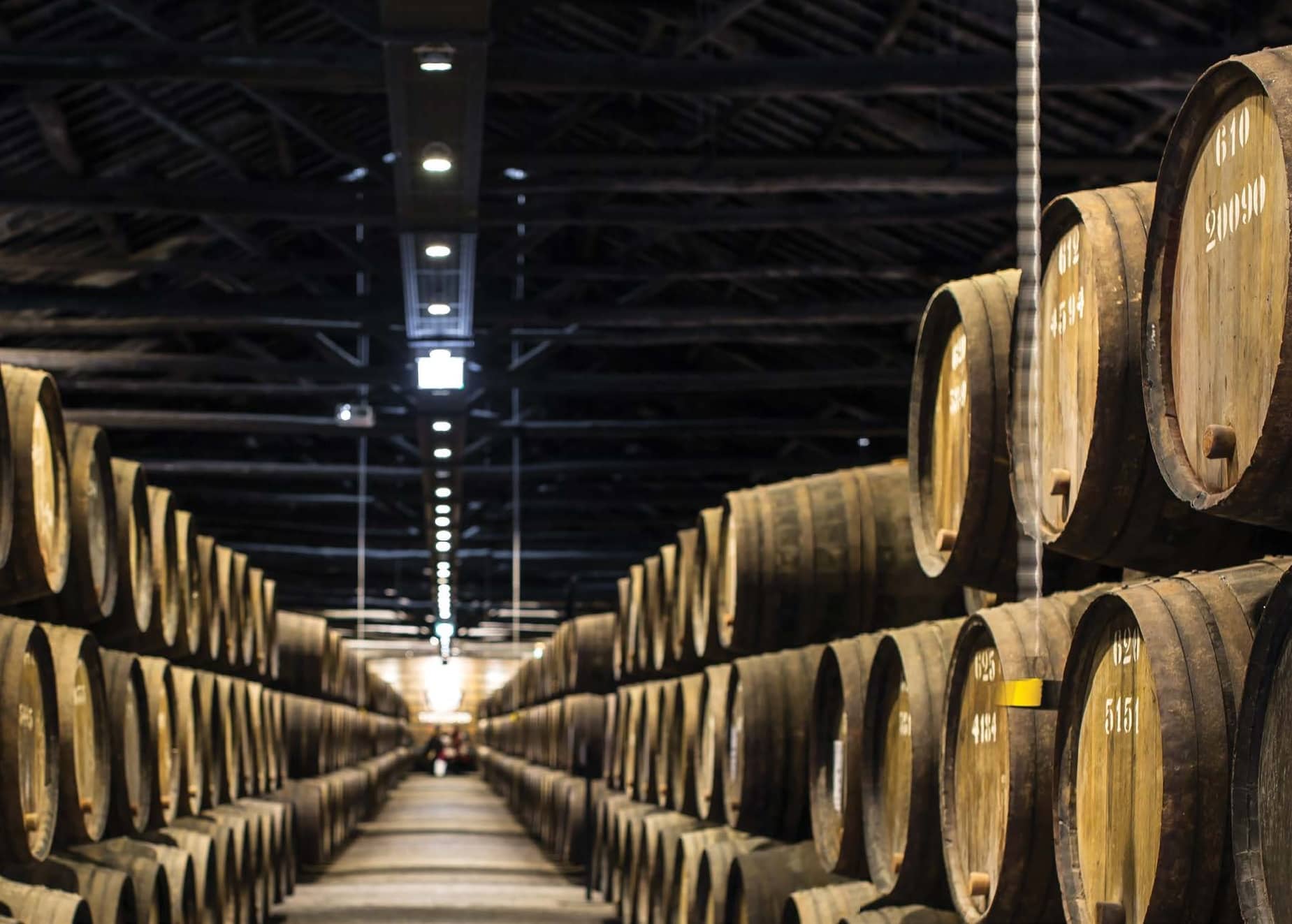 The alcoholic beverages industry lost R25bn due to the government’s cumulative 14-week ban on alcohol sales. Thousands of businesses, suppliers and producers’ financial futures are at stake. How could the government get it so wrong?

The domestic alcoholic beverage market was hit three times in relatively short succession as the government, among others, fumbled its response to the coronavirus pandemic. The industry lost billions in sales and thousands of workers’ livelihoods were placed in a precarious position.

“The value of sales lost for the industry overall as a result of the first and second ban [on the sale of alcohol] is approximately R25bn,” Kurt Moore, CEO of the South African Liquor Brands Association, tells finweek. “Just more than half is from beer (R14bn), followed by RTDs (ready-to-drink at R4.4bn), then wine (R3.5bn) and then spirits (R3.4bn).”

Distell, the second-largest listed liquor manufacturer in SA, alone lost R4.3bn in sales, or approximately 100m litres of volume during the ban, according to Richard Rushton, CEO of the Stellenbosch-based company, in a conference call with investors on 26 August.

But it was more than just the two lockdown bans that hit the alcoholic beverage market. The three strikes to the industry were: Firstly, a pre-COVID decline in consumption as consumers tightened their belts in an ailing economy – thanks to the government’s mismanagement of SA’s economy; secondly, the two physical bans on sales; and thirdly, the dawdling of operations at Cape Town’s harbour, which potentially cost local winemakers their cherished export markets, especially in Europe.

Vinpro estimates that the wine industry may lose up to 80 wine cellars, 350 grape producers and 21 000 jobs over the next 18 months.

As SA’s economy tanked during 2019 – and businesses, consumers and offshore investors lost confidence in the government’s handling of the continent’s most advanced economy – consumers started to tighten their belts. The situation was exacerbated by the growing ranks of jobless people, the exposure of government-linked corruption, and the loss of political trust as proven by the lowest electoral turnout for a national election in May last year.

Add to that a standoff between the monetary and fiscal authorities, with the former demanding the latter to implement structural economic changes – as a central bank cannot shoulder all the responsibility for the economy – and consumers were left in a desperate financial malaise.

Against this backdrop, demand for wine, among others, began to wither.

“Domestic wine consumption was already declining during 2018 and 2019 (by 4% and 7% respectively) on the back of lower disposable incomes and higher prices. In 2020, domestic consumption of still wine is expected to decline by as much as 19%,” the Bureau for Food and Agricultural Policy (BFAP) said in their baseline agricultural outlook for 2020 to 2029.

“Wine sales started experiencing pain in the second half of 2019,” Boyce Lloyd, CEO of KWV, a company that is 102 years old and an institution for many South Africans, tells finweek, adding that on the back of the economic contraction the wine industry put through sales price increases last year. The price increases were primarily driven by prolonged drought conditions.

On the other hand, a shift in taste also drove consumption patterns before the pandemic hit. The decline in brandy consumption, a stalwart local spirit, has been well-reported over the years, as consumers switched to imported whiskey over the past decade.

And the road to recovery may be long. BFAP estimates that wine consumption will increase 1% annually in the period to 2029.

“Within the still wine category, the low and basic price segments constitute the lion’s share of consumption by volume, and the bulk of the decline is also attributed to these categories,” says BFAP. “These categories are typically consumed by lower-income consumers and continue to face strong competition from beer in the alcoholic beverage complex.”

We’re afraid of the economy, Josef Dreyer, a member of the family that runs Raka Wines near Caledon in the Overberg, tells finweek. “Wine is a luxury and people are going to drink cheaper.”

The severity of the first ban was such because it was imposed during the peak of many wine and liquor makers’ working capital peak.

“They couldn’t have chosen a worse time,” says Lloyd. “It will take several years to rebuild the industry and some sales will never be recovered.”

The prohibition came just as those producers of alcoholic beverages that rely on grapes as an ingredient (especially winemakers and brandy distillers) bought their inputs and maxed out their credit facilities to pay suppliers (mostly farmers). Late March is usually the peak of the grape harvest season in the Western Cape, with the Northern Cape’s harvest completed a week or two earlier.

“It had an unbelievably bad impact, especially the timing,” says Lloyd. “We buy (our stock) between January and March and exactly at the peak of our working capital cycle sales were stopped.” This led to KWV not being able to pay for its inputs and other suppliers at the end of April and they had to make payment arrangements with creditors, he says.