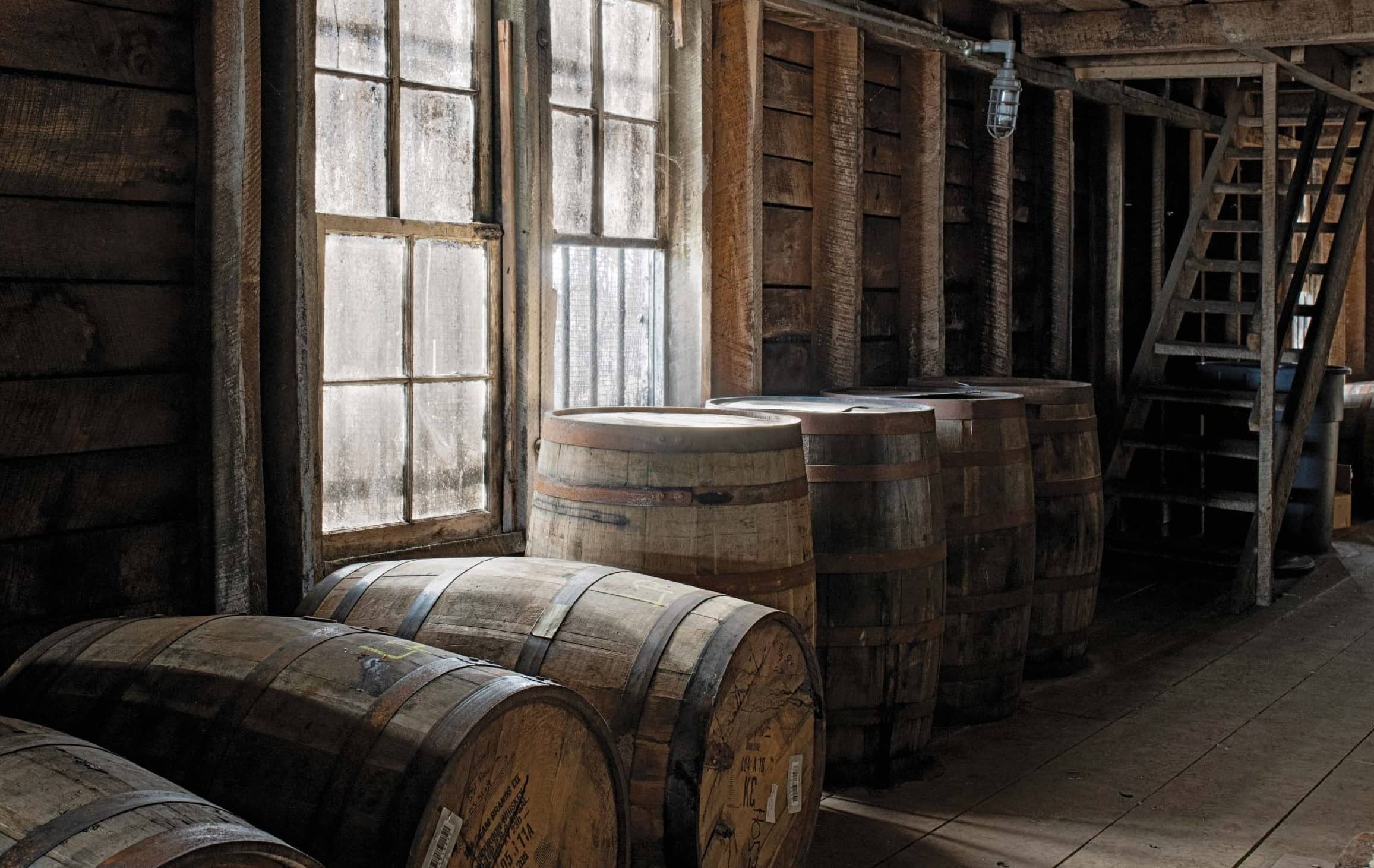 Ask Aaron Willett what the future of bourbon looks like, and he’ll take you out onto the floor of Speyside Cooperage’s outpost in Shepherdsville, Ky. There, on a recent winter day, what you’d have seen was a phalanx of 450-liter (119-gallon) Armagnac casks stacked two high. The brandy had been drained. But the oak barrels imported from France were now about to embark on a new phase of their life, poised to lend flavor to a generation of Kentucky’s finest.

Bourbon, the most American of spirits, has for decades been governed by a 1964 congressional resolution requiring that corn make up at least 51% of the mash from which it’s distilled, that it be made in the U.S., and that it be aged in virgin American oak barrels with a charred interior. And through history that’s what Kentucky distillers have done, leaving their bourbons to mature through hot summers and damp winters in warehouses filled with tens of thousands of barrels.

Now a whiskey boom and a new generation of artisanal distillers looking to differentiate themselves in an increasingly crowded market is changing the business. Tradition and American oak still live strong. But these days a growing number of bourbon makers are following the example set by Scotch distillers and adding an extra step—transferring their whiskeys from those congressionally mandated charred oak barrels to imported brandy, sherry, and port casks that add undertones to the vanilla and caramel notes that bourbon drinkers have traditionally prized.

This new trend in bourbon-making is part of the long march of globalization in the world of whiskey. Near the Armagnac barrels in the workshop that Willett oversees are oak sherry casks from Spain and a stack of cachaça barrels from Brazil made out of a native Brazilian hardwood. Distillers are marketing premium whiskeys finished in barrels that once bore Napa Valley cabernets or Caribbean rum. Entire craft brands with names such as Angel’s Envy and Blood Oath have been born out of barrel-finished whiskeys. “We’re seeing everything in this new age of bourbon,” says whiskey historian Fred Minnick.

Like others that have flirted with globalization, the whiskey industry is facing its own trade troubles. In 2018 the European Union’s trade warriors retaliated against U.S. tariffs on steel by zeroing in on bourbon, slyly trolling U.S. Senate Majority Leader Mitch McConnell, whose home state happens to be Kentucky. Last year, when the Trump administration sought to whack the EU over a long-running dispute between planemakers Airbus SE and Boeing Co., it put Scotch on the tariff hit list.

All this weaponizing of those duties isn’t just irritating bourbon and Scotch drinkers. It’s crashing headlong into the interwoven realities of global trade. 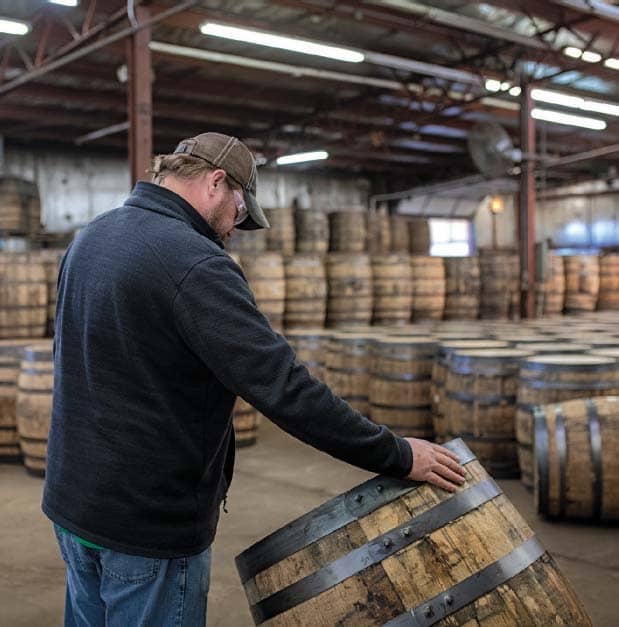 TO UNDERSTAND the global economy today, how it’s evolving, and how trade wars have unintended consequences, pour yourself a whiskey—or whisky, as the Scots prefer. Whiskey doesn’t exist without the barrel, so it’s worth starting your meditation there.

A whiskey barrel is almost always either from somewhere else or headed someplace else. From its birth out of white oak from the Ozarks to a middle age holding Scotch in musty warehouses to a late life holding tequila, wine, or craft beer, the 53-gallon American standard barrel has a productive working life that can stretch over five decades and multiple continents. Precise numbers are hard to come by, but the industry consensus is that about 90% of all Scotch begins its life in bourbon barrels offloaded by Kentucky distillers.

Trade measures driven by national interests also collide with another reality: A wave of international consolidation in the spirits industry in recent decades means the corporate owners of plenty of bourbon brands own Scotch labels as well. And vice versa. A bourbon such as Jim Beam may be rooted in Kentucky soil and generations of master distillers drawn from a single family, but the brand is owned by Japan’s Suntory Beverage & Food Ltd., whose subsidiary Beam Suntory Inc. also owns Maker’s Mark bourbon and history-steeped Scotch single malts Laphroaig and Bowmore.

Louisville-based Brown-Forman Corp. owns the world’s best-selling whiskey, Tennessee-made Jack Daniel’s, but it also has bourbon brands such as Woodford Reserve and Old Forester along with GlenDronach and BenRiach, Scotch single malts. Sip Wild Turkey, and you’re drinking a bourbon owned by Italy’s Campari Group. Make it a Bulleit, and you’ve entered a suite of brands controlled by London-based Diageo Plc, owner of Johnnie Walker.