Two Views On A Wealth Tax 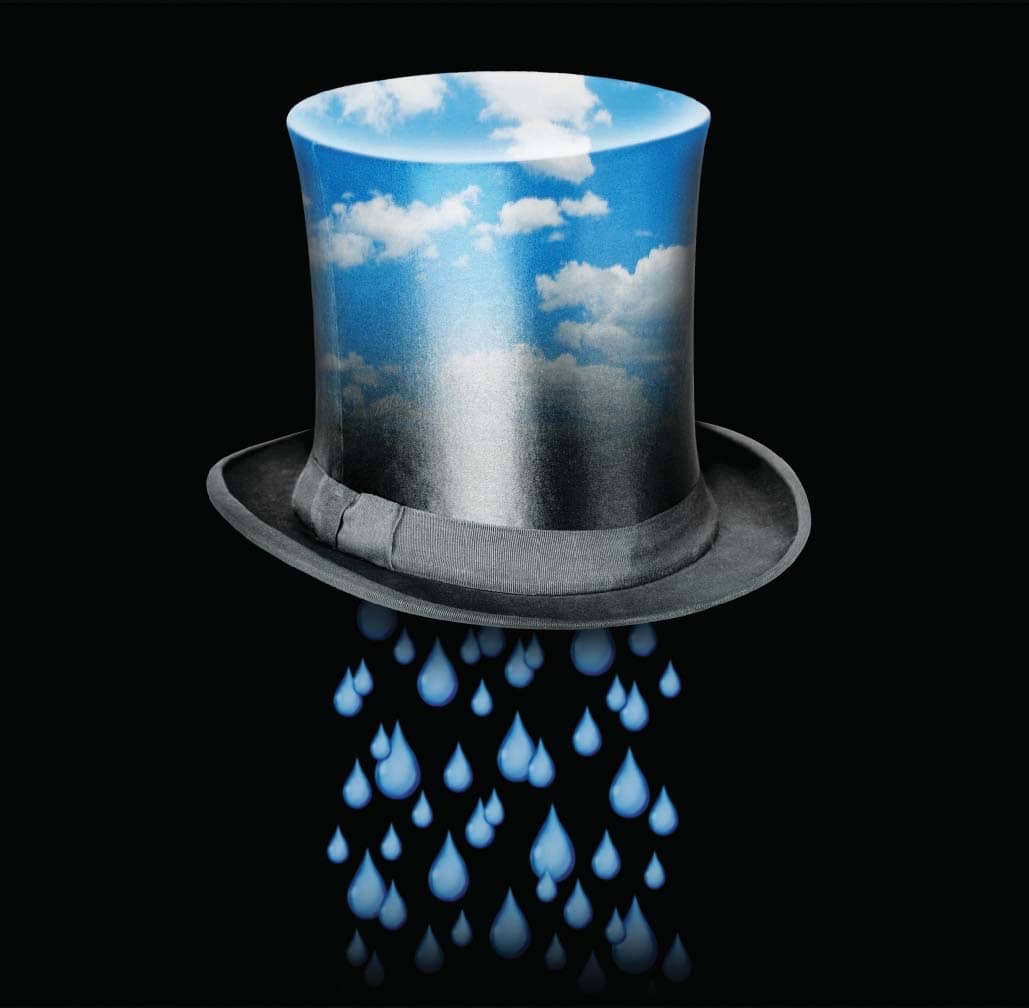 Will a U.S. wealth tax make the economy less dynamic? Or would it make Americans happier?
Karl W. Smith and Stephen Mihm

MOST OF THE CRITICISM of a wealth tax, an idea that is quickly becoming mainstream within the Democratic Party, revolves around its feasibility. The more compelling argument, however, is against it on principle: It would allow the federal government to undermine a central animating idea of American capitalism.

Set aside the questions of whether a wealth tax would be constitutional or how much revenue it would raise. Instead, focus on whether it could be made to work—and what it would mean if the answer is yes.

The U.S. probably could design a wealth tax that works. As economists Emmanuel Saez and Gabriel Zucman point out, European attempts at a wealth tax suffered because the tax started at too low a level and because too little was done to prevent tax competition.

Until 2018, France placed a “solidarity” tax on wealth in excess of €1.3 million ($1.4 million). The low threshold meant that those with moderately successful small businesses were subject to the tax every year, regardless of whether they were profitable. Meanwhile, the very wealthy could move to London and avoid the tax altogether. In 2006 it was estimated that 843 high-net-worth individuals left France as a result of the tax. The tax was functionally a levy on those without the means to avoid it. Predictably, this made it highly unpopular.

Saez and Zucman propose exempting at least the first $50 million, a provision that both Senator Elizabeth Warren (D-Mass.) and to a lesser extent Senator Bernie Sanders (I-Vt.) have endorsed. That would address the problem of the tax starting too low.

As far as tax competition is concerned, the size of the U.S. economy— and the importance of the U.S. in the global financial system—would allow it to put enormous pressure on tax havens to cooperate. If a country were harboring runaway billionaires, the U.S. could effectively lock it out of the international financial system. That would make it practically impossible for high-net-worth people to have control over their wealth, even if they could keep the U.S. government from collecting the tax.

The necessity of this type of harsh enforcement points to a much larger flaw in the wealth tax: Billionaires don’t accumulate wealth just to engage in extravagant consumption, though many do that. The main advantage of their wealth, I suspect, is that it allows them to control the destiny of the enterprises they founded.