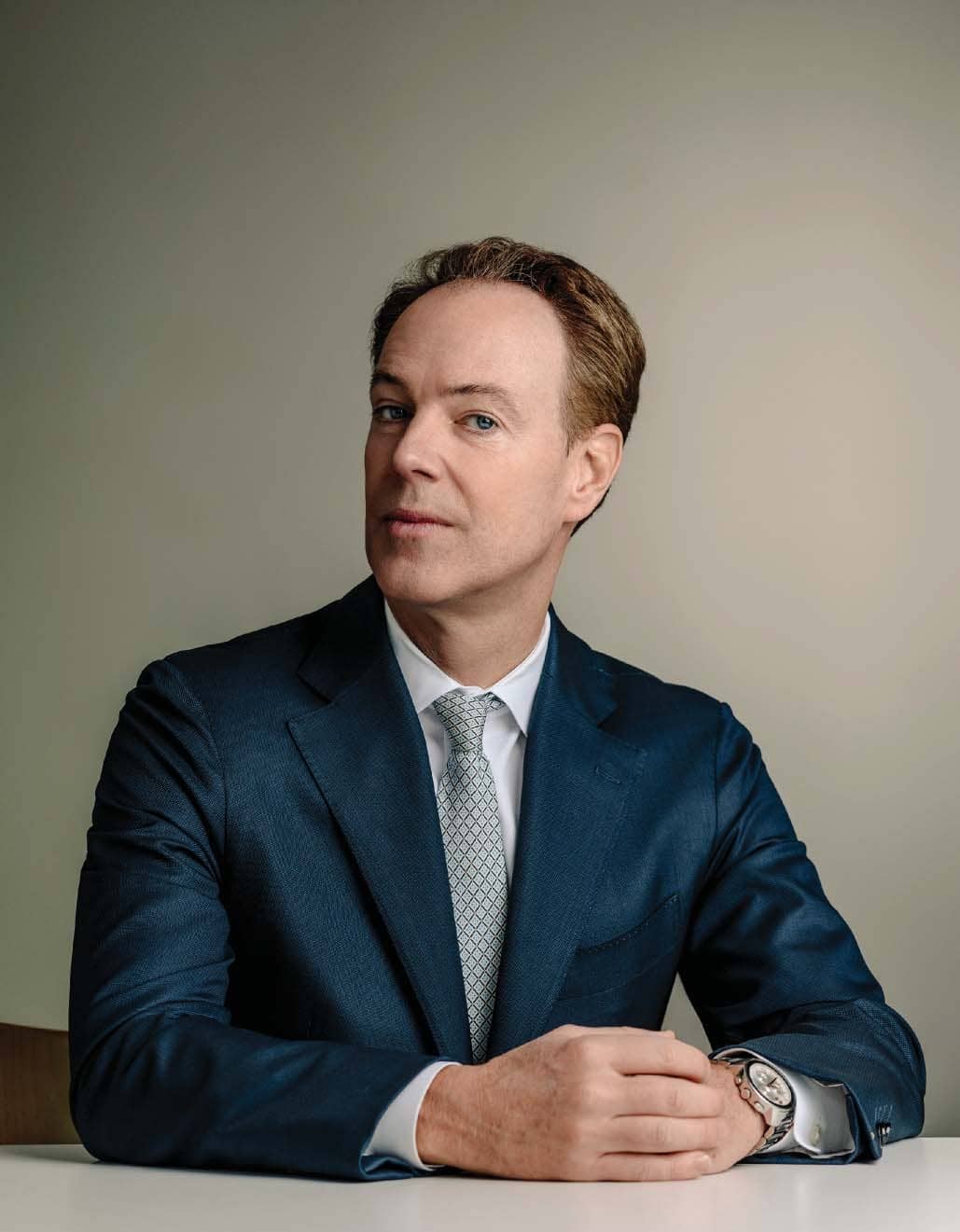 FOR MORE THAN two decades, John Miller helped to build the high-yield municipal bond market. In two weeks in early March, he watched it collapse.

The star fund manager at muni giant Nuveen is famous for the power he wields in the market—and for making bets that other investors shy away from. His fund made wildly successful wagers in the U.S., plunging into the riskiest crevices of state and local government debt as well as into companies and ventures that weren’t easily recognizable as municipal debt. Even when the market was climbing to records earlier this year, Miller’s risk appetite exceeded that of some of his peers.

Then the deadly new coronavirus shut down vast swaths of the country. Many of the projects he financed were hit. The American Dream megamall in New Jersey was shuttered just as it was about to open. Virgin Trains USA’s unprofitable high-speed Florida railroad curtailed service as tourists disappeared overnight. In just 10 trading days, yields on benchmark municipal bonds jumped more than 200 basis points, prompting the Federal Reserve to take unprecedented action to support the market.

Miller’s fund plunged, its assets diving to $19.3 billion on March 26, from $25 billion at the end of February. Having been one of the best performers in the industry, it became one of the very worst. Investors pulled $11.3 billion from high-yield municipal bond mutual funds in the three weeks ended March 25, according to Refinitiv Lipper US Fund Flows data. On March 19—with prices plunging, tying a record for the biggest one-day rout in market history—Nuveen alone tried to unload more than $700 million in bonds.

Nonetheless, Miller seems prepared. “This has been a move without any concrete financial data because it’s happened so quickly,” he says, sitting on the near-empty trading floor of Nuveen’s downtown Chicago office. His phone has been ringing so incessantly that he has to pause when the battery in his headset dies.

It’s March 18, and he’s staying calm and optimistic, using cheery phrases like “V-shaped recovery” and “major snapback potential.” He says he’s still “gung-ho” about the mall and the train, convinced that such a rapid deterioration in the market—faster than the 2008 financial crisis—augurs an equally speedy rebound. “This is not going to be, I don’t think, a multiyear health crisis,” says Miller, who turns 53 in April. “This is going to be a multimonth health crisis. I don’t think it’s going to be a multiyear economic crisis either.”

But by the end of March, it was still unclear whether the pandemonium could be compared with that of previous downturns. Analysts at Municipal Market Analytics, an independent research firm that tracks municipal distress, said in a March 20 report that more municipal borrowers will default or otherwise fail to honor their agreements with bondholders. And they said those problems will be centered in the riskiest parts of the market—the areas in which Miller’s fund dominates. Then, in the last week of March, as Congress was on the verge of enacting a $2 trillion economic stimulus, the crash reversed as abruptly as it began, with even junk bonds joining in the rally.