This Race Moment Affects You, Too 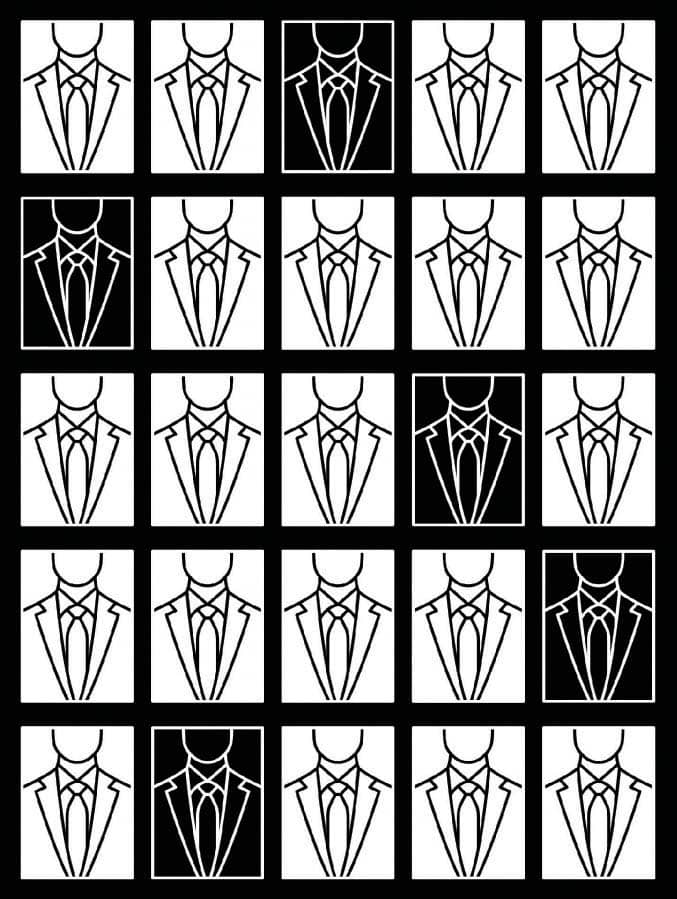 BLACK AMERICANS, myself included, were not surprised by what happened to George Floyd and countless others who preceded him. Or, sadly, those who will surely follow him.

These days, I’m often asked whether I regret returning to the U.S. after spending 23 years working and living in France and the U.K. As I near the end of my first year back, the answer is a hard no. I’d rather have a front-row seat to watch, query, and appreciate the shift that’s occurring here. Europe, for the record, has its own issues with systemic racism in schools, institutions, and workplaces. But, country by country, it also provides a sturdier economic safety net and a more equitable health-care system, which have made managing the pandemic far easier for people across income brackets.

In the U.S., Floyd’s agonizing death on camera, along with pandemic-induced lockdowns, shed light on how badly society has failed the Black community. Black unemployment was 15.4% in June, the highest among race categories. Meanwhile, 26% of Black-owned businesses shuttered from February to May, compared with 11% of White-owned businesses. The disproportionate Covid-19 death toll in Black and Latino communities—at least twice the rate of Whites—is exacerbated by poor access to health care and a workforce that skews toward industries with greater risk of exposure to the virus.

What’s surprising is how long it has taken to confront our collective past.

This includes understanding the significance of Juneteenth—the day marking the effective end of slavery in the U.S.—the devastating legacy of Jim Crow laws, and the destruction of Black Wall Street in Oklahoma. Acknowledging this history is an important first step toward restructuring a system that’s persistently suppressed equitable access to wealth. But why, after so many years, is it happening now?

There are many plausible explanations for why this particular moment has seized the public’s attention, but here’s another: There are too many of us to ignore. The U.S. is quickly becoming a minority-majority country. Racial and ethnic minorities accounted for all the nation’s population growth in the past decade, according to Census Bureau estimates released in July. In pure economic terms, we can’t be overlooked.

In early June, even as the White House’s top economic adviser insisted systemic racism isn’t a problem in the U.S., Federal Reserve policymakers indicated that a true economic recovery will require doing more for those who have historically been at a disadvantage.