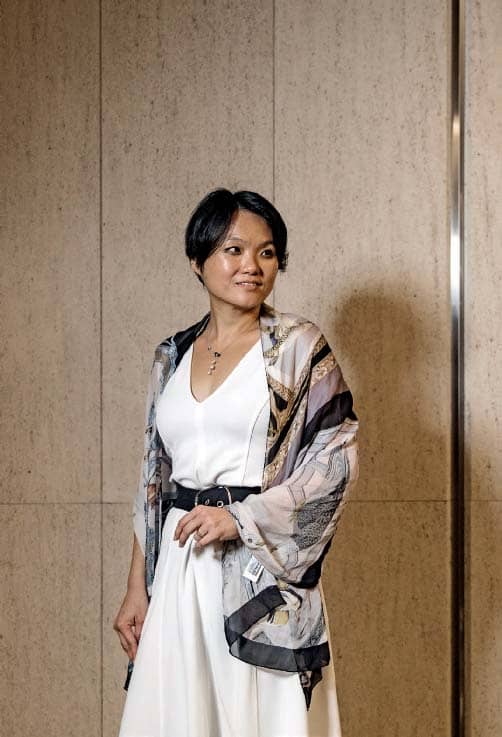 Just 31 years after it was founded in China’s southern city of Shenzhen, Ping An Insurance (Group) Co. has grown into the world’s second-largest insurer by market value after Berkshire Hathaway Inc.—more valuable than Allianz SE and AIA Group Ltd. combined.

A financial supermarket that offers insurance, asset management, banking, and trust services, Ping An (which roughly translates to “safe and well”) added a focus on technology in the wake of the financial crisis. Now it has five groups of internet platforms, which it calls ecosystems, focused on finance, property, automotive, health care, and services for the “smart city.” More than 576 million users and 100 Chinese cities are connected to at least one of those ecosystems. One of the businesses, Ping An Healthcare and Technology Co., which runs the health-care portal Good Doctor, has already listed separately. Shanghai Lujiazui International Financial Asset Exchange Co., the unit that manages the finance website Lu.com, postponed a planned public offering in 2016 when the government cracked down on peer-to-peer lending. Ping An has started licensing technology to peers at home and abroad. Below are excerpts from Bloomberg Markets’ September interviews about the company’s strategy, conducted separately with two of Ping An’s co-chief executive officers, Lee Yuan Siong and Jessica Tan.

BLOOMBERG MARKETS: How will technology change Ping An in the next decade?

JESSICA TAN: For technology, we have a three-step path. The first is to enable finance with technology, using technology to very aggressively innovate our business model from sales to risk control and operations, which we’ve been doing in the past 11 years. The second step is to use technology to enable the ecosystems, targeting either consumers or businesses and the government. Then it’s the ecosystems nurturing finance when they’ve reached a certain size, but that takes some time. That’s started, especially in terms of new client acquisition, as it’s an area where we started out early. But the real benefits here have yet to show themselves.

In 10 years we’ll just become a “technology-plus-finance” company. We’re already starting to show that. Technology’s contribution to revenue remains small to the company now, even though it’s already a big number—38.4 billion yuan [$5.4 billion] in revenue in the first half of this year from the 11 tech companies. But when we do better at the second and third steps, the contribution from technology will become bigger and bigger.

BM: How does Ping An’s tech measure up with that of competitors around the world?

JT: We now have 32,000 researchers, a combined 101,000 tech staff at the 11 tech units, more than 20,000 patents—96% are invention patents—and eight research institutes. In terms of input, our technology strength is unparalleled among financial institutions.