From Black Gold …… to Brown Bonds 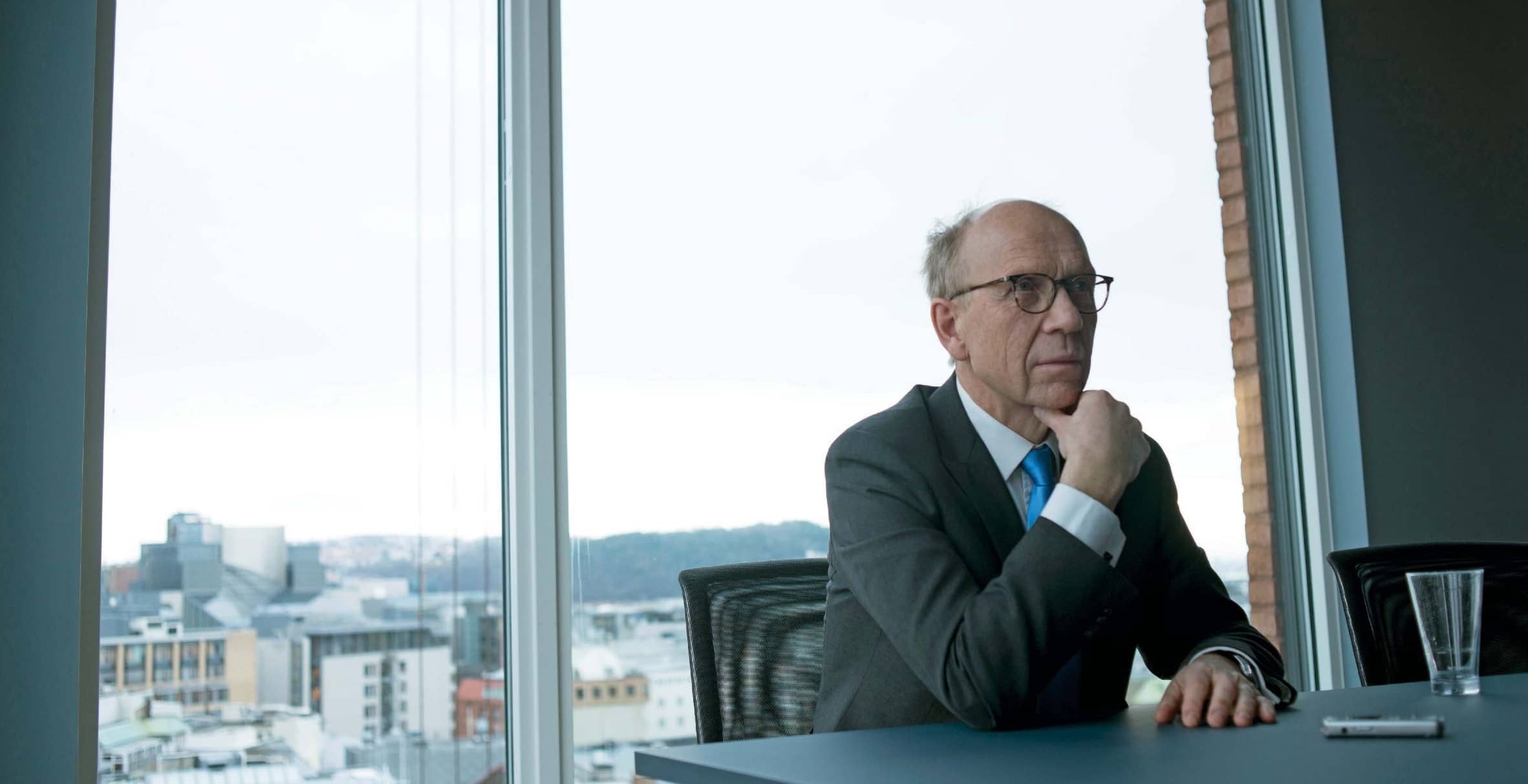 Knut Kjaer rummages through kitchen cabinets to find some water glasses. The founding chief executive officer of Norway’s oil fund now chairs Sector Asset Management, a firm focused on actively managed funds that he says can help create a greener planet by altering investor behavior. Right now, though, his challenge is to find some matching tableware in Sector’s offices, which are still under construction in Oslo. It’s a gray January afternoon. He looks out the windows and gestures toward the hills that surround the Norwegian capital. “They should be covered in snow at this time of year,” he says. “But it’s too warm.”

After running one of the world’s largest sovereign wealth funds for Western Europe’s biggest oil-producing nation, Kjaer has become something of an activist. “Climate change is a threat to our civilization,” he says after gathering up some old Ikea glasses and heading to his 10th-floor conference room. “We only have a few decades to handle it.”

That realization sent Kjaer, 63, down a somewhat unusual path—he’s become a green missionary who remains a suit-clad member of the investing establishment. He’s not one for making speeches at the World Economic Forum in Davos, Switzerland. That, he says, should be left to the “jet set.” Instead he’s quietly begun to argue for change from within the more obscure corners of the global bond market.

It’s a mission that’s growing more complicated now that the world’s attention has been hijacked by the spread of the coronavirus, with any momentum around fighting climate change subsumed by the need to fight what seems to be a more urgent threat. Covid-19 has spawned a kind of panic in markets not seen since 2008. Kjaer says he recognizes some parallels between pandemic risks and climate risks. “It’s also about human vulnerability and the limits of human life and civilization,” he says.

Whereas global warming has been with us for generations, the pandemic is “a global catastrophe that we seem to be at the beginning of,” Kjaer says. The coronavirus threatens to leave public finances severely damaged, according to Kjaer, and at the other end of this crisis, a new economic reality awaits, characterized by volatile inflation and higher real interest rates.

Because of that, Kjaer says he’s “pessimistic about the medium-term outlook for every risk asset.” That includes credit, which is the market he’s come to focus on in his campaign to fight climate change. The world’s worst polluters rely on debt markets more than on stock markets. As an asset class, stocks have a market capitalization roughly half that of fixed income; the 25 biggest carbon emitters are responsible for 25% of industry emissions globally, and only a quarter of those have publicly traded shares.

In the current health-cum-economic crisis, the smart money was in bonds. With the sell-off in the first quarter, the MSCI World Index of stocks had lost roughly a third of its value as of late March, while global investment-grade bonds as measured by the Bloomberg Barclays Global Aggregate Index were down less than 10%.

The dominance of debt over equity has given rise to a growing market in bonds linked in some way to climate change solutions. But rewarding clean debt issuers doesn’t get you very far, Kjaer says. “Just doing good by buying green bonds isn’t enough,” he says. “It’s such a tiny market, representing about 0.5% of outstanding bonds.”