For One ESG Data Hunter, The Crisis Shows Companies Profited By Doing Good 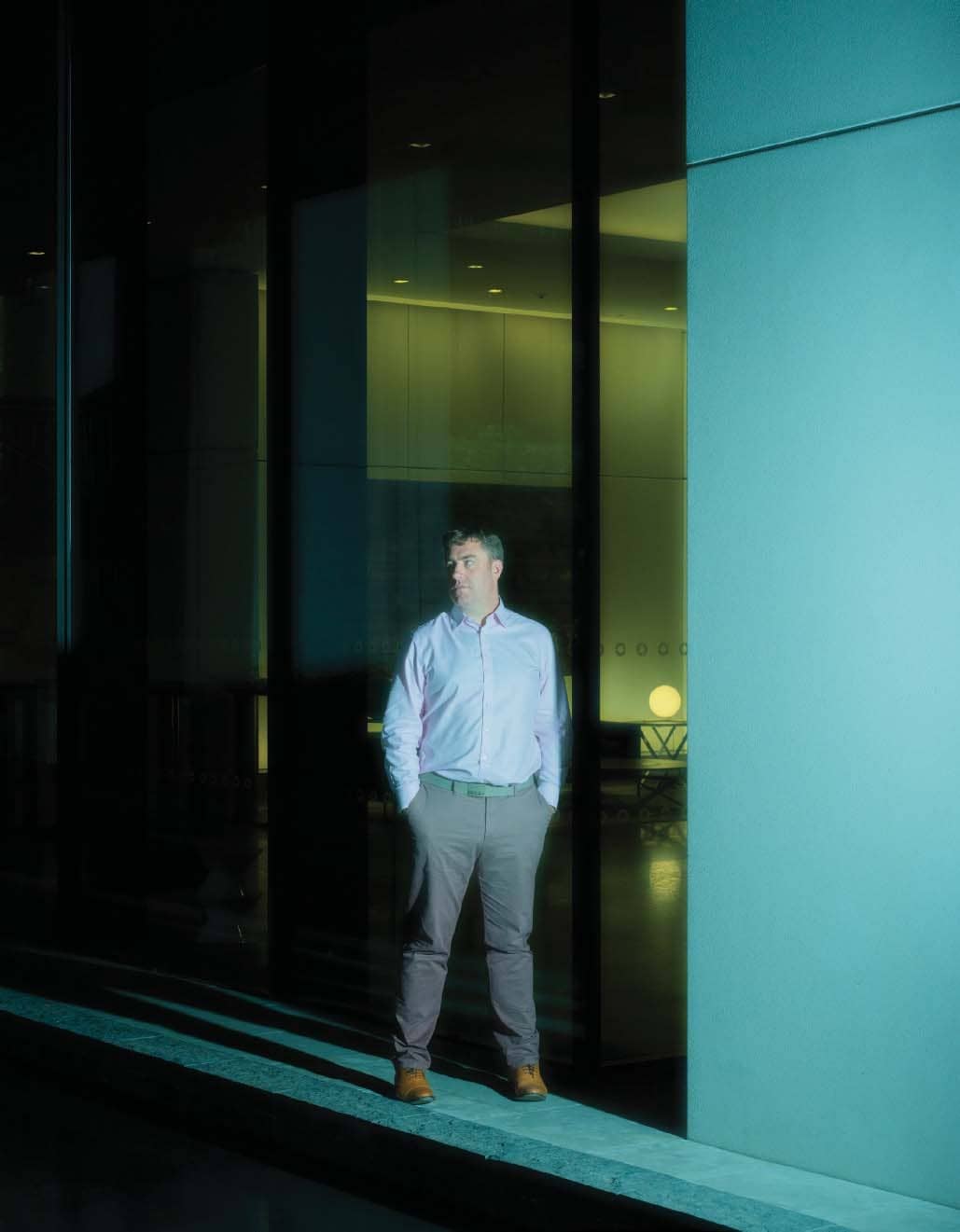 FOR MILLIONS OF BRITONS, March 24 will be remembered as the lockdown moment when they either lost their job or were told not to come back to work for months. For Andy Howard, it was the day his workload doubled.

In addition to running a team of 13 investment analysts at London-based asset manager Schroders Plc, he now found himself caring for four children under the age of 8, housebound as schools and nurseries closed. “The first challenge was, how’s this going to work?” says Howard, whose wife works for the U.K. government and continued to travel to the office.

On his first day of confinement, in between mediating arguments about whose turn it was on the iPad, Howard formalized a research project his team had been toying with for a few weeks to look at how companies were responding to the pandemic and treating their workers. With the help of Schroders data scientists, his team gathered information on some 10,000 companies from their public statements, media reports, regulatory filings, and other sources.

Covid-19 revealed a lot about how companies were run and what their managers prioritized. Some laid-off workers, while others guaranteed jobs; some offered extra benefits, such as covering employees’ medical costs; still others repurposed operations to assist the Covid relief effort. “There was no time to think s trategically about what’s the right thing to do here,” says Howard, 44. “It was a live test of how do they instinctively respond.”

As the mass of data accumulated, it revealed something surprising. Companies that responded to the pandemic by hiring staff rather than shedding workers saw an average 18% increase in their share price relative to their peers in the first six months of the year; those that offered financial help to employees did about 5% better. And the stock prices of companies that closed stores and laid off people trailed those of their peers by 10% or more.

“Every so often you get events that basically expose what people really care about,” Howard says. “There was an apparently logical course of action, which was to fire everybody, shut up all your shops, and refuse to pay any bills. Actually, even from Day 1, what was quickly emerging is that was the wrong long-term course of action.”

HOWARD SAYS HE EVEN saw this behavior at his own company. Some Schroders fund managers, dissatisfied by a large internet retailer’s efforts to protect its staff during the pandemic, sold their holdings in the company, which Howard declined to identify.

The startling conclusions he was reaching in the spare bedroom of his North London home grew out of a career spent asking questions about the best ways for businesses to operate and looking for data, sometimes in unusual places, to find the answers.

Howard, whose eclectic background included a stop at a corruption-fighting nongovernmental organization, joined Schroders in 2016 as head of sustainable research and was promoted to global head of sustainable investment in June. His rise at the £471 billion ($599 billion) asset manager coincided with the industry’s growing focus on investments that take into account environmental, social, and governance, or ESG, issues—a niche area that’s expanded into a $30 trillion-plus business.

ESG is a salmagundi of often unrelated issues that fall outside the traditional parameters of financial analysis but may still have a bearing on a company’s earnings or share price. In theory, ESG investment focuses on matters ranging from health and safety to gender diversity. But in reality the big money has been drawn to climate change issues in recent years as fund managers and banks increasingly plug the warming planet into their risk calculations.