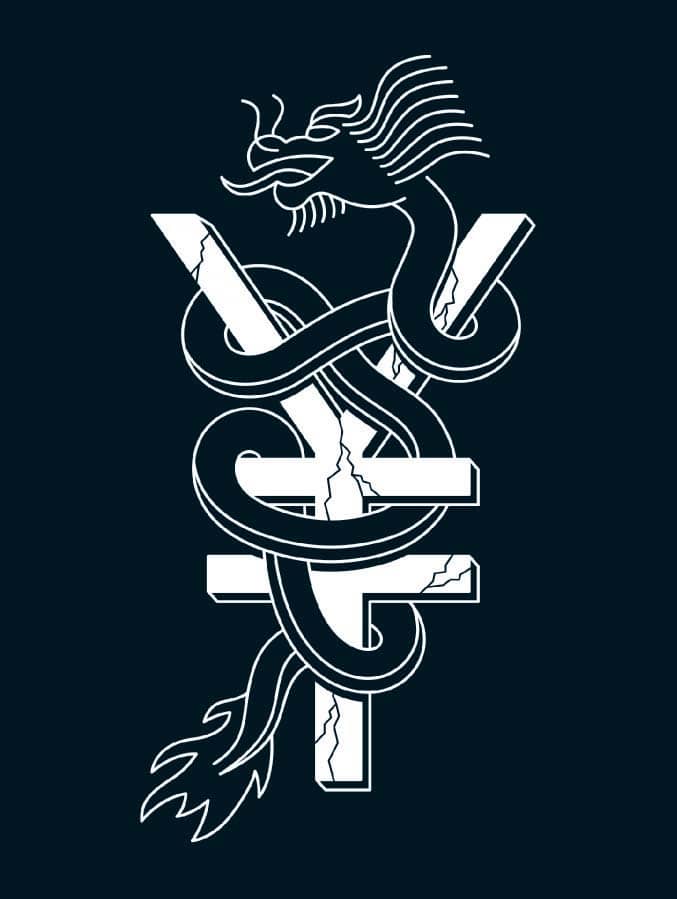 GROWING UP IN Bulgaria with the Soviet bloc crumbling around me, I knew from experience the communist gift for turning gold into dross.

But China’s Communist Party (CCP) seems to have managed a different kind of alchemy. In barely more than a generation, it’s nurtured an economic and technological superpower without giving up its monopoly over the state.

President Xi Jinping isn’t the only one to look at China’s achievement and conclude that centralized state control is a more reliable route to economic growth than messy and unpredictable market democracy. But don’t be fooled. China’s success in the past decades has come despite top-down meddling, not because of it. Now more than ever, the CCP needs to loosen its grip if it wants to keep China’s development on an upward path.

Since the 1970s, U.S. inflation-adjusted wages have stagnated, while several hundred million Chinese escaped poverty. America’s financial system, red in tooth and claw, almost collapsed in 2008. The long-predicted implosion of China’s banks still shows no sign of arriving. America has Amazon.com Inc. founder Jeff Bezos, but China has Jack Ma of Alibaba Group Holding Ltd. And Alibaba is no outlier. For the first time there are more companies from mainland China and Hong Kong on Fortune magazine’s list of the world’s top 500 this year than from the U.S. In 1990 there was none. Adam Smith, who laid the foundations of modern economics more than 240 years ago, would be scratching his head over the success of China’s “market Leninism.”

China’s achievements since the dead hand of Mao was lifted shouldn’t be underappreciated. They are a tribute to the Chinese people’s brawn, brains, and sheer determination to succeed. Above all, China’s phenomenal growth is down to its flourishing private sector and entrepreneurs. The party-state hasn’t added economic value; it’s been destroying it.