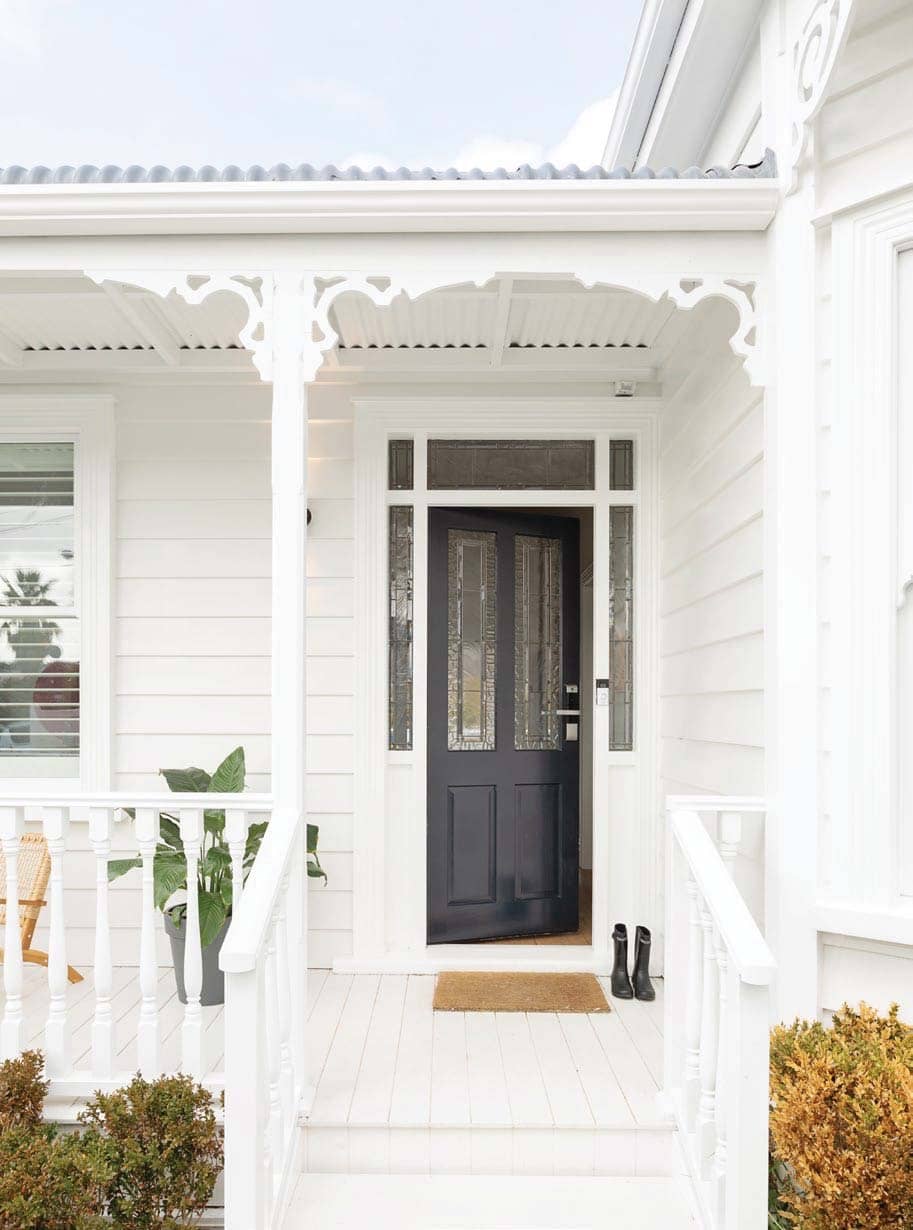 Ten years after moving in, this interior designer gutted her Auckland villa to transform it into her dream family home

A ventilated attic was installed in the roof cavity, space under the stairs was turned into a wine cellar, and cupboards were added above the children’s wardrobes. 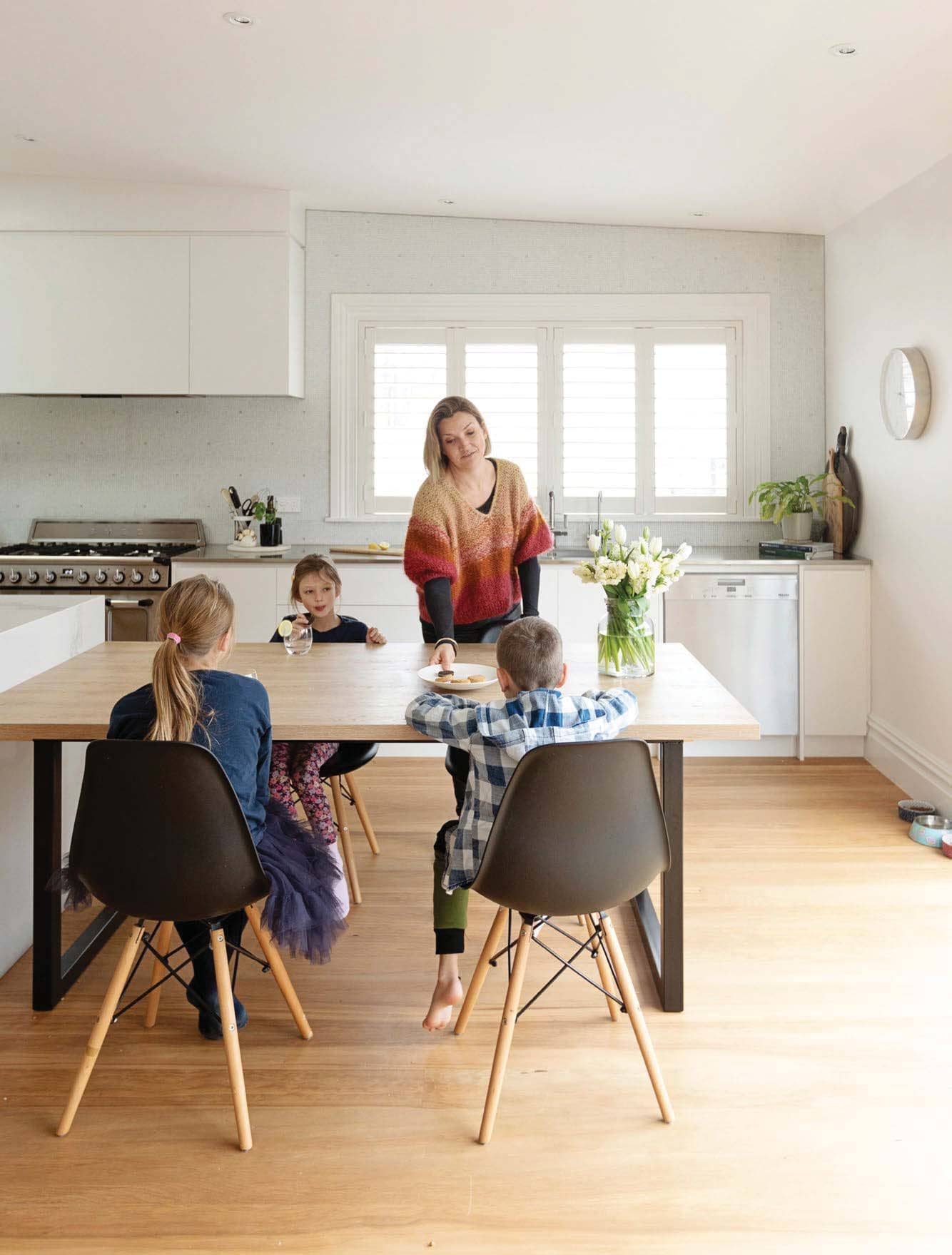 An ensuite extension was built off the master bedroom and the little-used downstairs bathroom was remodelled.

The floor plan was reconfigured so that all the bedrooms opened off the central hallway, allowing space for an open-plan kitchen/living/dining area. 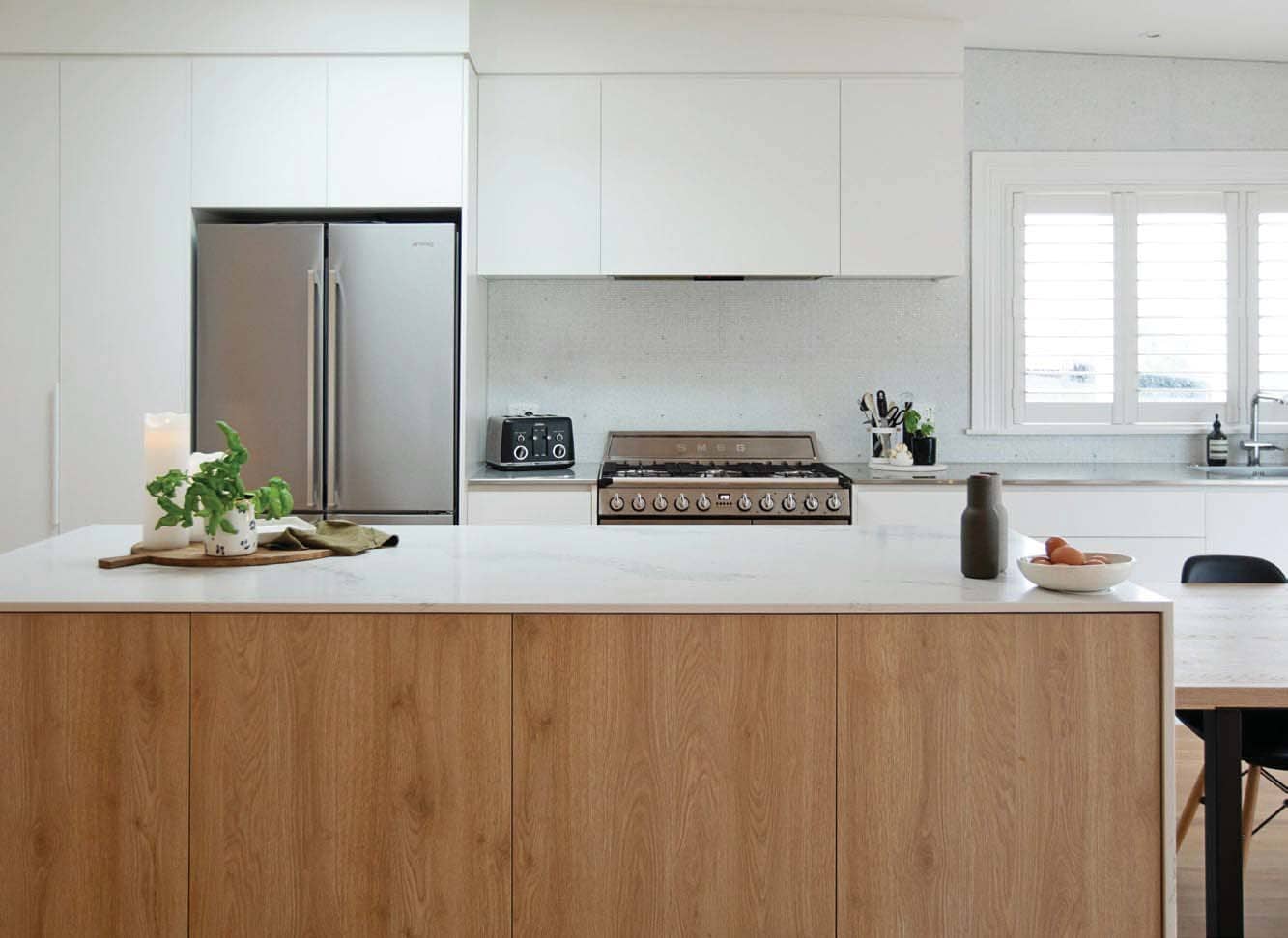 Annick and Tim Larkin hunted for a new house for nine months before realising it would be better to renovate their current home to better fit their family’s needs.

Although Annick is an interior designer, it was the first renovation she’d tackled for her own home. “I knew that I’d eventually want to change things down the track, so I tried to keep things really simple to allow for that,” she says. 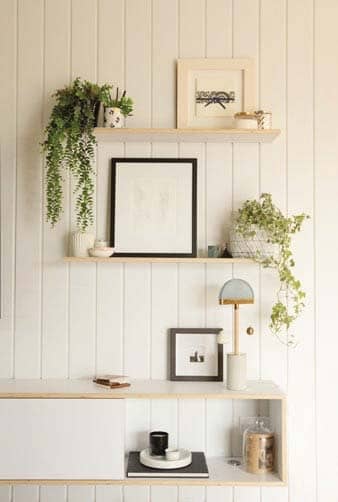 The end result, with its mix of simple tones and striking finishes, is the perfect blend of fun and functional and offers plenty of space for the couple and their three children. Here, Annick walks us through the project, and shares what she’s learned.

Why did you renovate?

Annick: When we purchased our Remuera, Auckland, home in 2009, we only had Lottie, who was six months old at the time. It suited the needs of our small family, but by 2012 our family had grown, with the arrival of Esther and Tom. The house worked okay while the kids were little, but once they were all at school and more independent, it didn’t function so well. 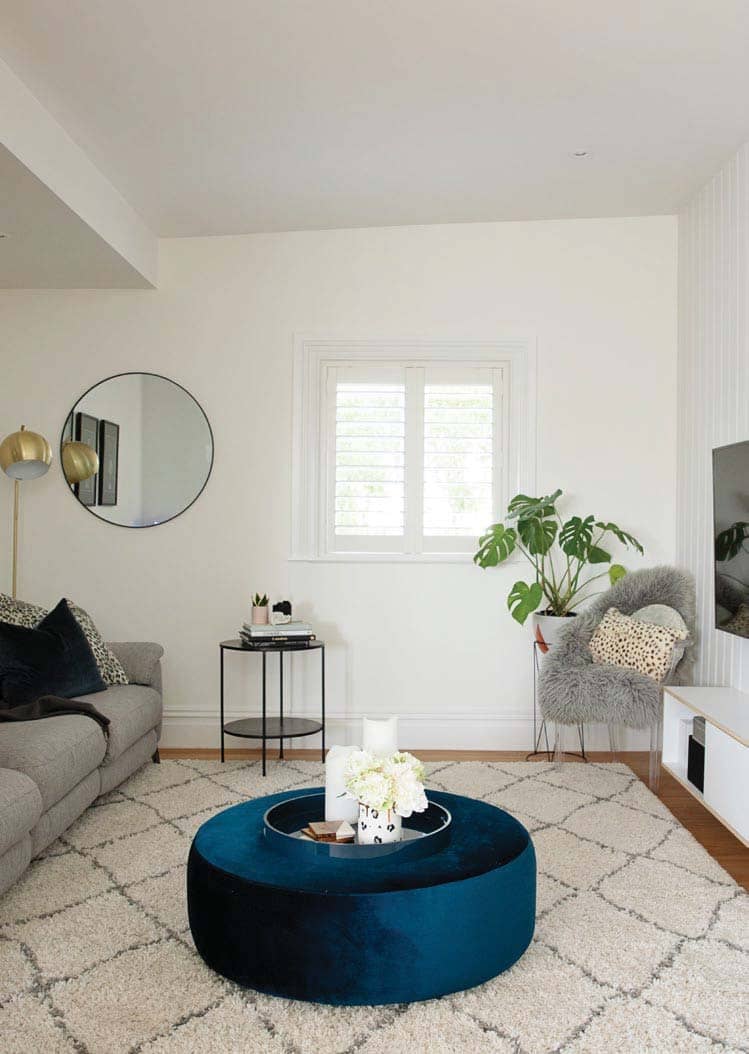 We looked at buying a new house for around nine months, but we couldn’t find anything that suited our needs and was in close proximity to the kids’ schools. After making the decision to renovate, it took over two and a half years before we started.

Having lived in the house for 10 years, did you have specific ideas on what you wanted to change?

Yes. The kids all needed their own bedrooms with a decent wardrobe and room for play and study, and we wanted a second living room/play area for the kids. Tom’s bedroom was originally situated directly off the kitchen, which was impractical. We wanted the bedrooms to be in one zone that you could close off from the family spaces.